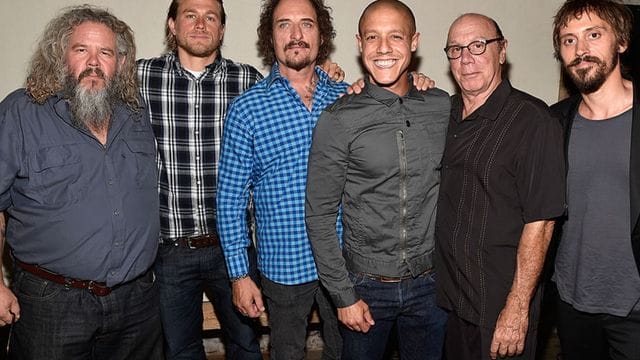 After Sons of Anarchy was released, the action-crime drama genre was never the same. The Sons of Anarchy cast was missed the most. The 2008–2014 television program centers on an illegal motorcycle club that has its headquarters in the fictional Central Valley town of Charming. The close-knit group is headed by Jax Teller as the club’s president and has familial roots (formerly vice president). Jax experiences a number of internal difficulties after coming across a manifesto authored by his late father, a former head of the organization. These conflicts involve him most notably with the members of the group. As is typical of motorcycle clubs, you may anticipate a strong bond of affection and camaraderie among members.

More: Know About Victorious Cast and Where Are They Now

FX, a cable network, hosted the premiere of Sons of Anarchy. The long-running series, which competed against Nip/Tuck, The Shield, and Rescue Me, was briefly acknowledged as the top program on the channel. Not everyone there belongs to an imposing motorcycle organization, particularly one that frequently engages in conflict with the law. You might also be startled by how much you can identify with the show. 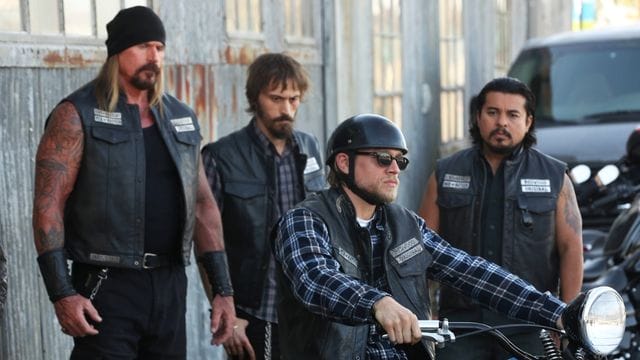 Sons of Anarchy cast and story is renowned for emphasizing significant subjects including militancy, racism, and governmental corruption. These major challenges provide us a chance to watch how the characters deal with them, adapt, and make decisions that could either improve the club or cause additional problems for its members. A real-life Hells Angels member who functioned as a technical adviser helped the show maintain its authenticity despite having a wholly fabricated plot. The show features a wide range of distinctive characters played by some incredibly great actors. Here is a list of all the Sons of Anarchy cast.

Jax Teller, the MC’s vice president, and eventual president works to establish the legality of the club’s actions and is the main character of Sons of Anarchy. For his portrayal of Jax, Charlie Hunnam received two nominations for the Critics’ Choice Television Award for Best Actor. Prior to appearing on Sons of Anarchy, Hunnam portrayed Nathan Maloney on Queer as Folk and Nicholas Nickelby’s lead role. Since then, the actor has starred in a variety of movies, including The Gentlemen, Last Looks, and the soon-to-be-released Rebel Moon.

From her first and most well-known role as Peggy on Married… with Children to her part as Cate Hennessy on 8 Simple Rules, actress Katey Sagal has a lengthy experience on television. Sagal developed her acting career in Sons of Anarchy as Jax Teller’s erratic mother, who will do anything to save her family. She has appeared in a number of TV shows throughout the years, most notably in her regular role as Turanga Leela on Futurama. Sagal has been able to continue working regularly on TV shows like Superior Donuts and The Conners since Sons of Anarchy ended.

Jax’s one and only love were Siff’s, Tara Knowles. They experienced ups and downs throughout the series before getting married and welcoming their son Thomas. After that, the New Yorker played Rachel Katz on Mad Men and acted in the films A Woman, a Part, The Sweet Life, and The Short History of the Long Road.

More: Sweet Magnolias Cast: Who Has Joined The Casting Crew?

Since 2016, she has played Wendy Rhoades on the TV show Billions. She worked as an executive producer for the first time on the 2016 film A Woman, a Part, and in 2019 she produced the film Human Terrain. In 2012, the former student of Bryn Mawr College wed Paul Ratliff. Lucy, their daughter, was born to them in 2014.

Mark Boone Junior, who appeared in a number of big-budget movies before being a member Sons of Anarchy cast, including Memento, Batman Begins, and 2 Fast 2 Furious, is undoubtedly one of the most known faces on the show, apart from Sagal and Ron Perlman. Bobby Munson, a former secretary and vice president of the SAMCRO who is renowned for his cool-headed and frequently rational approach to conflict resolution, is played by Junior. Since his stint on the show, Junior has starred in a variety of movies and TV shows. He was most recently spotted on Paradise City and in an episode of The Mandalorian.

Kim Coates as Tig, a sergeant at the MC who worked tirelessly to help Clay carry out his orders. He was nominated for a PAAFTJ Television Award for Best Cast in a Drama Series for his performance. Following his tenure on Sons of Anarchy, Coates went on to feature in a number of movies and TV shows, such as Blue Blood, for which he won the Canadian Screen Award for Best Actor in a Continuing Leading Dramatic Role for his portrayal of Declan Gardiner. Coates has most recently been in the movies Fantasy Island, See for Me, and Donkeyhead. She also had a significant TV role in the series Van Helsing.

One of the most adored characters on Sons of Anarchy is Chibs Telford, played by Tommy Flanagan. He is a devoted member of the MC who yet tries to uphold some morality while taking care of business. With the 1995 release of Braveheart, Flanagan launched his acting career. 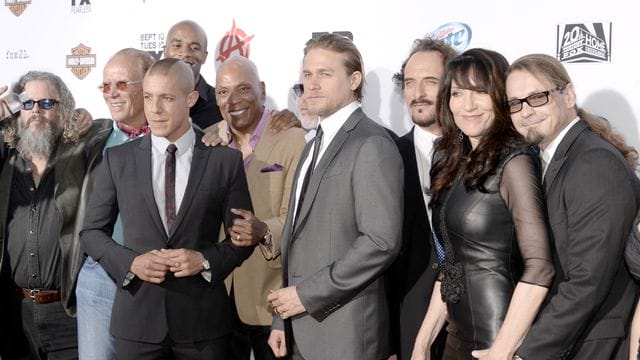 Ron Perlman has a lengthy and outstanding filmography before joining Sons of Anarchy. Perlman’s film career undoubtedly helped him land the part of Clay Morrow, one of the “First 9” of the SAMCRO, whose desire for power overrides all else. Perlman previously starred in films like Quest for Fire and the sequence Beauty and the Beast in the 1980s, as well as more recent roles like Pacific Rim. With nine films already out in the last two years and several more in post-production, Perlman’s work isn’t showing any signs of slowing down.

Ryan Hurst plays the role of the beloved Opie Winston, who served as Jax’s best friend and a loyal member of the MC. Before his time on Sons of Anarchy, Hurst starred in We Were Soldiers and Taken, which gave him the clout he needed to earn the important role of Sons of Anarchy. Most recently, Hurst has taken on a number of TV roles, including the role of Beta in The Walking Dead and the role of Milligan in The Mysterious Benedict Society.

Juan Carlos “Juice” Ortiz, played by Rossi, was a hacker to SAMCRO who ultimately suffered a meltdown and was expelled from the group. Since then, the New Yorker from Staten Island has starred in films like Lowriders, Vault, Ghosts of War, Rattlesnake, and The Shot.

He spent two seasons as Hernan “Shades” Alvarez on Luke Cage before getting the part of Gene in the True Story miniseries. In addition to producing the 2016 short film Bad Hurt, Rossi also created and directed the movie #RightToBeMe.