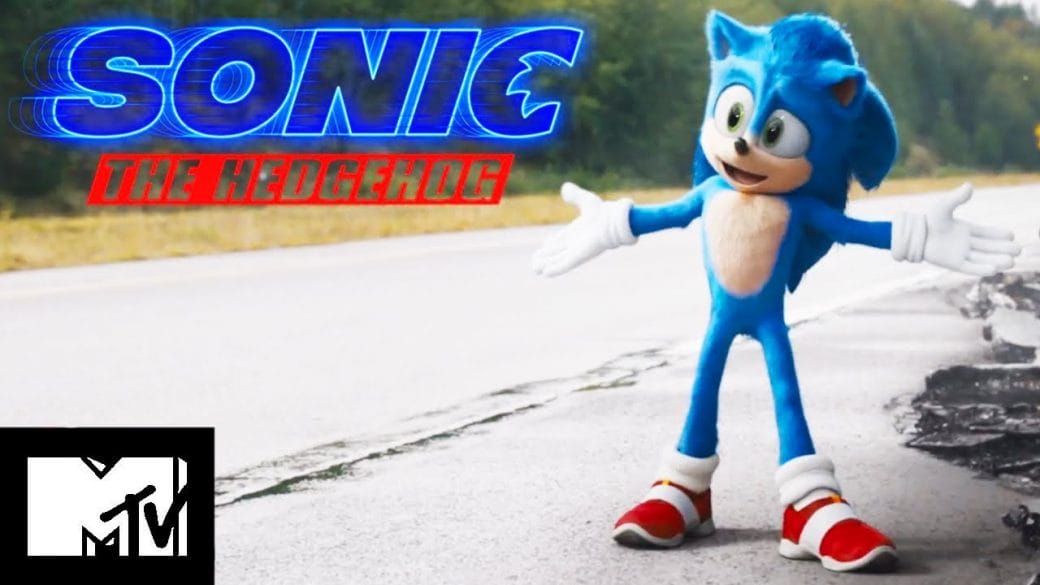 Following the wild success of the first Sonic the Hedgehog film, Paramount has greenlit a sequel for the adorable blue speedster. The SEGA video mascot was a hit with audiences and critics, also becoming the highest-grossing film based on a video-game. The film earned over $306 million on a $95 million budget; so it’s really not surprising that the studio wants to turn the series into a franchise. Not to mention; the fact that people have a soft spot for the fact that the studio listened to fan concerns; and redesigned Sonic from the ground-up to stick to more traditional character design.

In a report by Variety, it was confirmed that a Sonic the Hedgehog sequel in the works after an earnings calls with the shareholders of the companies. The report also went on to confirm that the film will see the return of Ben Schwartz, Jim Carrey, and James Marsden.

As it stands, there was a lot of speculation over the announcement of the sequel. Especially considering that the fact how theaters were shut down soon after the film’s release.

But despite that, the film earned a massive box-office in the short few weeks it was allowed a theatrical window. Since then, the film was released was on Premium VOD.

Here is a plot synopsis for the film:

“Based on the global blockbuster videogame franchise from Sega, Sonic the Hedgehog tells the story of the world’s speediest hedgehog as he embraces his new home on Earth. In this live-action adventure comedy, Sonic and his new best friend Tom (James Marsden) team up to defend the planet from the evil genius Dr. Robotnik (Jim Carrey) and his plans for world domination. The family-friendly film also stars Tika Sumpter and Ben Schwartz as the voice of Sonic.”

There is currently no release date in stone for the sequel.