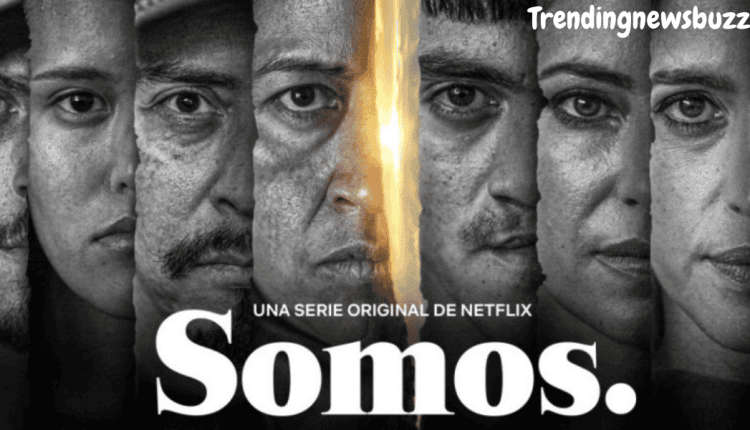 Nowadays Netflix is picking more true stories or events which you haven’t heard before and this Somos Mexican mini drama tells the story of the people of the Mexican town or history when massacre is done in the Allende which is the small town of Mexico.

The residents of that area are living normal lives and busy in the routine schedule until the lives of the people changed due to the Zetas Cartel coming into the city and turning this beautiful city into lots of death.

The story of Somos on Netflix is a sad one, as the lives, homes and business of the people are taken away in retaliation and women are also kidnapped at that time.

The lives of the small people of this small town changed when dangerous cartel members arrived in Allende town.

The six-part @netflix miniseries examines the lives of the victims of a cartel massacre at the Mexican border town of Allende. “Somos.” is not easy to watch. However, the amount of care taken with the series to honor the victims is staggering. https://t.co/zF2sVcKNl6

They kill and destroy each and every who comes in their way and they do cruelty upon the people and this Netflix story touches the hearts of many viewers or audiences as it shows the horror with some violence and based on true events.

According to Netflix its official synopsis is- 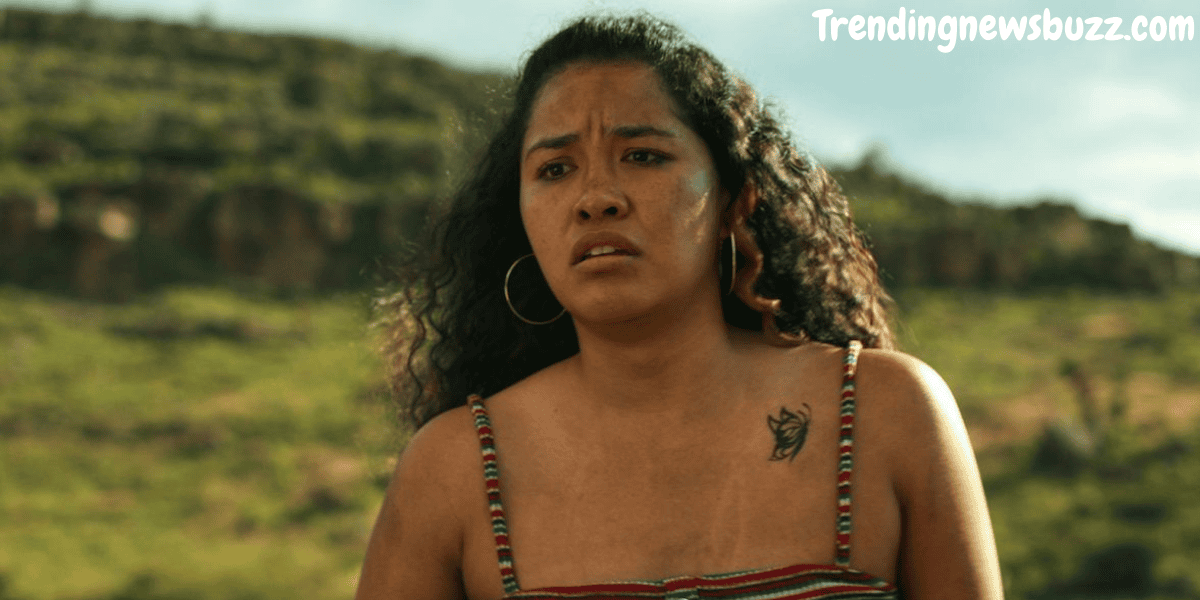 “The Lives of the people of Allende, a Mexican border town, are overtaken by a powerful cartel’s operations, leading to tragedy. Inspired by true events”.

And it is the 2021 drama which stars Mercedes Hernandez, Jesus Sida, Jero Medina, Armando Silva, Jimena Pagaza and Antonio Lopez and they played an amazing characters in this miniseries which has 6 episodes and these are-

Here is the Somos Season 1 trailer and you can enjoy this drama if you haven’t watched it yet. Trailer for Somos sad and crime drama is given below-

With the help of this Netflix drama we came to know the story of Mexican people who faced these things when Cartel’s members started operating in this small town.

Can I Watch Somos Netflix?

Yes, Somos is a good and amazing real series on Netflix which has a heart touching plot as it tells the life of small town in which people are living their normal life but unfortunately turns into massacre or tragedy. 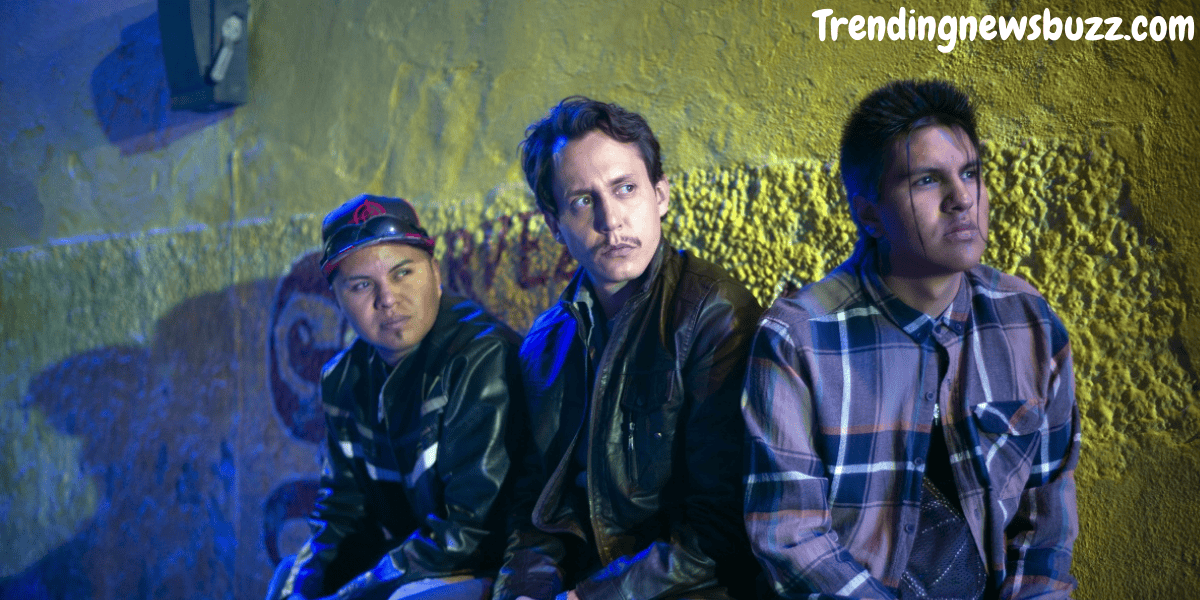 It is difficult to digest how the residence of this area survive and how they face the torture of those members who came and make their rules in that small happy city and turned the city into lots of death by doing violence.

Where did Somos Netflix Filmed?

The filming of the Somos took place in Durango.

All are waiting to know when this Somos will be released? So, Somos already premiered back on June 30, 2021 on Netflix. This drama is directed by Alvaro Curiel and Mariana Chenillo which James Schamus is the creator behind this series which came in its original language ie. Spanish.

Read More: The Lighthouse: What Was The True Story That Inspired Eggers’ Movie? 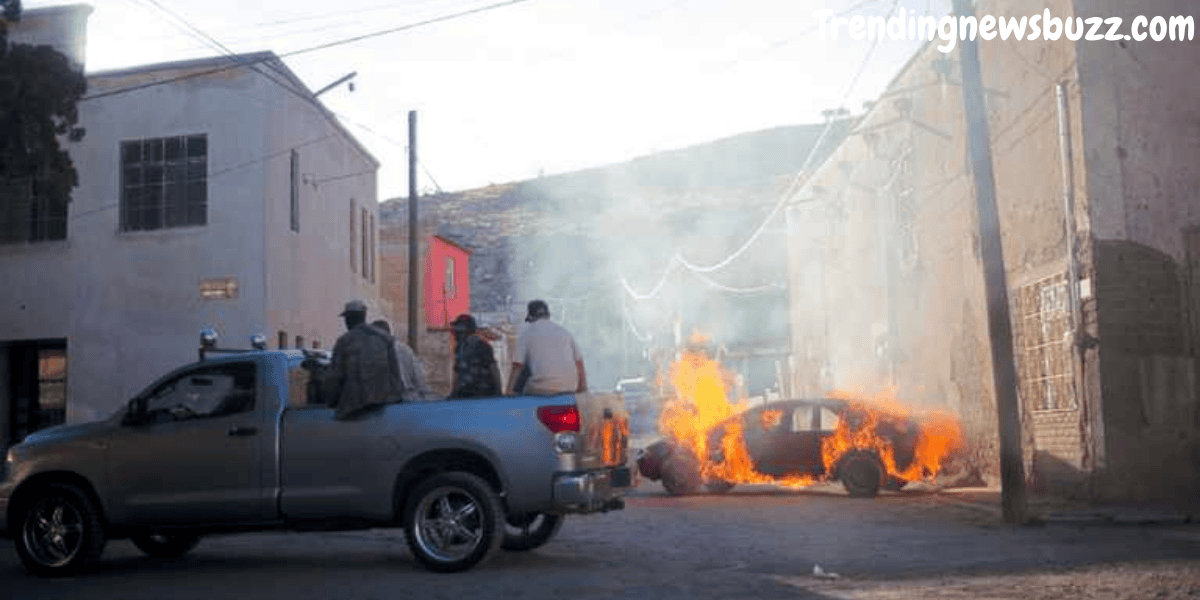 On IMDB Somos received 7.1 ratings out of 10 with its 2 top rated episodes which are episode 1 and 2 with 18 user reviews written on it.

Some of the reviews written by users on IMDb are Powerful Stuff, Accurate Portrayal of Zeta Cartel’s Savage Massacre, Real and horror miniseries.

While on Rotten Tomatoes it received 67% and earned 4 out of 5 on Leisurebyte.

Somos on Netflix is an amazing series to watch, which came last year and based on true events. For more Netflix Series search and read our latest articles on our website.

How to Become an Accredited Investor