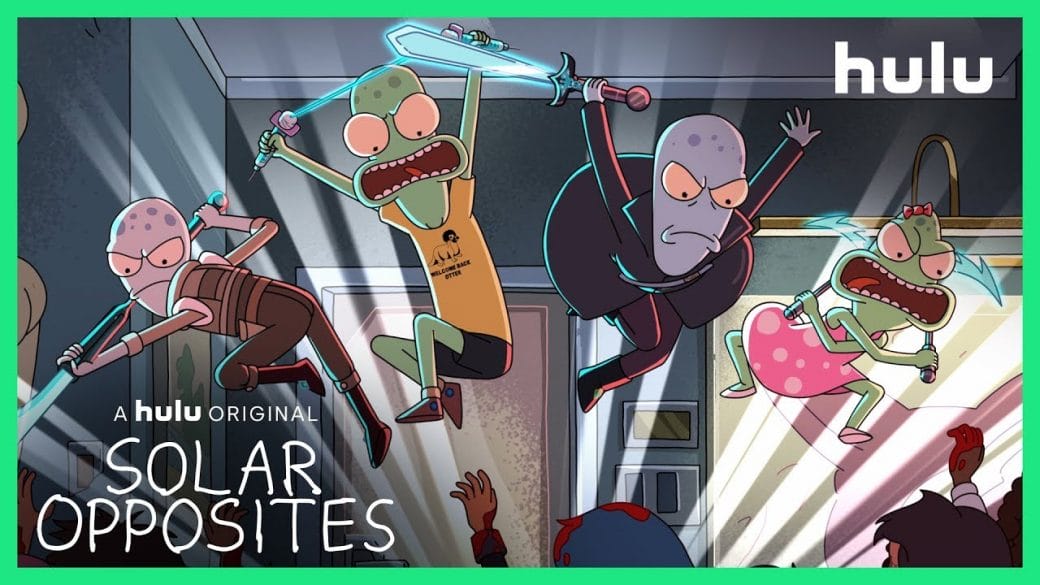 Solar Opposites: All You Need To Know

Rick and Morty co-creator Justin Roiland’s new series “Solar Opposites” will be debuting today on Hulu. The show focuses on an alien family on a quest to locate and conquer another world; after their home planet is destroyed by an asteroid. They are accompanied by Pupa, an all-knowing supercomputer whose real goal is to enslave humanity. But that’ will only be possible if the aliens manage to fit into human society on earth long enough.

The show’s animation style is very similar to Rick and Morty’s. And if the trailer is any indication, Justin Roiland’s absurd sense of humour will certainly return.

In all honesty, Rick and Morty’s fourth season hasn’t worked all that well for me; so I’m really looking forward to checking out Roiland’s new show. After all, it’ll be refreshing to see a show without an existing dedicated fanbase for the showrunners to give the middle finger to. 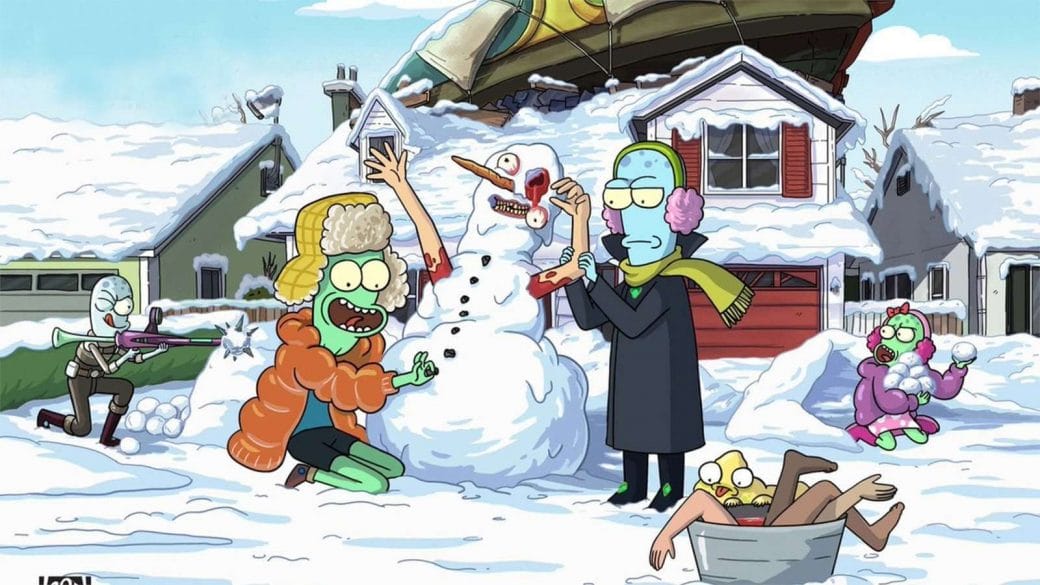 The show will debut exclusively on Hulu tonight. Viewers will able to binge-watch the entire season in one go as the streaming service makes all eight episodes available to stream. Hulu’s shows are usually released at 3 AM Eastern Time or at midnight for those following Pacific Time.

Also Read: No Time To Die – Daniel Craig Was Not Happy About The “Curse” Rumours About The Film

How Will Roiland Juggle Rick and Morty Along With Solar Opposites?

Oh, and the show has already been renewed for a second season. Here’s hoping it doesn’t take as long as Rick and Morty to produce. Of course, I understand that quality takes time but Rick and Morty’s meta fourth season feels a lot like the creators hate the fanbase and most importantly, hate making the show itself.

Honestly, meta storytelling to tell your fanbase that they don’t deserve conclusions to story arcs is a stupid move. Rick and Morty always had a healthy mix of overarching stories and one-off storylines. 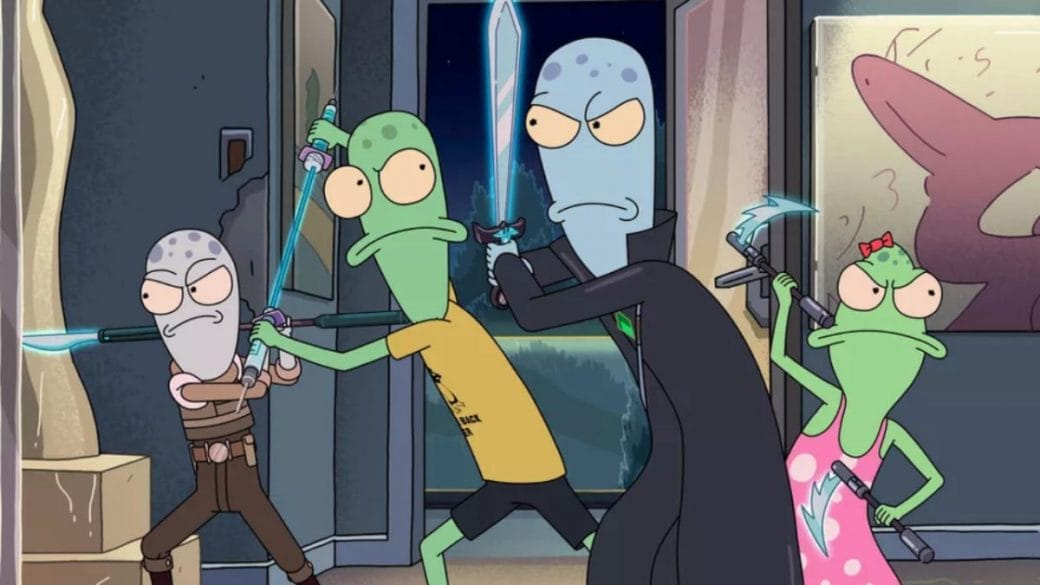 The quality content hooked the fans; the overarching stories always ended on a cliffhanger so it’s natural for fans to speculate on what would happen next. If the creators are upset that the conclusion may have been guessed; lashing out at the fanbase for theorizing is a very childish way of handling things. Not to mention the edgelords that think it’s the greatest thing ever just because it’s meta.

In any case, I hope Solar Opposites doesn’t suffer the same fate.

Harry Potter At Home: Celebs Read The Book To Entertain Kids During Limmockdown