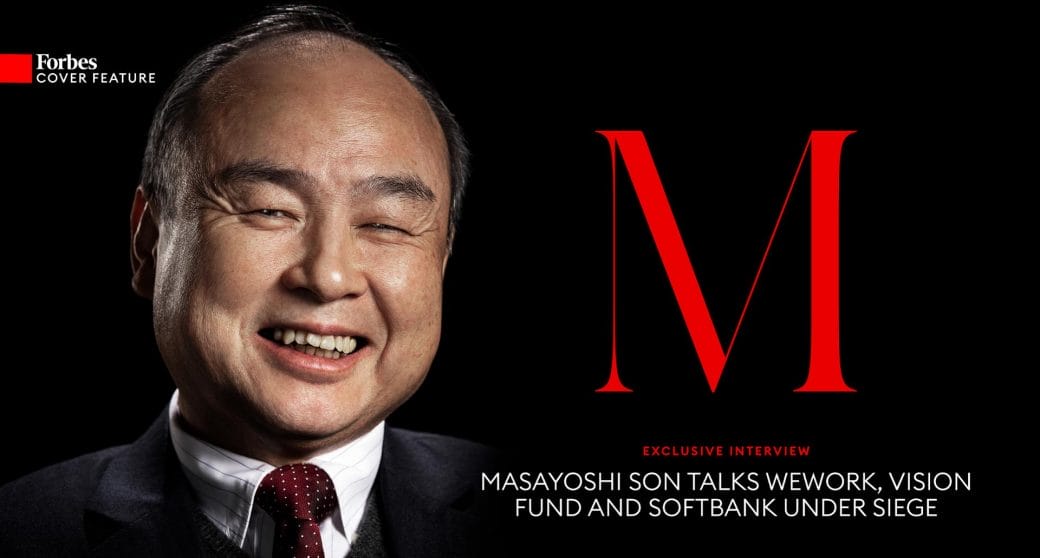 SoftBank Founder And CEO: Masayoshi Assumes 15 Of The Companies Would Go Bankrupt!

SoftBank founder and CEO Masayoshi Son has a sobering prediction about the futures of some companies. He’s specifically talking about certain companies that his $100 billion Vision Fund has backed.

Prediction That 15 Companies May Go Bankrupt

The Vision Fund has invested huge amounts of money in 88 companies all around the world. These bets are fairly massive in their valuation, too. However, in an interview with Forbes, he said that he expects 15 of these 88 companies to go bankrupt.

“I would say 15 of them will go bankrupt,” he said. He doesn’t seem to mind, though, as long as 15 other companies bear fruit. SoftBank insiders also told Forbes that they’d need to generate $150 billion to ensure that they can pay back their own investors their principal amount, as well as the 7% return that they’d been promised. 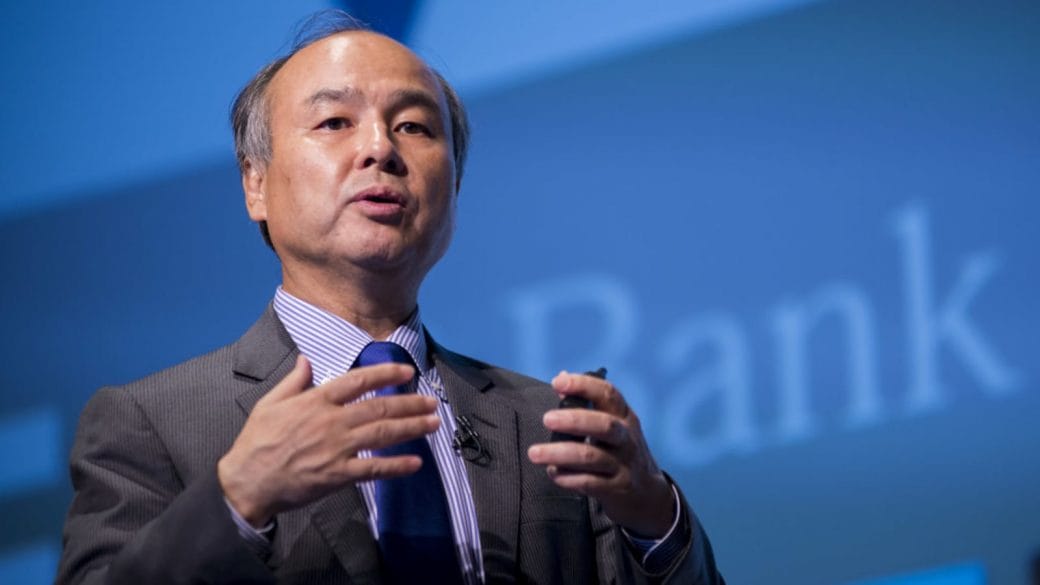 A Portfolio Full Of Familiar Names

Many of the companies that Masayoshi Son’s Visions Fund has invested in will seem familiar to many people. Recently, they’ve been involved with WeWork, Uber and ByteDance, which is the company that owns the popular social media platform TikTok.

WeWork in particularly will be a sore spot for Son. The Vision Fund has invested around $10 billion in the company since 2017. However, much of that money may go to waste. This is all thanks to its poorly received IPO plan, which itself came in the wake of a messy exit by the company’s founder, Adam Neumann.

“We paid too much valuation for WeWork, and we did too much believe in the entrepreneur. But I think even with WeWork, we’re now confident that we put in new management, a new plan, and we’re going to turn it around and make a decent return,” Son said to Forbes. 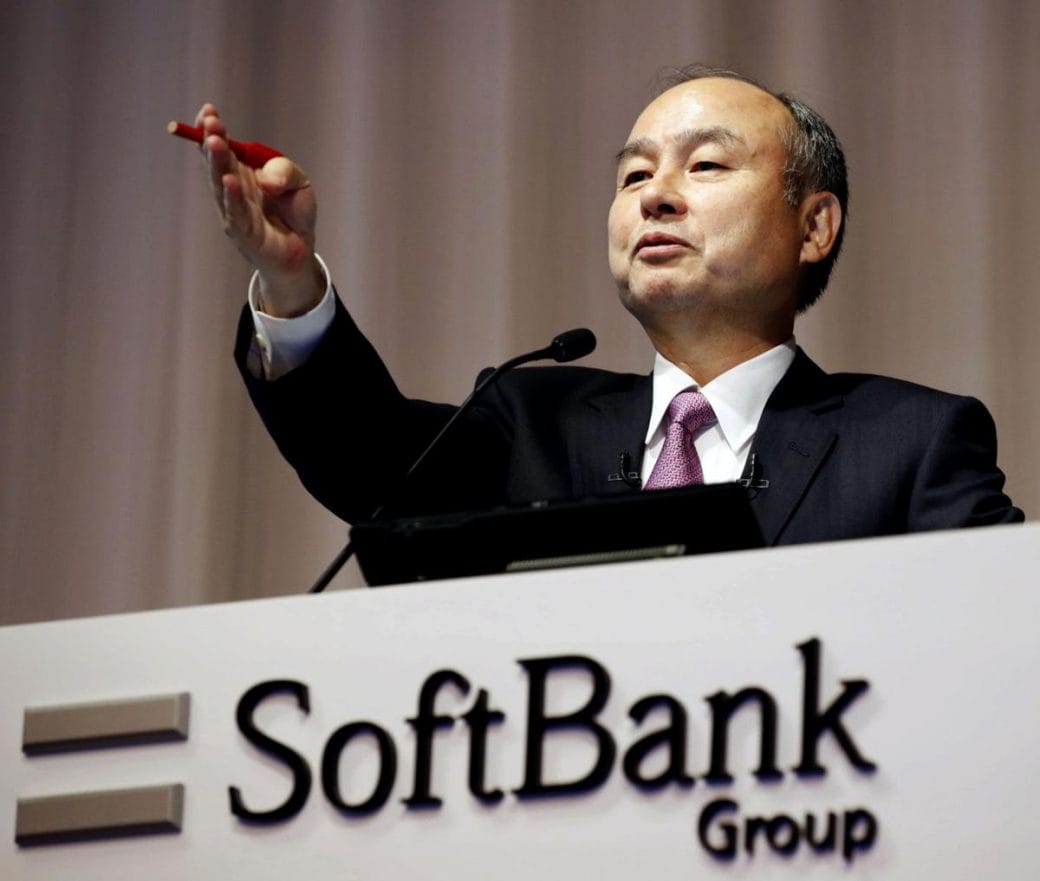 Son remains optimistic about his other investments, too. You could forgive his bullishness as well. He does have an investment in Jack Ma’s Alibaba to hang his hat on. The $20 million that SoftBank invested in the Chinese marketplace has now ballooned in value, up to a whopping $120 billion.

“Alibaba the first 10 years had almost zero revenue. But once it started generating, it popped up dramatically,” he said.

We don’t yet know whether any of Son’s predictions will come true. All we can do is wait and watch.

Call Of Duty: Modern Warfare-Xbox One Player Having Problem Getting The UDT Ghost Bundle

Spiderman PS4: 5 Rumors About The Sequel We Wish Are True!