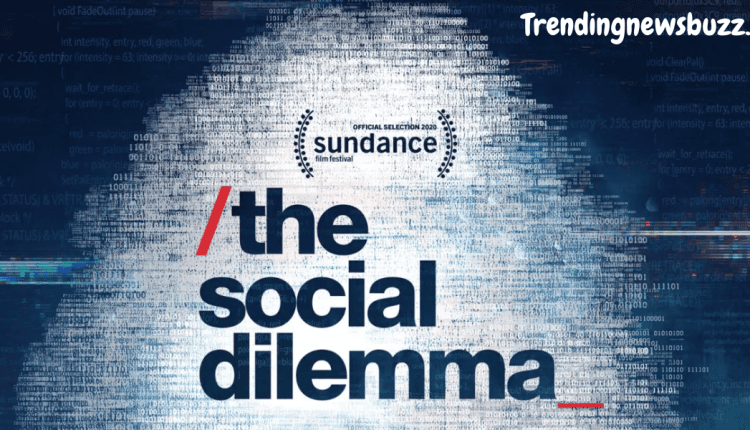 In today’s world we all are busy on social media which have both an impact on our life but having positive impacts, it has more negative impacts on our minds and our daily life.

And Social dilemma which is a short documentary film on Netflix also tells the dangerous impacts of these social networkings with the help of some conversation of top experts and along with other employees who searched on this topic and made the film with fictional characters or taking an example of a family.

But true things are inserted in this movie. Social Dilemma is a film directed by Jeff Orlowsi which got 7.6 ratings out of 10 on IMDB and the film is produced by Larissa Rhodes. 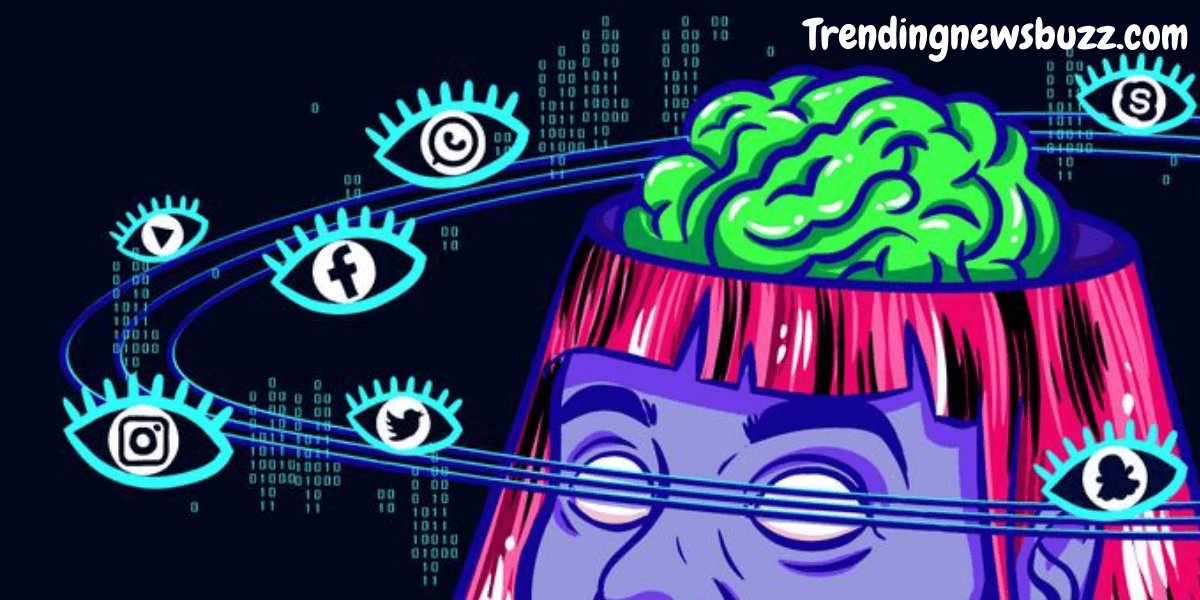 Let’s take an example of Instagram, what everyone is doing here? Most of the people are makings each type of reel from sad to happy, funny and even sometimes vulgarity reels or memes also comes which will affect the minds of people and the ones who falls in love and when they see breakup memes or story and even sometime fake news also posted by some of the people to spread wrong things to maximum their profits and not concerning the other points of views.

Read More: The Windsors: Inside the Royal Dynasty Is the Royal Family Drama

Due to which some serious problems occur or the health of the adolescent and teenager may risk their life. So it is the great issue with an increase in technology and always connecting to social media.

Davis Coombe, Vickie Curtis and Jeff Orlowski are the writers of The Social Dilemma movie and music to this film is provided by Mark A. Crawford and edited by Davis Coombie.

Netflix is the distributor and the film is produced by these companies- Exposure Labs, Argent Pictures and the Space Program.

There are two release dates for Social Dilemma and it first came in Sundance on January 26, 2020 and then released in the United States on September 9, 2020 which runs for 94 minutes in English language.

You will see many interviews are conducted and many talks are held among former employees, executives and many top professionals who are from top tech companies on platforms like facebook, google, twitter and Mozilla. 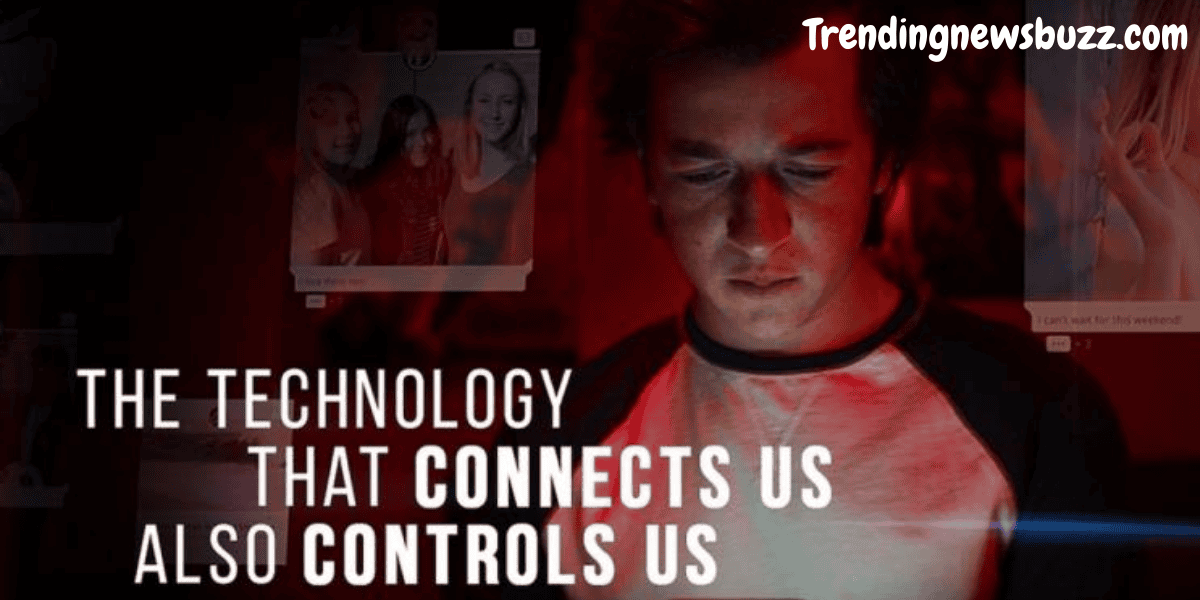 They told their previous experience when they were in companies or offices and they know how these platforms affect and cause many negative effects in society, political culture. While presenting their talks and impacts of these platforms they also tell the story with a scripted life of a teenager who is so addicted to these social medias or mainly active on it.

I know positive things also come but the impacts of these media are more than its advantage.

More than 38,000,000 people watched this documentary film in its first month of release and also received 7 nominations in the 2021 Awards.

Who are the Cast or Interviewees in Social Dilemma Film?

These are the interviews of Social Dilemma Netflix Movie- 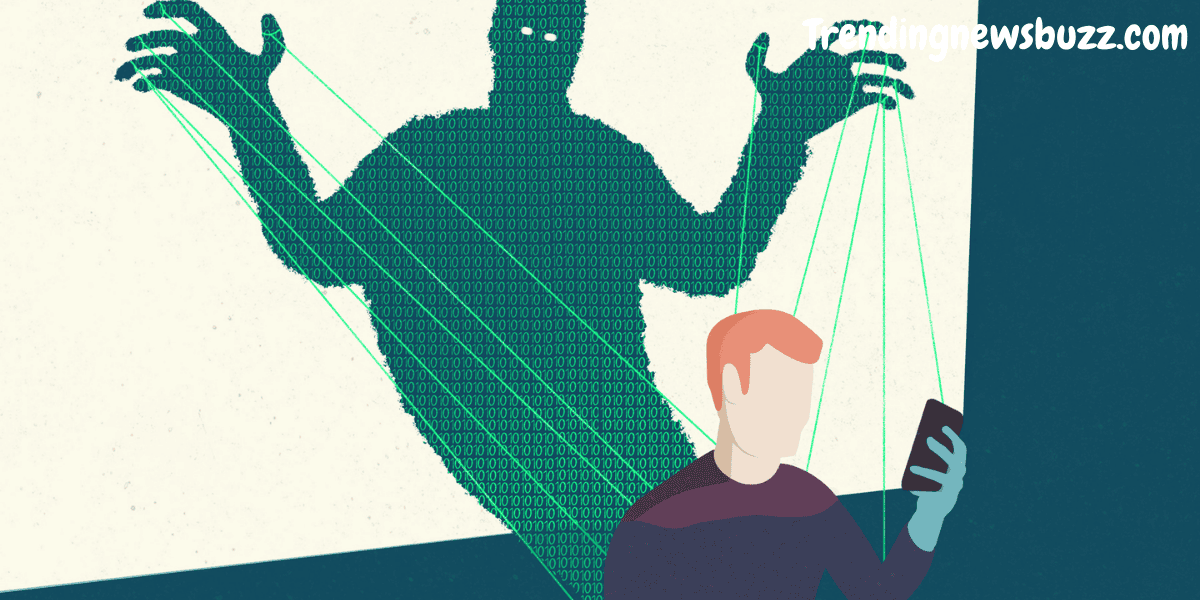 Along with interviewees, there are cast members or actors also who contributed to this film and they are-

You can stream this movie on Netflix as we are unable to find other platforms where it is available to stream.

The Social Dilemma on Netflix is a worth watching movie as it makes oneself to ask question about themselves that what they are doing in their life and remaining online 24*7 hours. Is it a good habit or a bad one?

The movie tells their story with real life interviews and how they tell the effects of these medias on any family whether it is American or Indian or any other.

Can children come out of this situation as today kids are so busy in these social medias and most of the companies are making profit by selling our privacy as these capture our more and more attention.

The movie got 85% on Rotten Tomatoes which 78% is earned by Social Dilemma 2020 movie on Metacritic.

To read more real life films or series which are picked by Netflix you can bookmark trendingnewsbuzz.com to read the latest interesting articles.

Scarcity of Money and How It Affect Your Financial Decisions