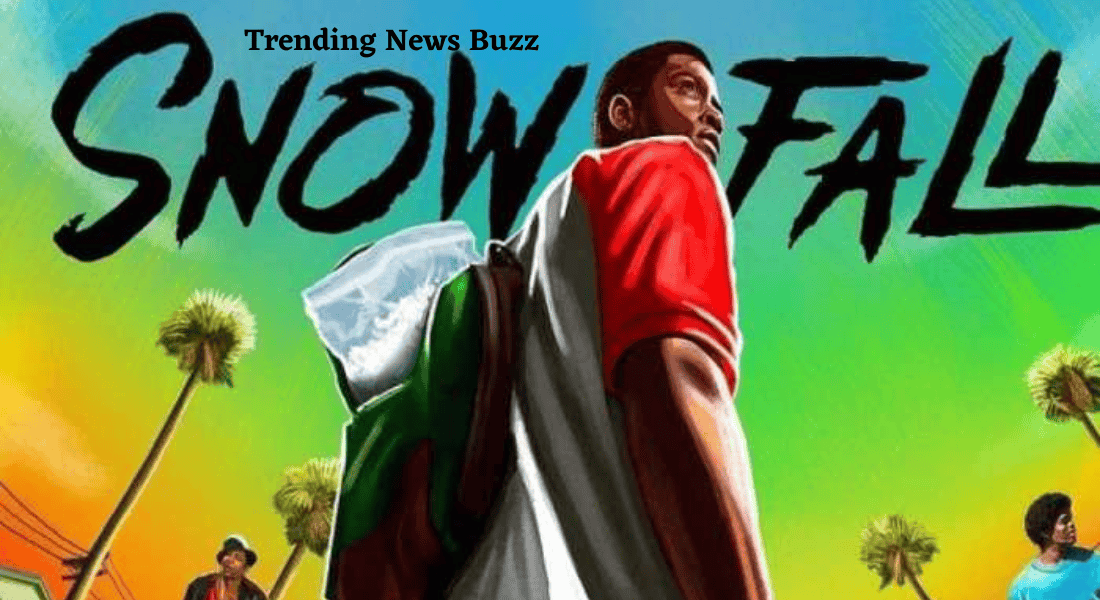 Snowfall is an American crime drama television series by FX that broadcasted the first-ever episode on July 5, 2017. The series is developed by Eric Amadio, John Singleton, and Dave Andron.

After the immense success of Snowfall Season 1, FX renewed the series for the second season on August 9, 2019. Since then, FX is continuously airing the Snowfall tv series. And as always, Snowfall Season 4 was expected to release in July 2020. However, because of the ongoing coronavirus pandemic, the next season is now postponed indefinitely to 2021. 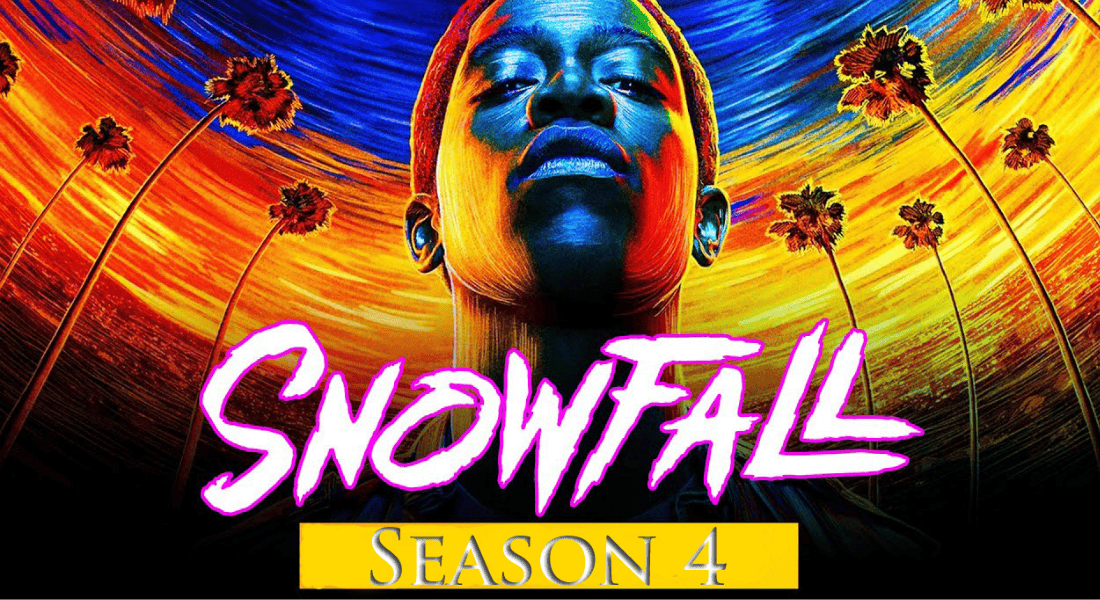 Snowfall Season 4 will not see any major change in the existing cast members as every character is set to return in the upcoming season. Damson Idris will reprise his role as Franklin Saint.

Along with him, Carter Hudson will again take his role as Teddy Mcdonald, Lucia Villaneuva, Emily Rios, Isaiah John as Leon Simmons, Sergio Peris-Mencheta as Gustavo” El-Oso” Zapata, and Angela Lewis as Aunt Louie. Here’s the complete list of cast members that’ll return in the next season Snowfall tv series: 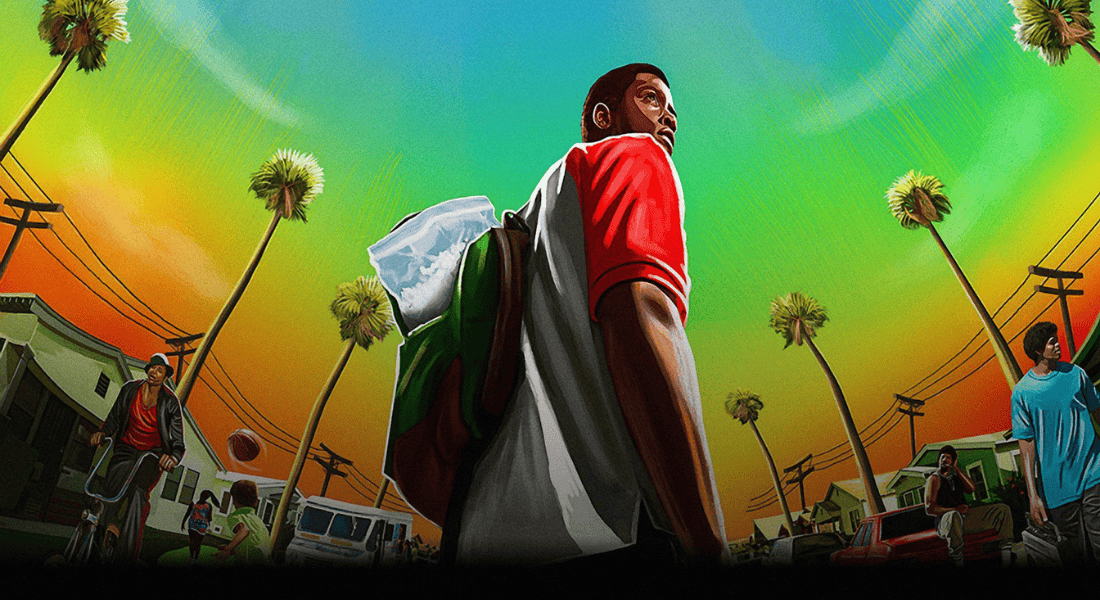 It was the Cocaine epidemic in the ’80s of the USA when the lives of government officials & ordinary people were tangled (Directly or Indirectly). All thanks to the drug trade happening around at that time.

On the other hand, there’s a CIA officer, Teddy Mcdonald. He sets on a mission to find the records of drug-funding operations & all their related connections.

Unlike an ordinary story, their story is full of twists and turns. If you’re addicted to seeing these types of unexpected journeys of a drug peddler & a CIA officer, the Snowfall tv-series is for you to watch.

Throughout Snowfall Season 3, we saw a rapid rise in the usage of Cocaine in several United States cities. This further led to a negative impact on the lives of local people living there. Once again, thanks to the LAPD, Franklin’s new business was ruined. Now, the upcoming Snowfall season 4 will feature the same power struggle between the LAPD & Franklin.

With the arrival of the new season, it would be exciting to see new twists & turns in franklin’s life & all the people around him.

FX initially renewed the series on August 6, 2019, to release it in July 2020. However, before unfortunate substances, it’s now postponed to release sometime in July 2021.

Is Snowfall Season 4 on Netflix, Hulu, or Prime Video?

The snowfall tv series by FX is exclusively available on Hulu for streaming. However, if you wish to purchase the series separately, you can order it online from Amazon.

Is Franklin from Snowfall dead?

No, Franklin isn’t dead. By the end of Snowfall season 3, he survived.

Is Snowfall based on a true story?

Although the characters in the series are fictional. It indeed is inspired by the 80’s era of the United States.

Will Snowfall have a season 5?

As of now, FX has confirmed the Snowfall TV series’s renewal for the 4th season. So, I can’t say much about Snowfall Season 5.

No, Snowfall Season 4 isn’t coming in 2020. The ongoing Coronavirus pandemic has delayed the next season to July 2021.

Where can I watch season 4 of Snowfall Season 4?

What’ll happen to Franklin? Pen down your possible Snowfall season 4 theories in the comments section given below.

Ozark Season 4 Release Date: Is Netflix Confirms the Series to Come in 2022? Latest…