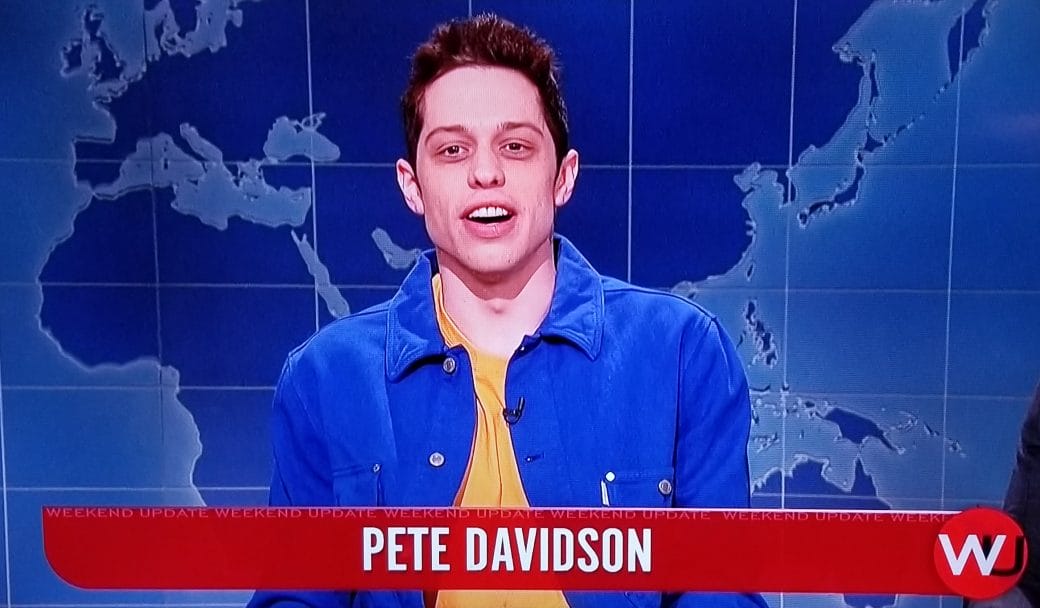 SNL is the comedy reality show running since 11th October 1975. It is under the NBC network. We have different artists coming together to enact short, funny skits on stage. 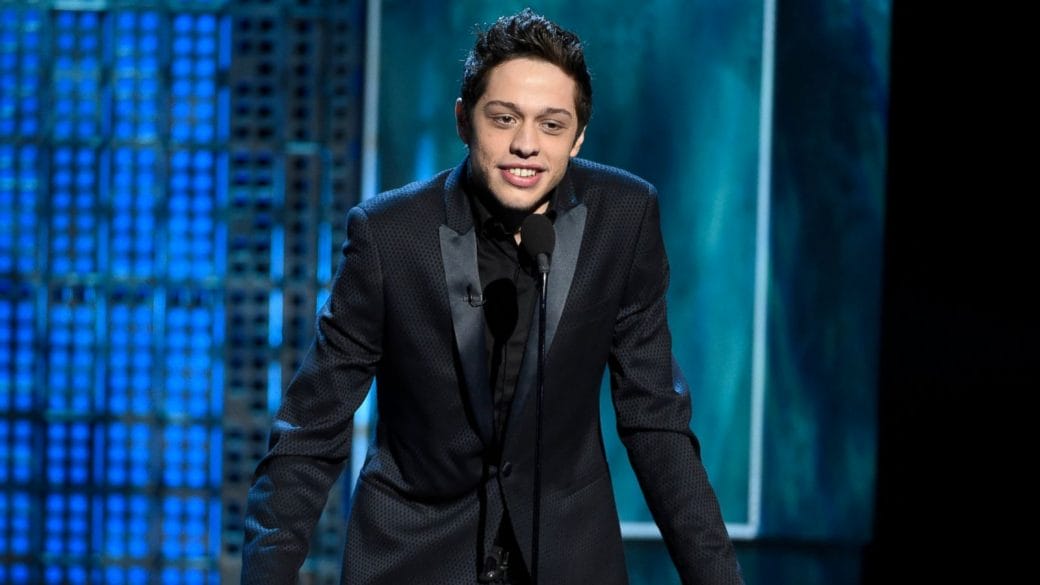 The skits are usually about the current topics and are overtly hilarious and troll a lot of things in the society, including the government and tv shows.

Pete Davidson is a host on SNL. It is has been a long time, and the star is finally talking about letting the show go.

“I think I should be done with that show because they make fun of me on it”, Pete Davidson confesses in an interview.

He feels that in his absence on the show, the jokes are mostly on him calling him a “jerkface”.

This incident is in reference about the time Pete Davidson misses the first two episodes of SNL Season 45.

It is an extensive interview between Pete Davidson and Charlamagne Tha God, where Pete makes candid confessions about how he feels about the show. 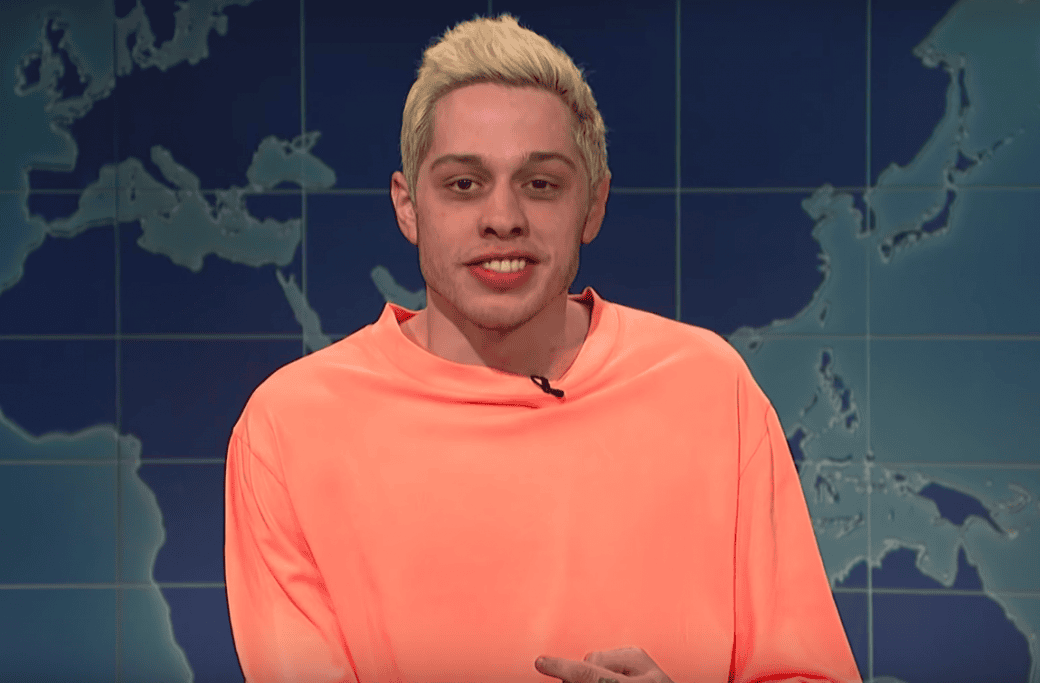 Pete Davidson remains in confusion when the jokes are surrounding him, making him wonder about the show’s loyalty.

On December, Pete announces his little break from the show. His announcement gives a vibe of him going back to a rehabilitation centre more than a holiday by the beach.

In the same interview with Charlemagne Tha God, Pete discusses his opinions regarding his SNL cast members.

“Because then I’m a hypocrite. Like that’s what they do, that’s their show. But if I’m just fodder now, though, maybe I shouldn’t be there.”

Davidson goes on about the show makes the audience based on him, in his presence or absence. He calls out on the show painting a picture of him being dumb and calling him dumb all the time. 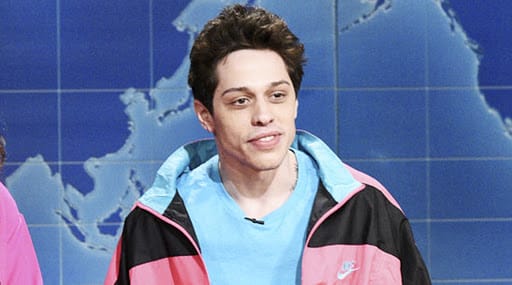 However, when it comes to the execution producer Lorne Michaels, Pete only makes positive remarks.

He says that no matter what Lorne is, one who always treats him with love and respect. “As far as everyone else, it’s like a cutthroat fucking show”, Pete accepts to the public.