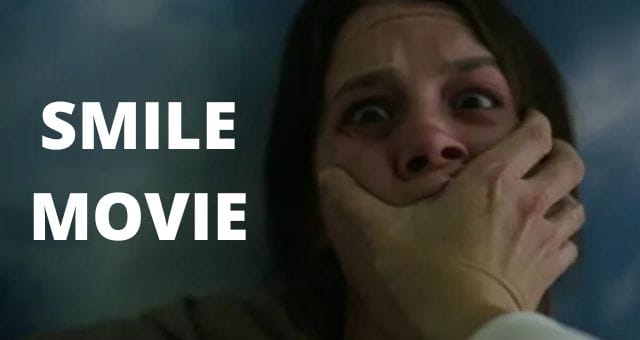 Smile Movie: the Sinister Smiles That Can Give You Nightmares for Months!

Since there are so many excellent movies set for release in the Fall, it’s common for some films that seem promising to be overlooked for little or no mistake of their own. The horror-thriller Smile movie from Paramount is one of these movies.

This next horror-concept thriller is a little out of the ordinary, but that’s part of the thrill—that a sinister smile may cause strange things to happen.

The Sosie Bacon-starring film revolves around a doctor who should deal with a brand-new otherworldly peril that causes all of its victims to smile. There is much to be enthused about with Smile, even though the film may not have attracted much excitement in the already jam-packed late summer launch schedule.

Parker Finn’s feature picture debut, Smile, is both written and directed by him. It is modeled upon his short movie Laura Hasn’t Slept. The movie Smile will soon be in theatres, so fans may not have much time to contemplate the secrets of the movie even though the first trailer just came out.

What Will Be the Release Date of the Smile Movie? 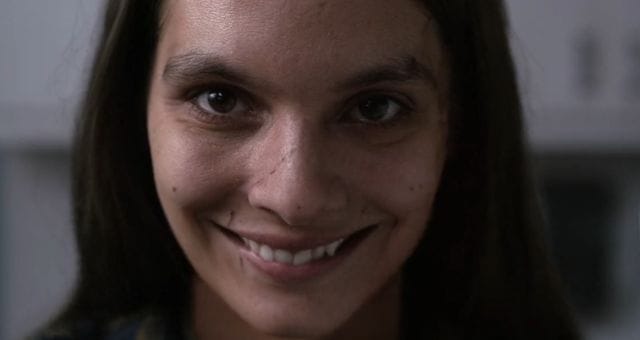 Beginning on December 3, 2021, editing as well as post-production continued till the end of May 2022, once the movie’s title was merely changed to Smile.

Also Read: Till Release Date: When It Is Going To Release? Where To Watch?

The very first trailer and teaser for the movie Smile were only made public in May and June of 2022, respectively, even though the movie is soon to be released. On September 30, 2022, the Smile movie will only be available in cinemas; a streaming launch is probably on the horizon.

What is the Storyline of the Horror Movie? 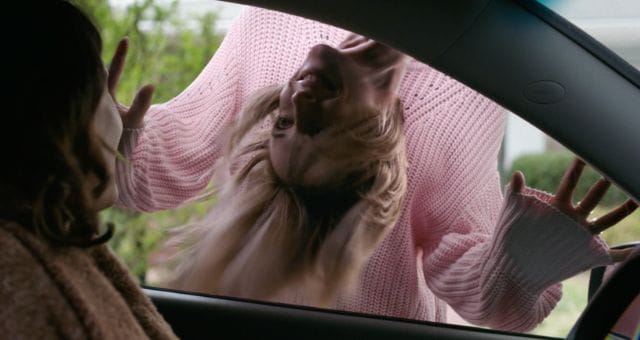 The story revolves around Dr. Rose Cotter, whose career and life change while one of her clients witnesses a paranormal presence, which causes her to instantly grin. A violent and unusual outburst immediately follows this smile, which results in her death.

Dr. Cotter quickly understands this was not a singular instance and that prompt action is required to get the issues under control. The very same issue is being experienced by many people in the city. During her research, she discovers that these patients start to smile strangely a few days after encountering this unidentified object.

One week after their initial experience with the monster, everyone passes away. She quickly understands that her survival is similarly in danger while she searches for the truth and that she could perhaps end up becoming a victim altogether.

She discovers some other man who already has come into contact with this thing and is still living for some inexplicable reason as she tries to make sense of the events as they are occurring.

A patient is seen entering her doctor’s office in the opening scene shaken by a series of unpleasant experiences. She admits to Dr. Rose Cotter that she does see things. She continues by claiming that “it” smiles at her in return. She panics and she’s in the middle of trying to describe what happened because it appears that he’s seen the thing again.

Dr. Cotter discovers a pattern throughout the city as she searches for answers: individuals continue to something like an entity, which causes them to smile, and afterward they die a week later. She struggles with the same terrifying truth that her patients do as she tries to figure this out.

Who Are the Main Cast Members of the Smile Movie? 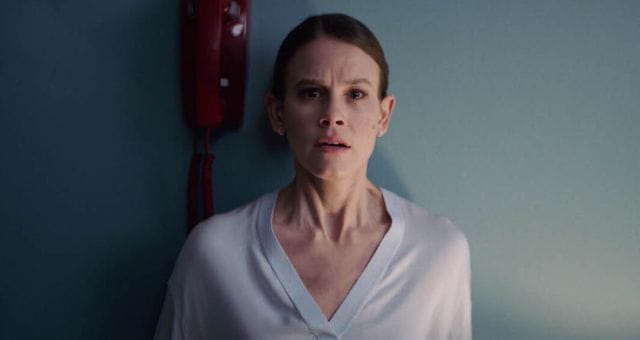 Despite not having many A-list actors, the cast of Smile is nevertheless very talented. Sosie Bacon, from Mare of Easttown, plays Dr. Rose Cotter throughout the movie, the doctor attempting to put an end to the evil force.

The remaining members of the cast of Smile were also revealed, however, neither the personalities nor the storyline of any of them has yet been given a name either by production.

Rob Morgan, who played Turk inside the MCU’s Netflix show, portrays a prisoner that unexpectedly lived after witnessing the paranormal figure. The trailer features Jessie T. Usher, who is best known for his performance as A-Train in The Boys, but there is currently little to no information available concerning his part.

Actors like Kal Penn, and Judy Reyes, as well as Caitlin Stasey, all of whom are well-known for their work in hugely famous contemporary TV shows, are also included in Smile.

With the help of this ominous and unsettling Smile movie trailer, let’s have a look at those wide smiles and blank faces, which are never a very good mix.

Who is the film’s writer?

Paramount Pictures chose Parker Finn to develop the screenplay and helm the project.

The movie is given an R rating.

Which production companies are involved in creating the Smile movie?

Paramount Players and Temple Hill Productions are the companies that are involved in creating the Smile movie.

Paramount has something special in store for fans of the horror genre. Smile, Parker Finn’s first film as a director, is scheduled for release this fall. As you are aware, there is no particular season for horror films, but this gruesome Smile will cause you to have nightmares and cause you to lose sleep, so prepare for it in October.

Bros Movie Release Date: When Can We Expect to See the LGBTQ+ Romantic-comedy!