Sling TV is an American internet television service. Furthermore, the company founded on 9th February 2015. Dish Network is the owner of Sling TV. It is a virtual multichannel video programming distributor.

Warren Schlichting is the current President of the company. Sling TV’s headquarters is in Meridian, Colorado, United States. The company has 2.59 million subscribers as of  February 2020. 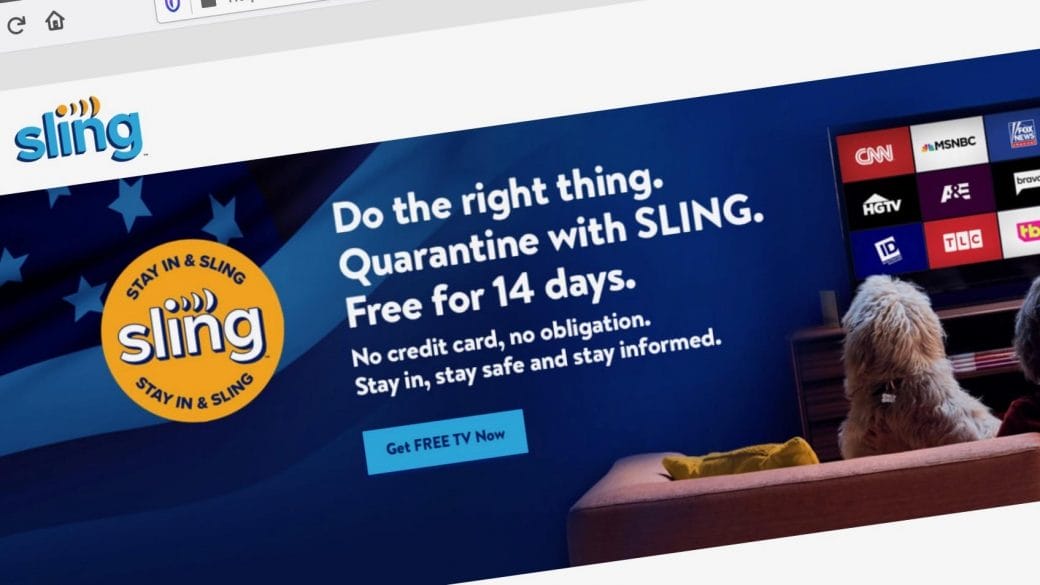 Furthermore, it provides video-on-demand services. Also, it offers a  selection of major cable channels and OTT originated services. The services can be streamed through digital media players, apps, and Smart Televisions.

Also, it provides a service that allows up to three simultaneous streams. Furthermore, a month’s subscription costs $30. Users can also watch shows on the Sling TV app. Also, users can watch shows on TV devices like Amazon Fire TV, Apple TV, Roku, Chromecast, and Xbox One.

The customers will require a solid internet connection to stream shows. Also, you can use your Apple and Android phone devices. Furthermore, the customers have to log in to the Sling TVofficial website on the phone and PC. One can do this on Chrome, Edge Browser, and Safari.

10 Underappreciated Nintendo Video Games You Must Try Out 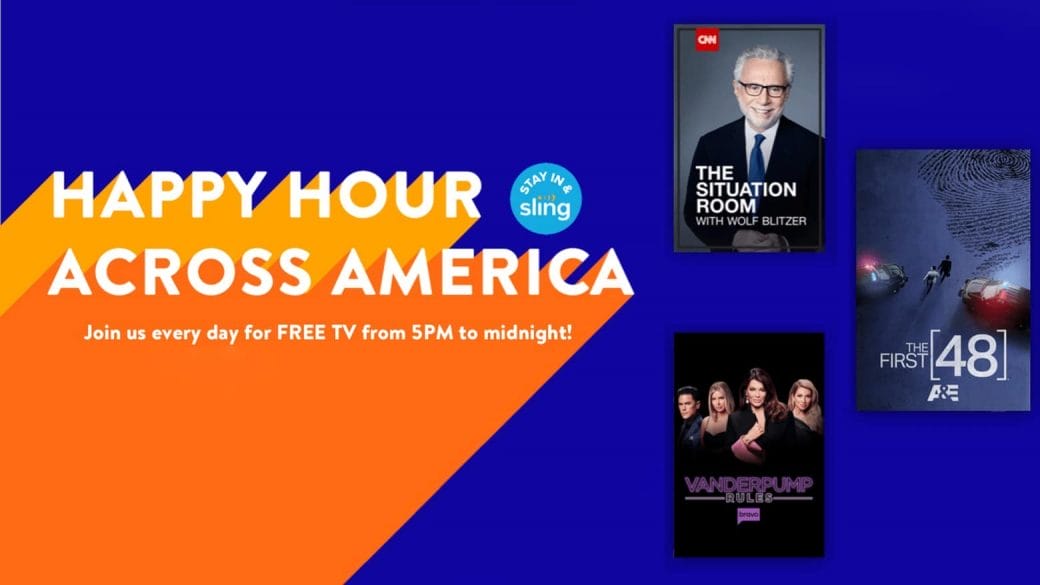 The online web series and movie streaming have increased a lot since the coronavirus pandemic has forced people to stay at home. As a result, it enables new users to stream every channel in its package for free.

However, this is applicable only during the seven Primetime hours. Furthermore, you don’t have to give any credit card details while creating an account on Sling TV. The company has named this promotion as ‘’Happy Hour Across America’’.