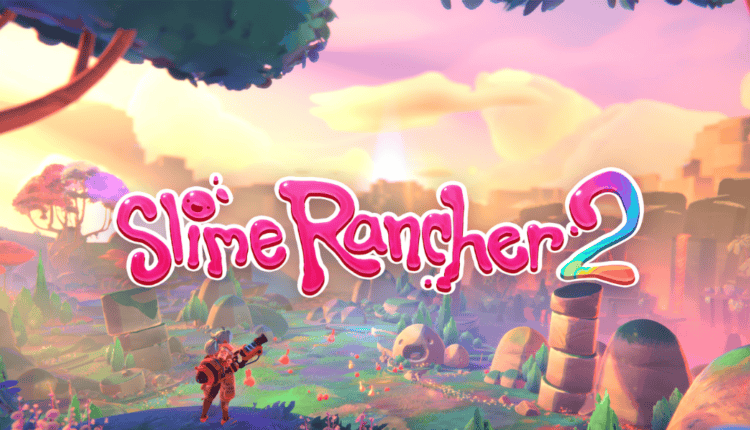 Slime Rancher 2, a sequel to the award-winning, smash-hit open-world spacey ranching simulator original, will continue Beatrix LeBeau’s ranching exploits. Even though it was teased at E3 2021 as a possible sequel, not much is known about it yet.

All of this is expected of us, and we’ll be having a great time while doing it. However, how will this follow-up to the first improve upon its predecessor? Are there going to be any new slimes this time around? What’s the latest in technology? Is there any more lore to be revealed?

It is anticipated that Slime Rancher 2 will be made available for purchase sometime in 2022. As the sequel was initially revealed at E3 2021, we haven’t been given any other information beyond that, and there isn’t any kind of historical pattern for release dates since this is just Monomi Park’s second Slime Rancher game. 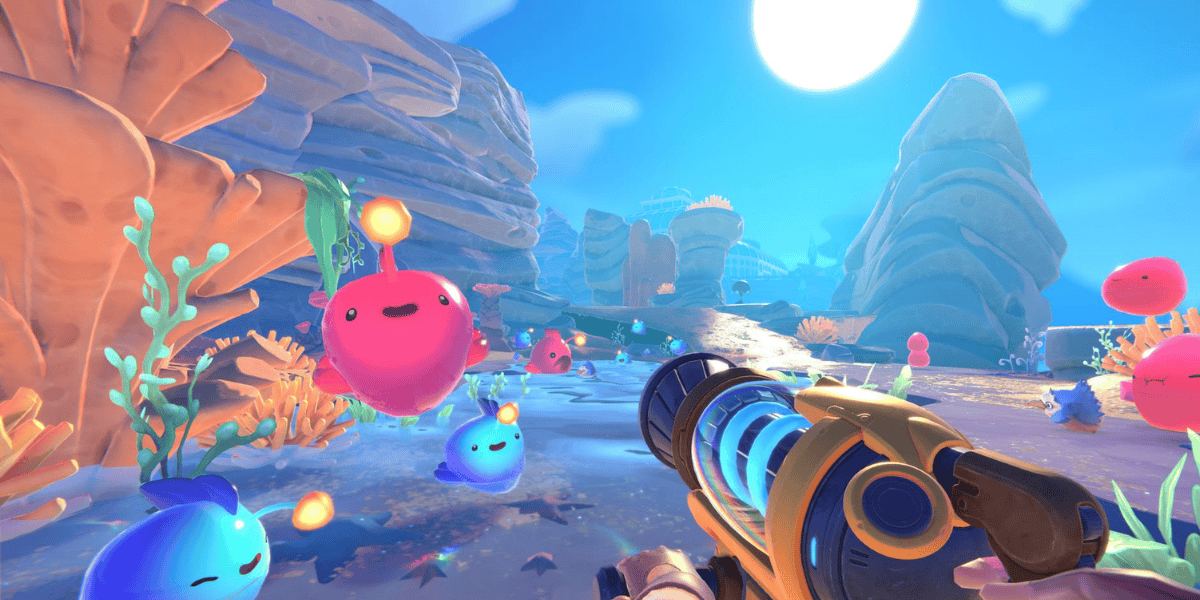 As was the case with its forerunner, Slime Rancher 2 will be made available both the Xbox Series X and the Windows PC. And there is some very good news for anyone who play games on consoles: the day the game is released, it will be accessible on Xbox Game Pass.

Beatrix LeBeau is discovered in a new area on the other side of the Slime Sea, on the enigmatic Rainbow Island, in the sequel Slime Rancher, which takes place in the Far, Far Range.

Monomi Park describes the brand new island that we will be able to explore as being “painted in a kaleidoscopic rainbow of ever-shifting colours, and its wide expanses will put [Beatrix’s] adventurous spirit to the test.” This island is going to be available to us soon. We are unable to wait!

Beatrix is going to construct a new ranch on Rainbow Island, and while she is there, she is going to explore the map, gather slimes, and bring them back to the ranch to grow.

We anticipate that the gameplay will resemble the one found in the original game quite a bit, but we anticipate that the overall experience will be somewhat different. In a recent interview with K2C Digital, Nick Popovich, the director of the Slime Rancher video game and CEO of the company Monomi Park, stated that the upcoming sequel would be far larger than the first because the production team is virtually starting from scratch.

“One of the reasons we had to move on from the first game is that we were literally, and I mean literally, reaching the bounds of the world,” Popovich says. “Everything in the original Slime Rancher is basically happening in the same scene to have that seamless movement between zones, and we were coming up to the physical limits of this virtual space.”

“With a sequel, everyone gets to interpret this new art that we’ve made all at once, the conversation happens all at once. There isn’t this distance between veteran players and new players,” he added.

In an early 2022 interview with GamesRadar+, Monomi Park founder and Slime Rancher 2 game director Nick Popovich described the dequel as feeling just like the original, only “smoother, more expansive, more rich in details, and with a lot of tweaks and quality of life changes.”

“What’s most exciting is that the whole thing is a refreshing change from our original world,” he told GamesRadar+. “We very much leaned into the cowboy vibe in the first game with dusty valleys, an old mining operation, and a desert. Rainbow Island is far more green, with carpets of lush grass all over it, lots of trees, flowers, and water visible almost all the time. It just feels good to be in this world.”

Slime and food items that players have either seen in trailers, or their plort has been listed in pictures that include a Plort Market: 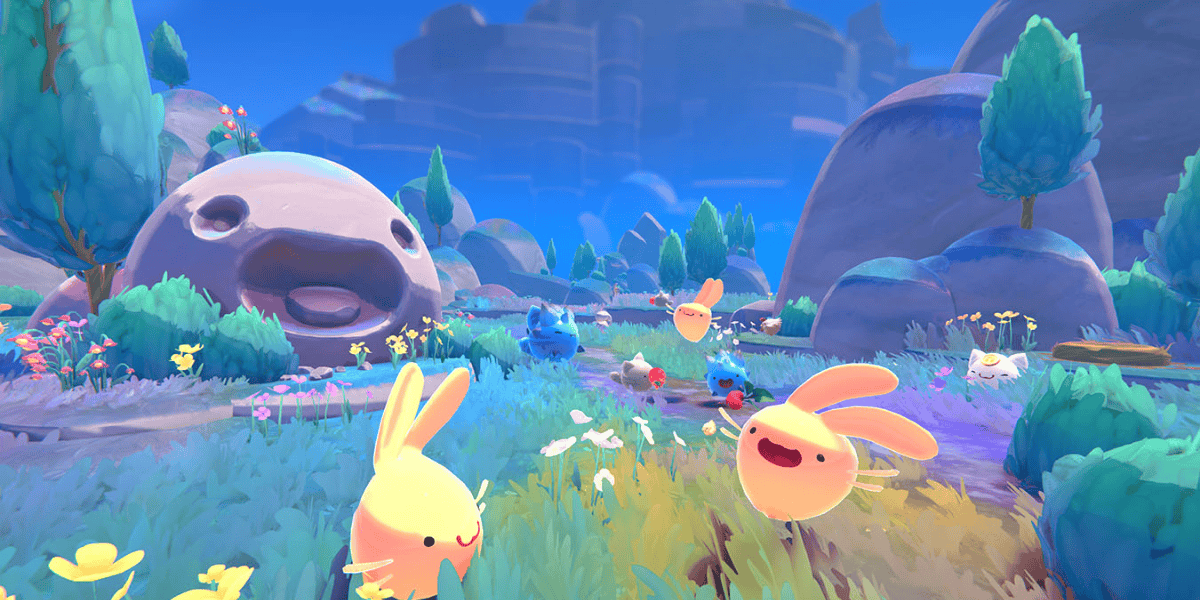 We did not find any multiplayer options in the first version of Slime Rancher, and we do not anticipate finding any in the second instalment of the game. In the past, the team that worked on Slime Rancher has been fairly insistent about the game being a completely unique experience for the player to have all by themselves. Having said that, we would really enjoy having the chance to communicate with our friends through the mail or visit other players’ ranches as spectators. We dare to have hope!

These additions included programmable drones that can be used to assist with a variety of duties around the ranch, pool party attire, and enormous storage expansions. We anticipate that Slime Rancher 2 will receive the same treatment as its predecessor, which means that it will continue to improve over its existence thanks to various upgrades.

Pre-orders won’t be open for Slime Rancher 2 for quite some time yet, but rest assured that we’ll let you know as soon as they are. In the meanwhile, stay tuned to this page for updates.

Read More: Check Out Doug Christie Net Worth: How He Earned His Wealth From NBA?

Read More: Out of Love Season 2: When Will It Be Released? Important Information!