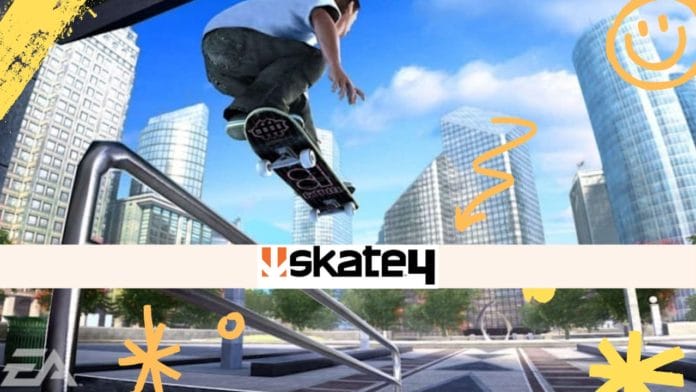 Have you wondered how amazing skateboarding could be? Do you wish to become a skateboarder but fear to do so in real life? What if I say that there is a game i.e., a virtual platform for skateboarding! Would you love to do that?

There is an adventure lover within us! And for the sake of that inner person, you ought to give your adventure a virtual blow. And for such adventuresome guys out there Skate 4 is the game to test your skateboarding skills!

The sporting genre game will be highly thrilling to try out. Are you ready? Let us get started! 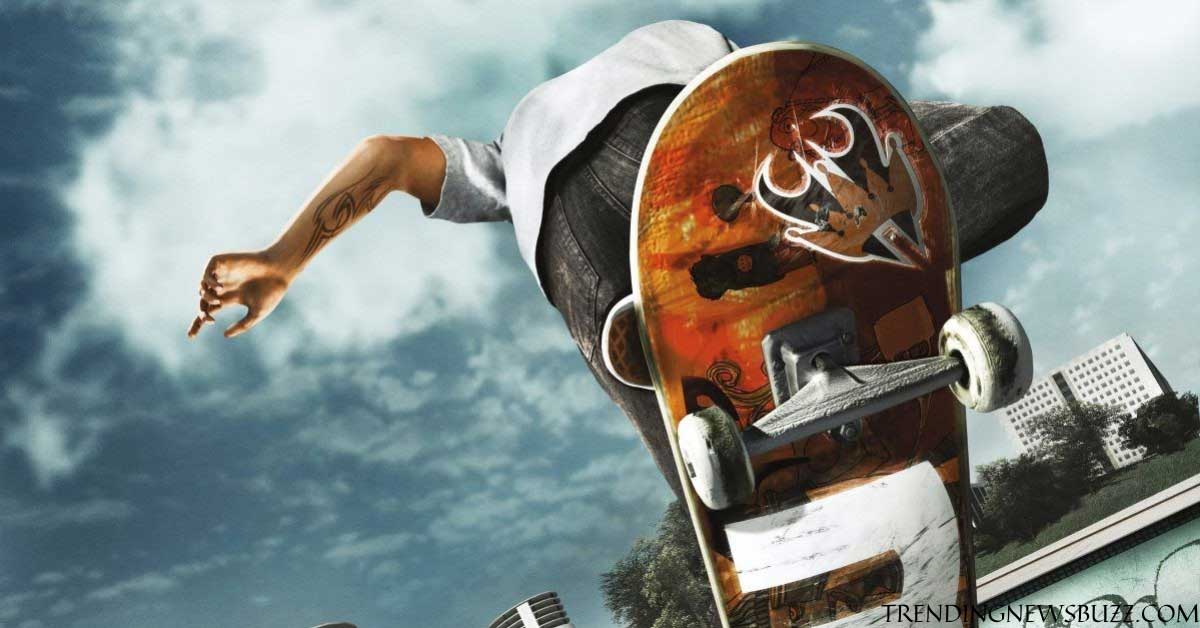 Skate series of games have been developed by EA Black Box and published by Electronic Arts. And for this cult boarding game, the series’ creative director is Cuz Parry and the game director is Deran Chung.

Since there were a huge number of requests from the game fans and after the success of Skate, Skate 2, and Skate 3 hence they are working to launch the 4th sequel to Skate after such a long gap.

EA stated on January 27, 2021, that it had formed a new development team for the upcoming Skate game. The game is under development by Full Circle developers and is expected soon to be out!

Since the game is under development and there is no news about the release date and other relevant details we do not have an idea about the gameplay.

But it is expected that it would be around the same as that of the previous sequels. So, the gameplay is still unknown. 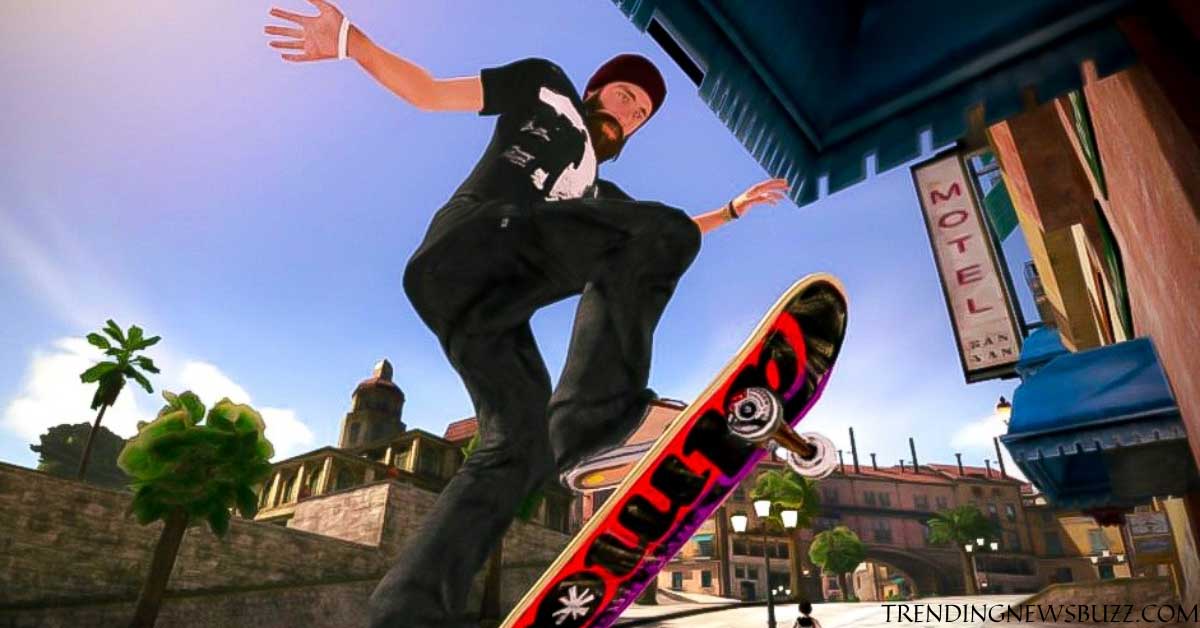 In order to play this game smoothly, there are some technical requirements that you need to check before you download and play this game.

The minimum compatibility for the game to go good on functioning are: 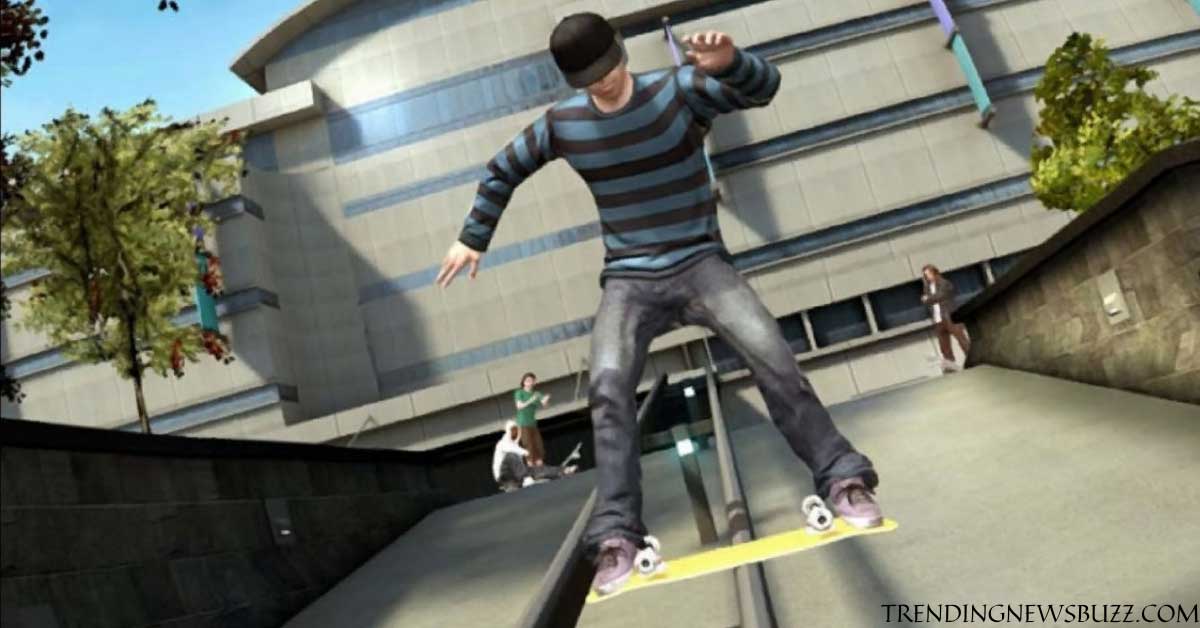 Skate and Skate 2 were launched in 2007 and 2009, respectively, and both performed extremely well for a fresh IP in a niche genre that had previously been controlled by a single franchise. While 2010 launched Skate 3 has sold 2.68 million copies around the world.

Skate (2007) recreates the real-world experience of skating in a fully dynamic metropolis, using advanced control and physics techniques to allow users to feel their way through every kick-flip and aerial landing.

Additionally, in Skate 2 you will find that it also has a variety of other improvements, some minor and some major compared to Skate. Technically, it is an improvement over the first title.

Meanwhile, the third installment in the Skate series and the sequel to 2009’s Skate 2; Skate 3 grabbed more attention and the most number of game downloads compared to the other two.

For Skate 4 to have a good idea about the gaming you need to watch these trailers. Here are two of these: a trailer and a teaser that you must give a watch! 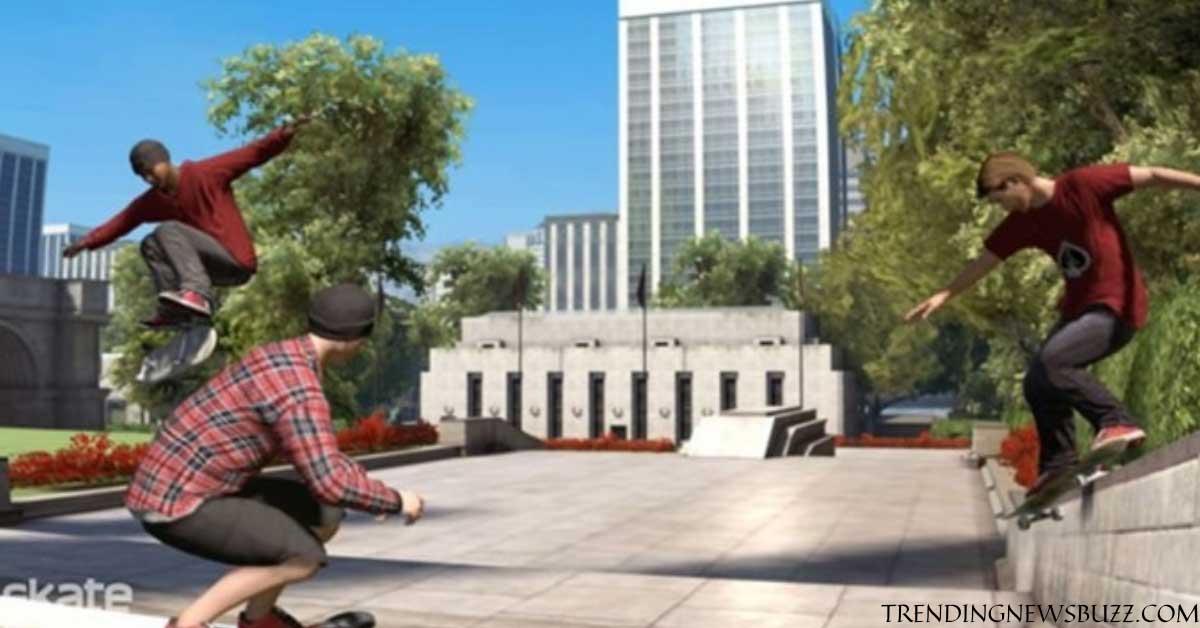 As of now, there is no release date; however, given that the game is still in production, we estimate a release in 2023. Although the release date has not been certified the release is obvious!

The game will surely be launched sooner or later as confirmation about the game sequel has been made on the official Twitter page of Skate. 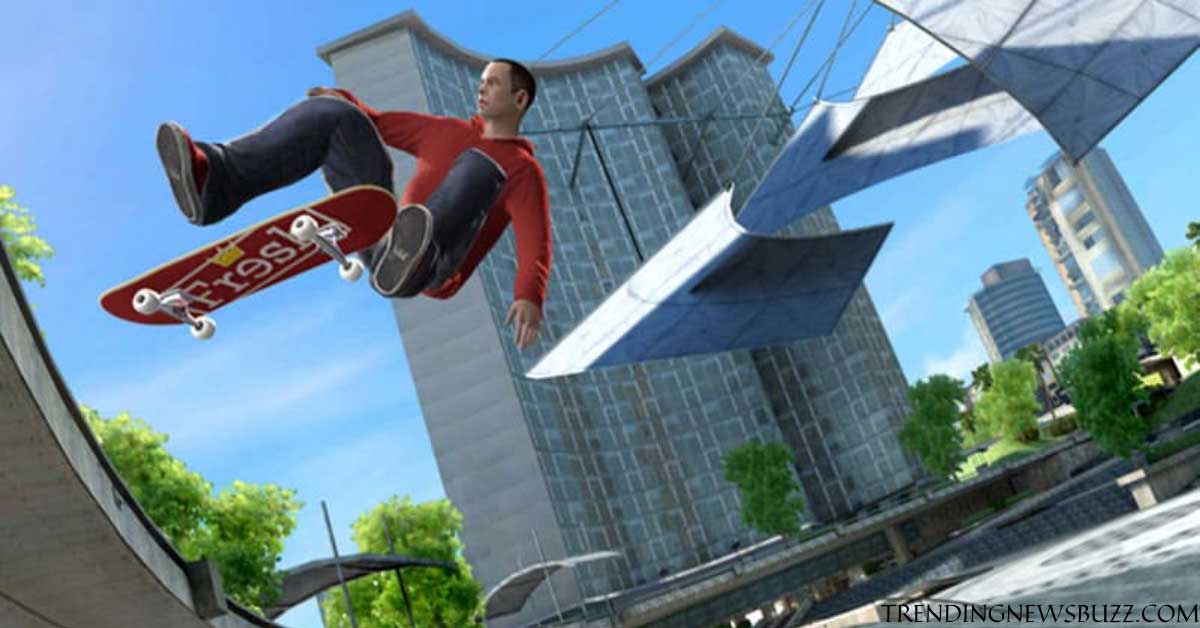 Gaming and gamers are inseparable and for Skate 4 you get a good experience on an adventure! Do give it a try when it is released and share your experiences with us. Also, stay tuned with us for the latest release updates and related news.