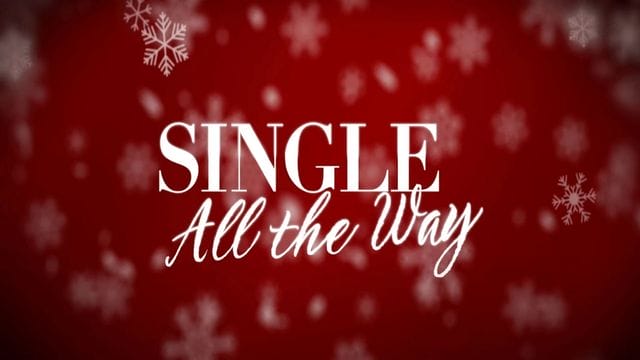 Single All the Way is a Netflix’s upcoming Christmas romantic comedy movie. It will bring some holiday fun with the best friends to lover’s trope which many romance enthusiasts would love to watch. Here you will get to know everything about Single All the Way cast. So stay connected with us and read out this entire article for more.

The movie revolves around Peter who a man is being unlucky in love for long time. All he wants is to meet the man of his dreams and to get his family off his back about finding someone to settle down with.

What is the Plotline of Single All the Way?

Peter  was tired of being single and forced to get mingle. Then he convinces his best friend Nick to come home with him for Christmas. He had a fool proof plan, the two will take a page out of many a romcom and fake date.

This way, Peter’s family won’t ask him questions about his struggles in love life and he won’t be alone at this year’s family get together. It’s a win-win situation for him considering he and Nick will have a good time together.

But what is Peter not prepared for is his family’s happiness over the two being together for holidays. 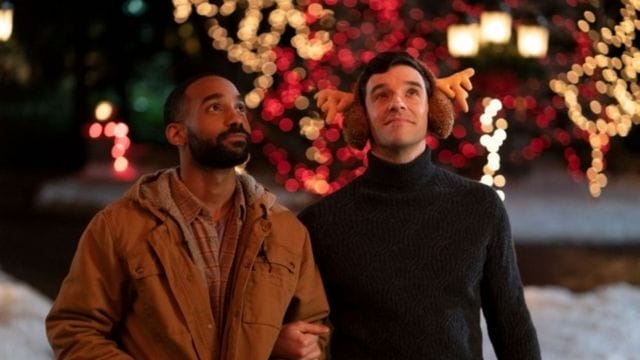 Peter’s family always assumed he and Nick would become a couple one day. The best friends have the kind of bond that would do great in a lifelong partnership and Peter’s family has been quietly rooting for them.

It is a lot to take in but as Peter does he starts wondering if he and Nick really could be a good fit for one another not only as friends but as boyfriends. That is of course if Nick is even interested in him.

What is Single All the Way Cast?

What Reviews Does Single All the Way Has Received?

Ferdosi Abdi, writing for Screen Rant, commented that “the chemistry between the pair is palpable” and described Peter and Nick as “one of the strongest depictions of a couple” within the Christmas romantic comedy genre.

Read Also – When Are Plums in Season? What Do We Know So Far About It?

Where to Watch Single All the Way Movie?

Single All the Way movie is going to available to watch on Netflix from Thursday 2nd December. 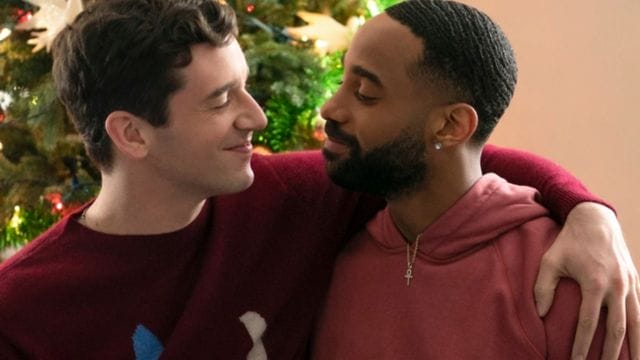 This one is the first Christmas movie of December 2021, which is released on Netflix. There were a lot of pressure on this movie to be entertaining one but we are sure that this is one of the best movie of Christmas.

What is the Release Date of Single All the Way Movie?

This romantic comedy movie has landed on Netflix on Thursday 2nd December at 12 am Pacific time which is 3 am Eastern time.

The length of movie is around 1 hour 39 minutes and we would like to say that, it is a worth to watch movie for sure.

The movie will definitely get you in the Christmas spirit. Therefore try to watch it if you get the time. It is a binge watch rom com for everyone.

Sorry to Bother You Cast, Release Date, Reviews and Everything We Know So Far About It?