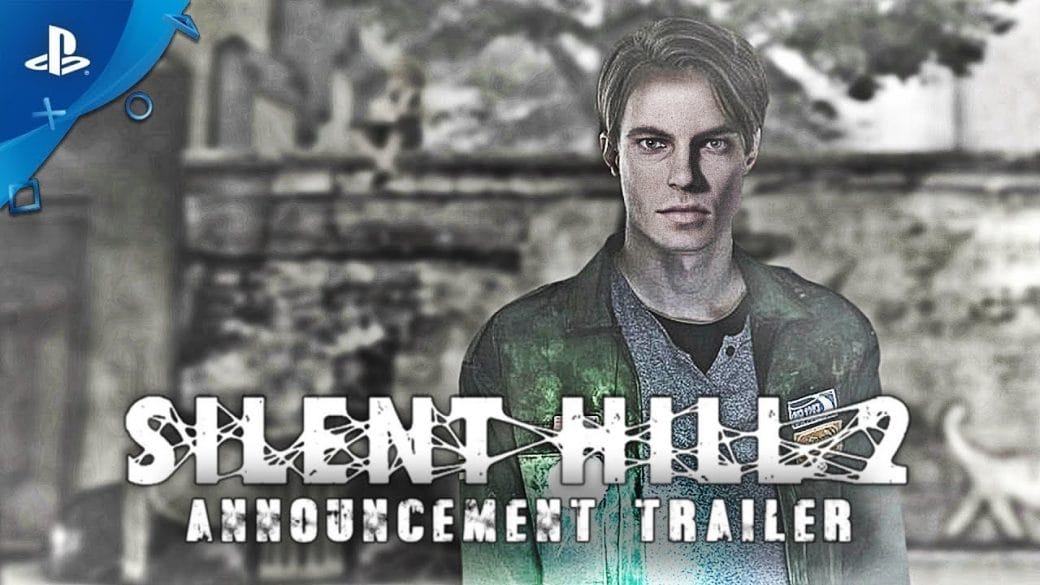 Silent Hill Remake considered the Mona Lisa in the world of games. The game popularized a new genre in the entire gaming generation. Besides, it introduced a new kind of storyline that peeled the darkness behind the human psyche. The game was under the leadership of the great game publisher Konami. Although, the whole franchise iced for about the last eight years since the exclusive Silent Hill: Book of Memories released in 2012.

Recently released Resident Evil remake got impressing critics reviews along with a good impression from the audience. That gives an idea about the possibility of success for a modern resurgence of this too. 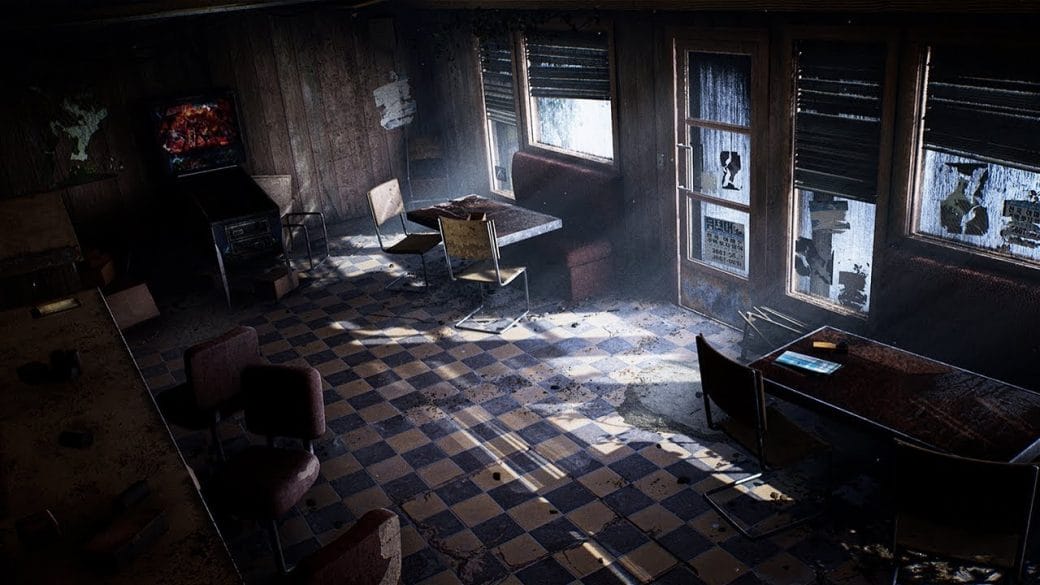 Farfetched reports said unbelievable news about Microsoft buying the gaming back catalog from the Japanese publisher. Reports also said believable news that the company partnering with Sony to develop a brand new Silent Hill title. Beyond all, there is a possibility of great collaboration between Konami and Metal Gear Solid creator Hideo Kojima.

However, there are no official announcements or confirmations made yet by the creators. But it feels like its finally going to be back in the light now. Above all the theories that have been reported so far, the rumored in-development game will be a soft reboot. This was confirmed while they answered the question that will the game be a reboot or sequel. This is the same case in many classic games from the iconic horror franchise. Even though all of them going a bit further this time. 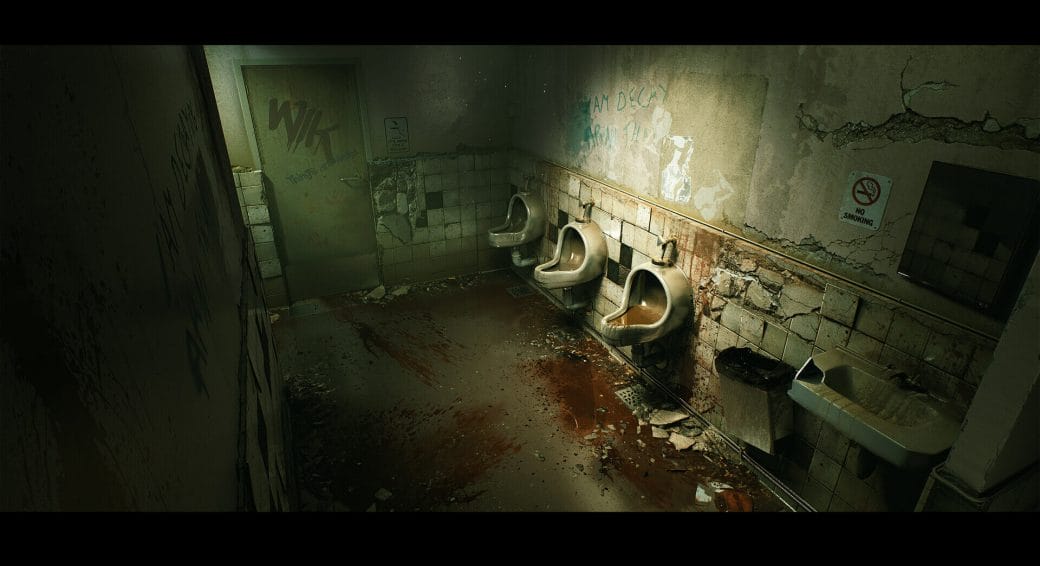 God Of War 5: Who Will Face Kratos This Time? Expectations, Release Date, Plot, All Details