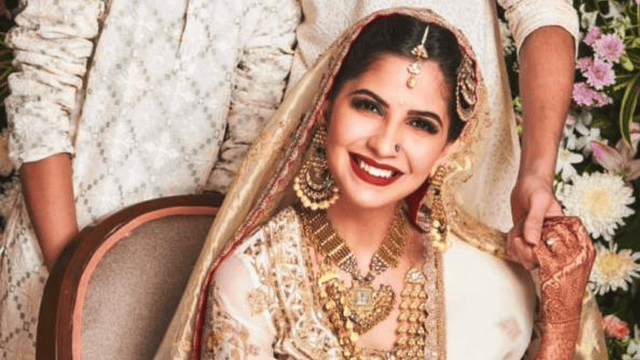 Shwetambari Soni is an art lover from India who started the art gallery Trinity Art Impact. She is married to the famous movie director Vikram Bhatt, who is known for making the “Raaz” horror movie series.

Shwetambari Ashok Soni was born on October 6 and is from Mumbai, which is in the state of Maharashtra. Libra is her star sign.

She went to Rizvi College of Hotel Management in Mumbai to get her bachelor’s degree in hotel management. In 2007, she signed up for a short course at Christie’s in London, England. Christie’s is a British auction house that also stores fine art. In 2012, she got a scholarship from the Goldman Sachs women entrepreneurs program to study business practices at the Indian School of Business in Hyderabad. 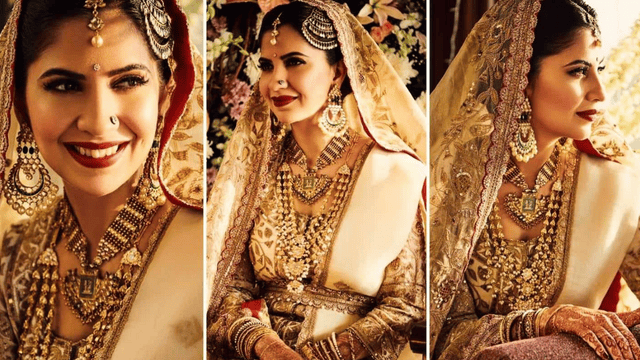 Ashok Soni is the name of her father. Her mother, Poonam Soni, died in 2012. Before she died, she and her sister, Mamta Sekhri, opened the restaurant Papa Pancho Da Dhaba in Mumbai.

Mamta worked as a fashion designer, while Poonam was a lawyer. The two sisters started their own business when they opened a store called Wild n Whacky, which did well over time. Then, in 2000, they opened Chaat Café, which is about food and hospitality. Later, the cafe led to the opening of Papa Pancho Da Dhaba, a restaurant.

From her first marriage, Shwetambari Soni has two sons, Adiraj Singh and Arhavirr Singh. In 2017, she started dating Vikram Bhatt, who is a Bollywood film director. After three years of dating, the pair married in a private ceremony in September 2020. There was a private ceremony held during the Covid-19 lockdown that was kept hidden for over a year. Vikram and Shwetambari’s engagement became public on October 6, 2021, when Vikram posted happy birthday wishes for his partner on Instagram. Later, Mahesh Bhatt, Vikram’s uncle and a well-known Indian filmmaker, told the media about the news.

Vikram Bhatt used to be married to Aditi Bhatt. They have a daughter together whose name is Krishna Bhatt. Vikram and Aditi got a divorce in 1988 after he had an affair with actor and model Sushmita Sen. 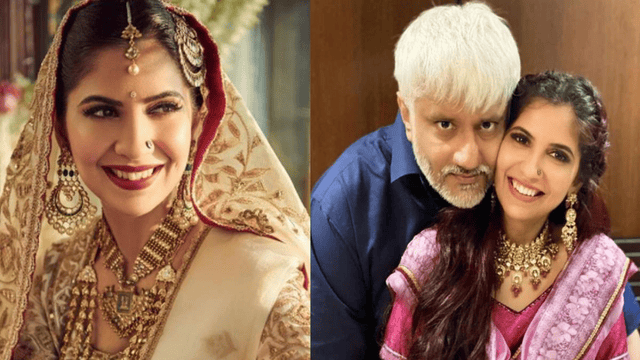 She left her job in hotel management after taking a short course at Christie’s in London. In 2007, she and her business partner Reshma Jani opened an art gallery called Gallerie Angel Arts (former fashion designer). Art events at the gallery are often mixed with other things that people can enjoy, like music, fashion, jewelry, etc. In September 2012, an event called “Art and Music Unplugged” was held at the J W Marriott in Mumbai. It was put on by Gallerie Angel Arts, Chivas, and VH1.

The gallery’s name was later changed to Trinity Art Impact. Trinity Art Impact does more than just show modern, Indian, and contemporary art. It also offers creative consulting services to its clients. Many business clients, like D’Decor, Kotak Mahindra Bank, and Oberoi Realty, have had the company install projects to make their buildings look better. On June 17, 2016, Shwetambari Soni joined Vikram Bhatt, Amar Thakkar, and Vikram’s daughter Krishna Bhatt as directors of Lone Ranger Productions Private Limited. In 2019, Trinity Arts Impact was in charge of putting together Kotak Mahindra Bank’s special edition debit cards. The intricate designs on the debit cards were made by the famous Indian artist Seema Kohli just for Kotak Silk customers. The exclusive art showed feminism, the idea that things are always changing, order, strength, and fragility, colours and rhythm, music and joy, and myths and legends.

Trinity Art Impact put in a public landscaping project to make the area look better in 2020 for Aaditya Thackeray, who is the Minister of Environment and Tourism in Mumbai. The project was in Kalanagar Junction in Mumbai. It was made up of a 28,000-square-foot sculpture garden and a “BKC” model in a fountain.

On January 31, 2020, she and her partner, Reshma Jani, started the construction company Mahalaya Consultancy LLP. 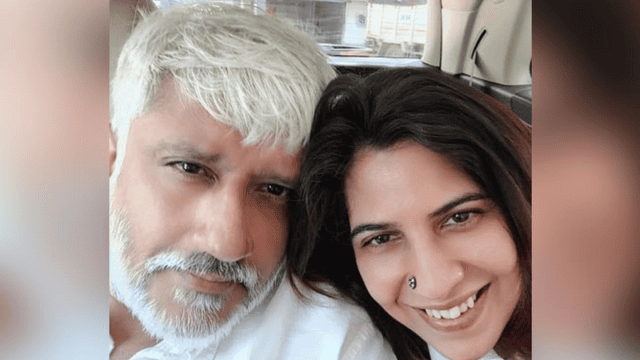 So that is all in this article “Shwetambari Soni” We hope you learn something. Therefore, keep an eye out and stay in touch. Follow us on trendingnewsbuzz.com to find the best and most interesting content from all over the web.