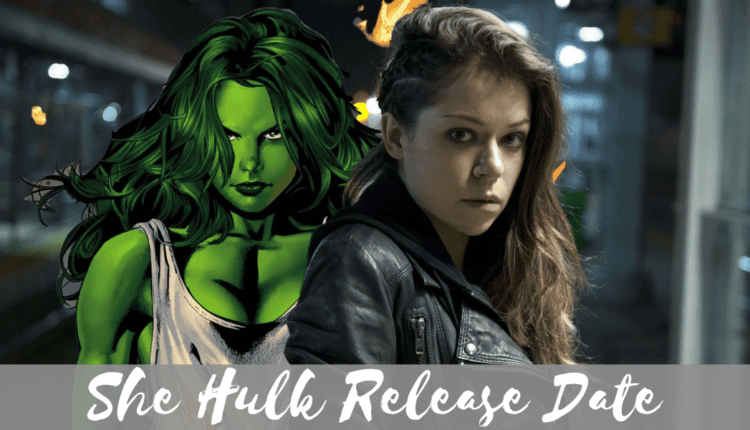 The upcoming summer schedule for Marvel Studios has a number of superhero-themed films. This contains a selection of the most anticipated programmes coming to Disney+. She-Hulk is a prime example of this.

She-Hulk now has a new title as well as a verified premiere date, which comes after a weekend in which Disney+ unintentionally shared the show’s debut date with the public. She-Hulk: Attorney at Law will make its debut on Disney+ on August 17, 2022, as was revealed during the Disney Upfront event.

Fans will recognise from the new series title that She-Hulk will focus a significant amount of attention on Jennifer Walters’ professional life as an attorney, much as it did in the comics. 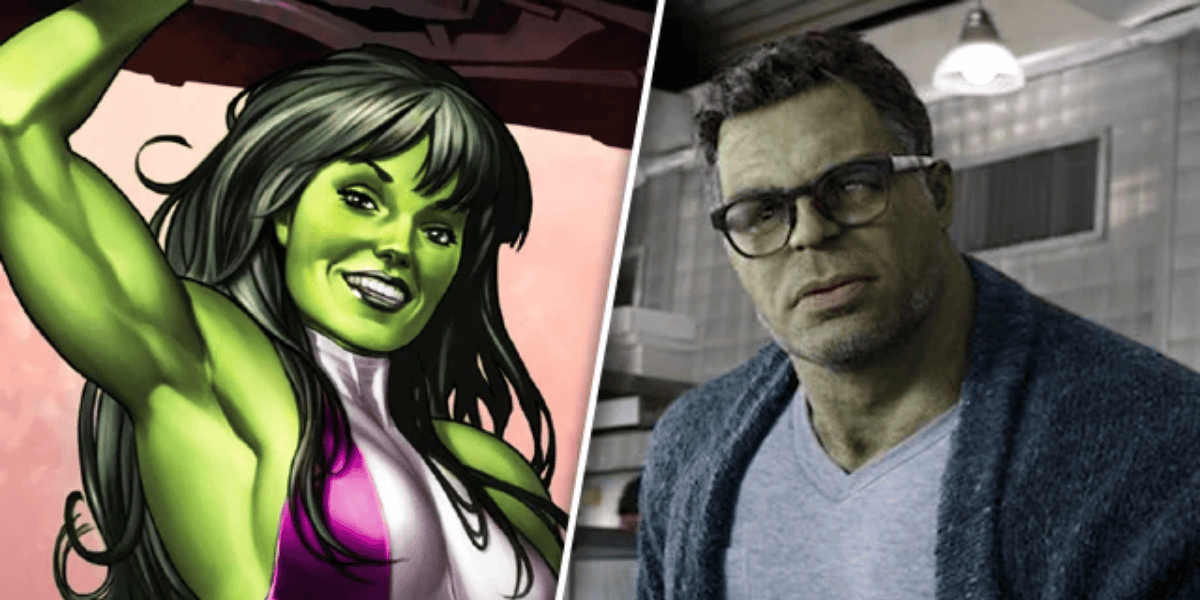 This is something that can also be seen in the recently published poster, which depicts Walters in her She-Hulk form walking up the stairs of a courthouse while dressed in full business clothing. In addition to the confirmation of the release date, the title, and the poster, the first trailer for the film was also made available.

It provides a lot of confirmation for narrative points that fans have been speculating about for months about the series. The character of Bruce Banner, played by Mark Ruffalo, will appear in this programme. In it, he will endeavour to help his cousin make use of her new abilities while still juggling his own professional and personal responsibilities.

It appears like Tatiana Maslany’s interpretation of She-Hulk fits in extremely well with both the comic book version of the character and the overall tone of the Marvel Cinematic Universe. The way in which she interacts with Mark Ruffalo and the way in which their family dynamic will change over the course of the programme are going to be quite intriguing to watch. 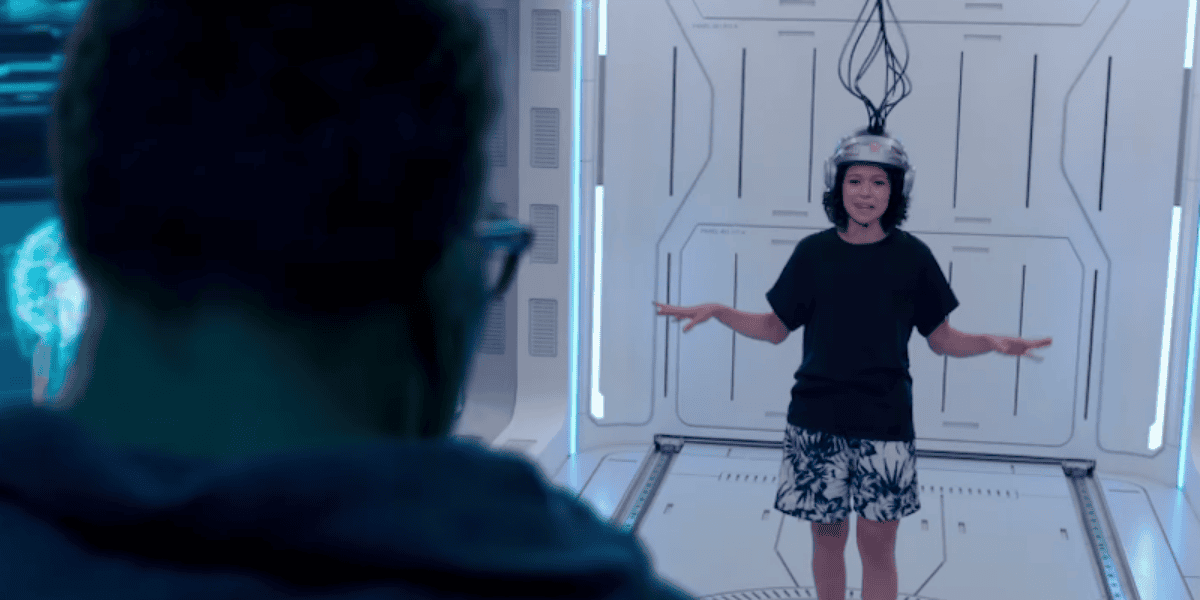 Alongside Tim Roth’s appearance as the Abomination, Jameela Jamil will make her debut as the villain Titania in She-Hulk: Attorney at Law. Titania will be portrayed by Jameela Jamil. In addition to Renée Elise Goldsberry and Josh Segarra, Ginger Gonzaga also has a starring role in the series.

She-Hulk: Attorney at Law seems like it will be another entertaining addition to the Marvel Cinematic World on Disney+, and it will be very fascinating to see how this programme links to the wider universe as a whole.

In addition to that, it is quite possible that we will get our first peek in this series at how the Hulk family of characters will be utilised in upcoming Marvel Cinematic Universe ventures. In addition, She-Hulk: Attorney at Law will be the first Marvel Cinematic Universe series since WandaVision to have an episode count more than six. She-first Hulk’s season will also consist of nine episodes, just like that other ridiculous show did.

On August 17, She-Hulk: Attorney at Law will have its world debut on Disney+. Fans of the Marvel Cinematic Universe will have the Ms. Marvel series as well as Thor: Love and Thunder to tide them over till the next instalment. You can also check out the latest She-Hulk trailer right here on this page.