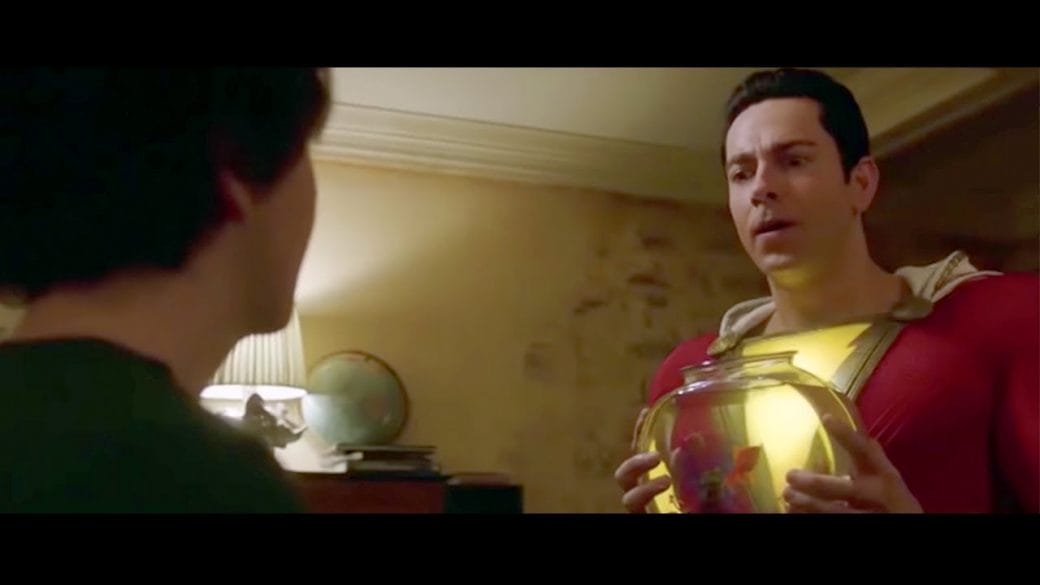 ButmHenry Gayden, the writer for the 2019’s DC Extended Universe movie Shazam!, is raising money for donations to organizations connected to Black Lives Matter.  In turn, the writer will be releasing a number of deleted scenes from the film via Twitter. Gayden penned the script for the superhero movie; which had Zachary Levi as the main character, alongside Darren Lemke. So, the duo will also return to write the currently untitled sequel, due for release in 2022.

Shazam! came at a time when the DCEU was undergoing some form of a comeback; having suffered a series of poorly received films; 2016’s Batman v Superman, Suicide Squad, and the unmitigated disaster that was 2017’s, Justice League. 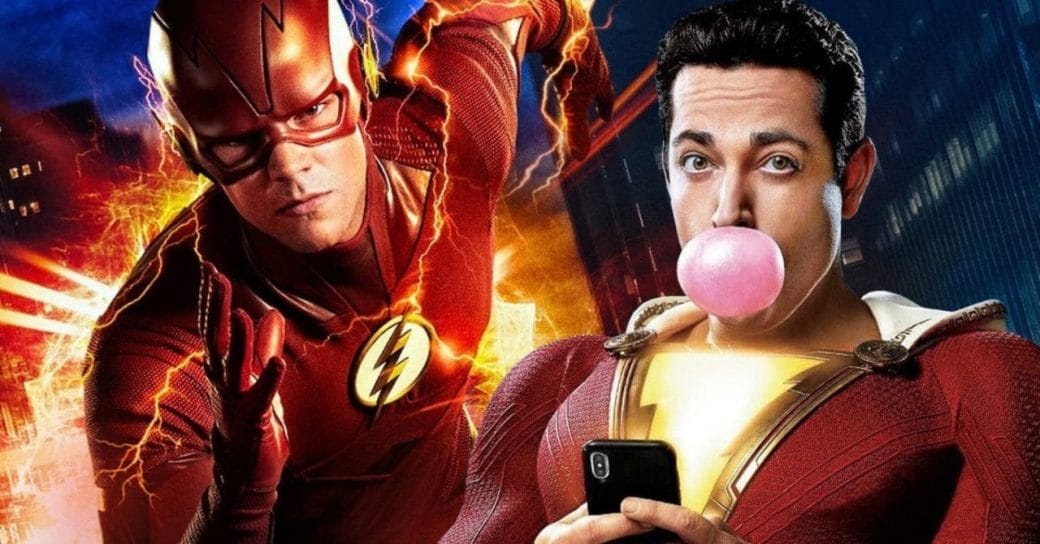 No, These Scenes Weren’t Shot

Since those releases, though, DCEU films have had better receptions; with 2017’s Wonder Woman, 2018’s Aquaman, and 2019’s Shazam! being critical and commercial successes.

Shazam! is the story of Billy Batson, a foster child who gets gifted magical powers that turn him into an adult superhero called Shazam. The film received praise for effectively blending heartfelt humor and action; and in turn, being a change of pace and a much-needed palette cleanser from the dour nature of the previous DC films.

But while the box office returns for the film were rather modest as compared to other superhero movies, earning $365 million off a $100 million budget, it was more than enough to warrant a sequel.

The writer has tweeted a couple of scenes that didn’t make it into the final cut; and has stated that he will be releasing even more in the weeks to come.

As it were, the first written scene shows Shazam jumping into a skyscraper and scaring a bunch of corporates in a meeting before cracking a hilarious joke. The second scene shows Shazam carrying an entire bulldozer off the ground with one hand.

Furious 7 Had Cameos By Gal Gadot And Sung Kang