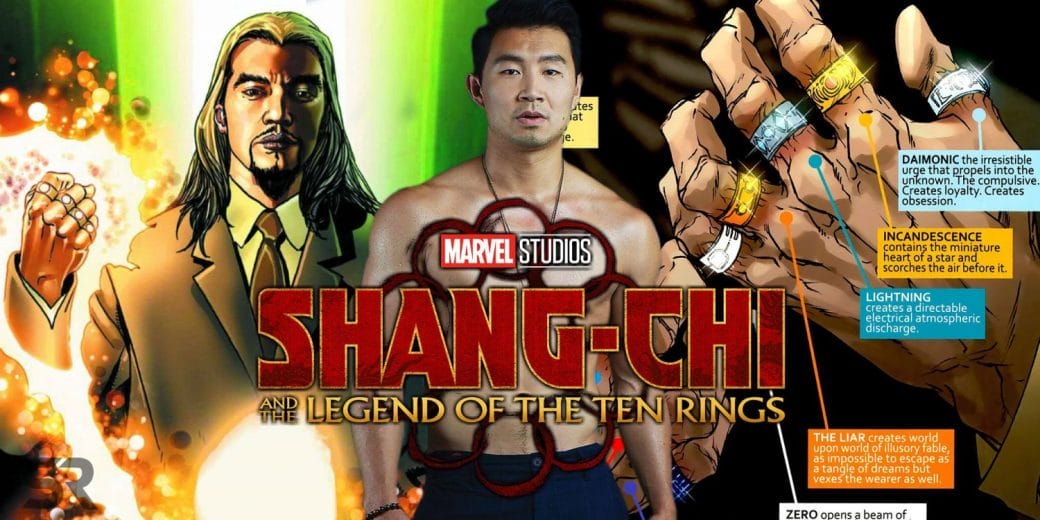 What is Shang Chi About

Shang Chi And The Legend Of The Ten Rings is apparently an American superhero movie produced by Marvel Studios.

Any guesses where he comes from? That’s right, its a character from the Marvel Comics!

Stated to release next year by February, the movie already has a lot of buzz surrounding it.

Simu Liu, a Canadian actor has been chosen to play the role of Shang Chi.

And if you’ve watched ‘Crazy Rich Asians’ (which I bet half the world has), you’ll know Awkwafina. 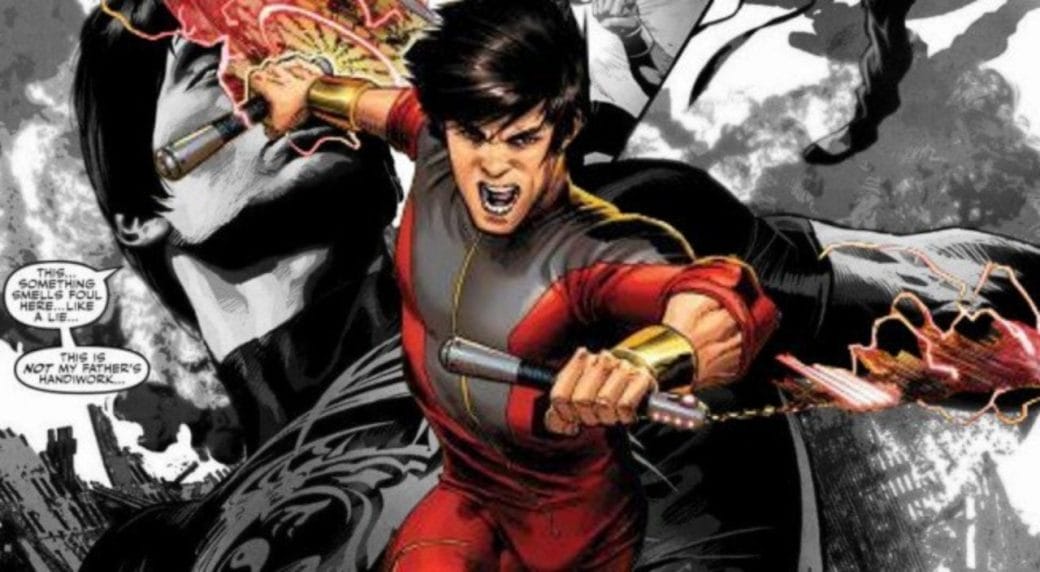 He seemingly has no superpowers as such but is known to be a master of Kung-fu, trained in martial art!

Is, as the comic book suggests, eventually becomes a part of the “Avengers”.

Initially not having any superhero powers as such, he later develops the ability to create multiple duplicates of himself.

How cool is that? This, however, doesn’t take away the fact that he’s a skilled user of nunchaku and Jian.

Interested to see how he merges with the other Marvel heroes and forms a gang out of them? Same.

What Is The Story

Now, coming to the legend of the ‘Ten Rings’. Let me tell you, the Ten Rings is actually a terrorist organization meant to destroy whatever peace is left in the world.

Each ring in these 10 rings has a special power. Power of destruction and calamity, of course.

The comic book says he was born to an American mother and a Chinese father, who was a villain surprisingly.

But he cuts ties with his father, becoming a hero. 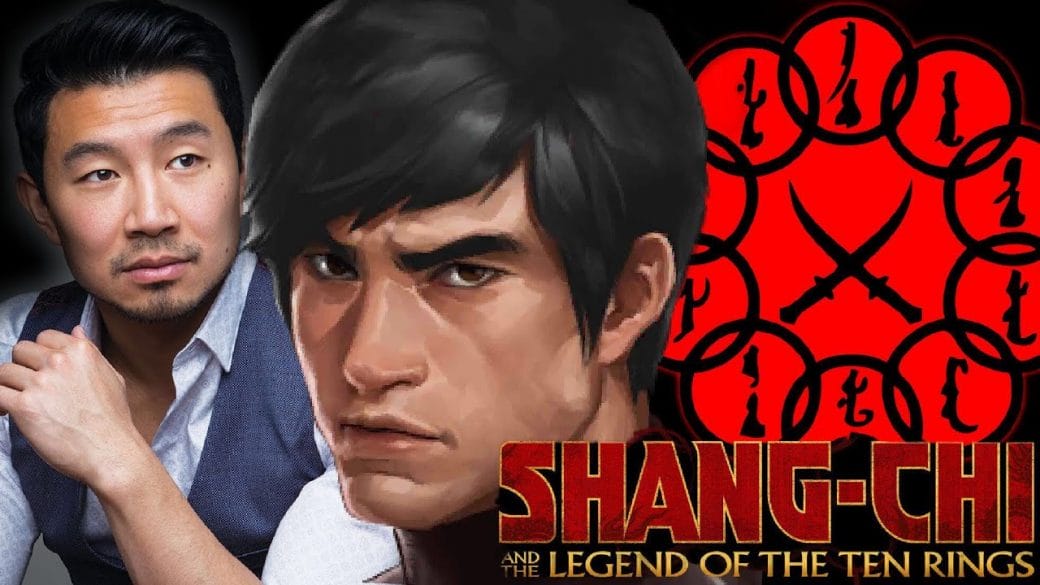 The movie’s director plans on building up a father-son story since he learns all his martial arts from his assassin father.

This becomes pretty fruitful in the ostensive character development and plot. But there has been some long-time issue regarding the character of his dad, Fu Manchu.

Let’s see if they could sort it out, and even if they do not, we don’t mind seeing Shang Chi and his phenomenal skills on theatres on February 11, 2021!