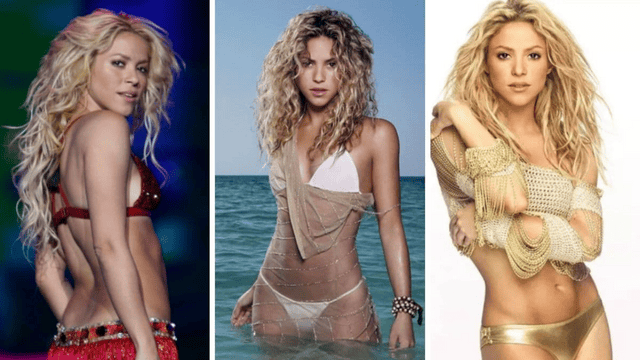 Why Is The Internet Crazy About Shakira TikTik Challenge!

Shakira is a Colombian pop artist who has achieved a great deal of success. She is perhaps most recognised for the scintillating belly dance techniques that she performs in the music video for the song “Hips Don’t Lie.”

Over seventy million copies of her records have been sold all over the world. Shakira began writing her first poetry when she was just four years old. She had a strong interest in music ever since she was a little girl. When she was young, she would also break out into spontaneous dance at restaurants that were playing funky music.

At school, she was known as “the belly dancer girl” due to the fact that she would frequently sing and dance for both her peers and the faculty members there. She began her career as a performer when she was a teenager and quickly gained the notice of the local theatre producer Monica Ariza. It was she who brought her to the attention of the executive at “Sony Colombia,” Ciro Vargas.

When Did She Publish Her First Debut

When she was only 14 years old, she published her debut studio album titled “Magia.” Even though the record was not a monetary success, it did provide her with the exposure that she required. Her third studio album, titled “Pies Descalzos,” was the album that brought her the most success, as it reached number one in a total of eight different nations. 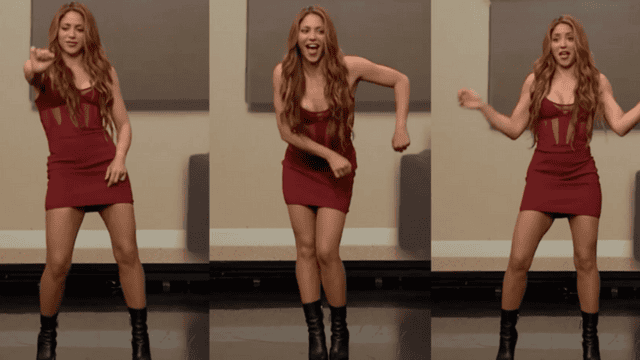 She became famous overnight and was nominated for multiple prizes in recognition of the album, which also gained her a number of awards. Her accomplishments in the realm of Latin music inspired her to release some albums in the English language.

Her debut album in the English language, titled “Laundry Service,” was certified multi-platinum upon its release and is widely regarded as the most successful album of her career.

How Is Her Personality In Public Domain

Shakira emerges from whatever insanely fantastic thing she’s been doing every once in a while and reminds us exactly why we’re fascinated with her by reminding us why we’re obsessed with her. To cite just one example: Recent evidence of this can be found in her appearance on The Tonight Show Starring Jimmy Fallon.

She and Jimmy took part in the “Watch-It-Once TikTok Challenge” during one of the show’s parts in an effort to perfect viral dance routines after viewing them for only one time. If you ever had any doubts about Shakira’s ability to dance, you should reconsider those beliefs right now.

What About Her TikTok Task On The Show

Before the task had even begun, the Colombian celebrity meekly stated, “I don’t know how to dance in high heels.” Despite this confession, the Colombian superstar then proceeded to quite literally blow the competitors out of the water as she performed. (I apologise, Jimmy.) 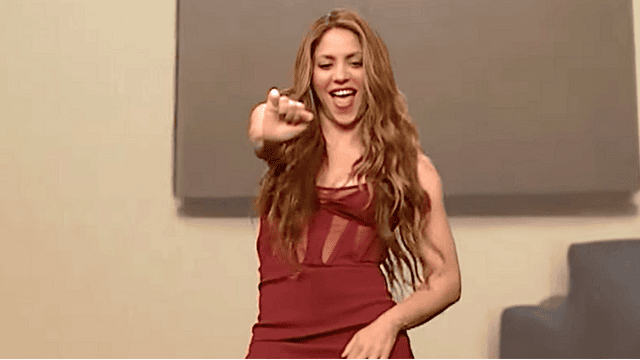 During the first dance, the couple performed a choreographed routine that they had already learned to the tune of a song performed by Duke & Jones and Louis Theroux. Warning: this sentence contains a spoiler. They broke the rules as soon as they could by watching the video twice in order to perfect their dance moves. Shakira was the only one who completely got the choreography, despite the fact that Jimmy went up first and did a really excellent job with it.

She Surprised Everyone Who Was Present On The Show

In an unexpected twist, the final round of the competition consisted of Shakira herself creating a TikTok video set to the song “Te Felicito,” which was co-written by the singer and Rauw Alejandro. So, I guess you could say that she had a little bit of an edge, but regardless of that, it was so much fun to see her move to the robot dance-inspired routine. Once the singer of “Hips Don’t Lie” was finished, Jimmy exclaimed, “I can’t even look at you, it’s so embarrassing,” which okay, don’t blame him for saying that!

During another segment of the broadcast, Shakira gave an interview in which she discussed how her children conceived of the concept for the music video for her song “Te Felicito.” 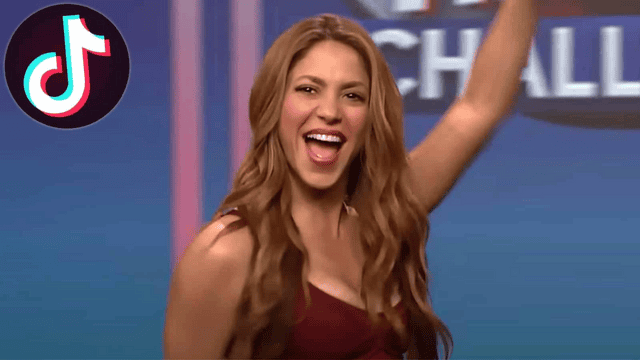 She began by asking, “Can you believe it?” “I didn’t have any notion what to do, but when I’m going to produce a film, it’s like a blank canvas,” she said. “I didn’t know what to do.” I needed to take some time to sit down and figure out what it is that I want to do, but I had no idea what it was that I wanted to do.

Shakira continued, “Therefore, I requested that my children listen to the song while covering their eyes. Sasha, my youngest child, was the one who thought of the robot idea. He remarked to his mother, “Mom, I imagine you dancing with a robot.” It was at that time that her second child, Milan, had the inspiration for the green fire that is seen in the film, and the rest, as they say, is history! Please excuse me while I go learn the routine.