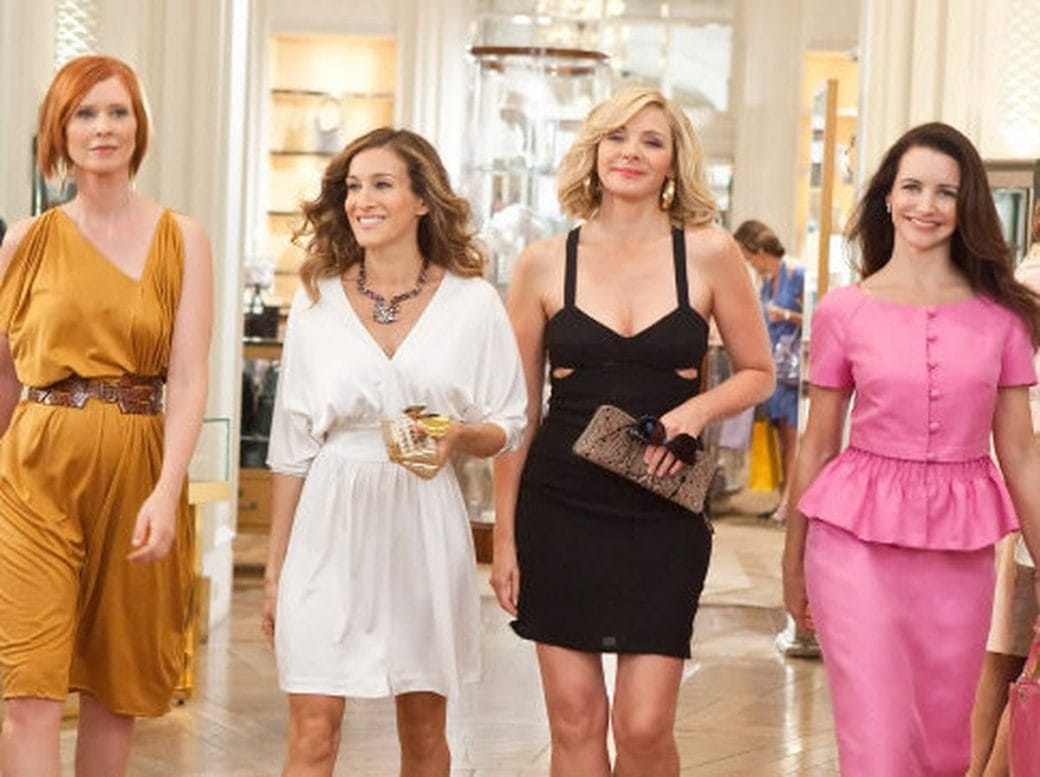 Sex And The City are one of the sassiest, brilliant and peppy movies ever to exist and you can never get enough of it. Fans are desperately craving for the third installment of the film, and this wait isn’t ordinary, it has prolonged for ten years.

The Reason For The Wait

The primary reason for the wait is the feud between actresses Sarah Jessica Parker and Kim Cattrall. But recently, there have been talks that the actresses have resolved their differences and are back on good terms again. These loggerheads were no common catfight as it was longstanding. However, these are just speculations, and we are not sure whether or not the girls are back to being friends. 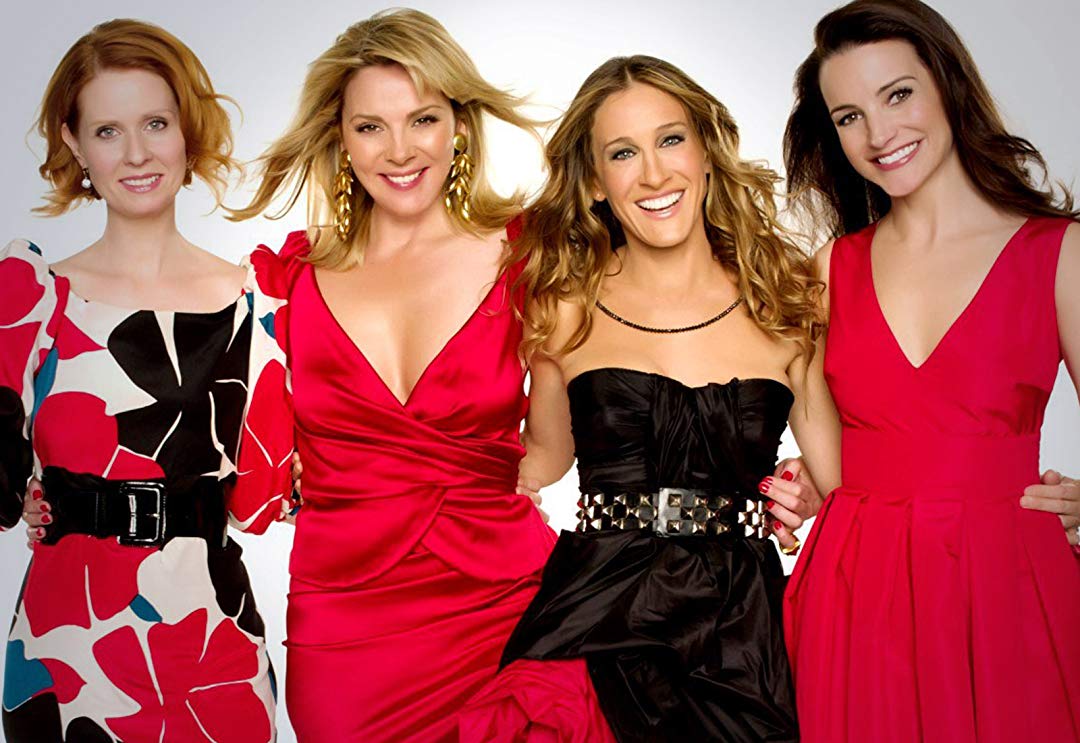 History Of The Fight (Sex And The City)

A lot of rumours surfaced the internet around the time of the movie, but they were just suspected ones. It all began to take form when Cattrall told Morgan that Parker isn’t the most excellent person on the set. Following this incident, Cattrall took to her Instagram to explain more about the feud. The Instagram post can be accessed via the link mentioned below:

However, recently there has been an update that the war is still on between the actresses and it is not the best time to go for the movie. But we are not completely sure of the fact because the actresses haven’t responded to this news at the moment.

What Was The Third Edition Supposed To Be About?

The film Sex And The City was supposed to open with the demise of Carrie’s husband. It focused on her grief and how she deals with the sadness that tags along. 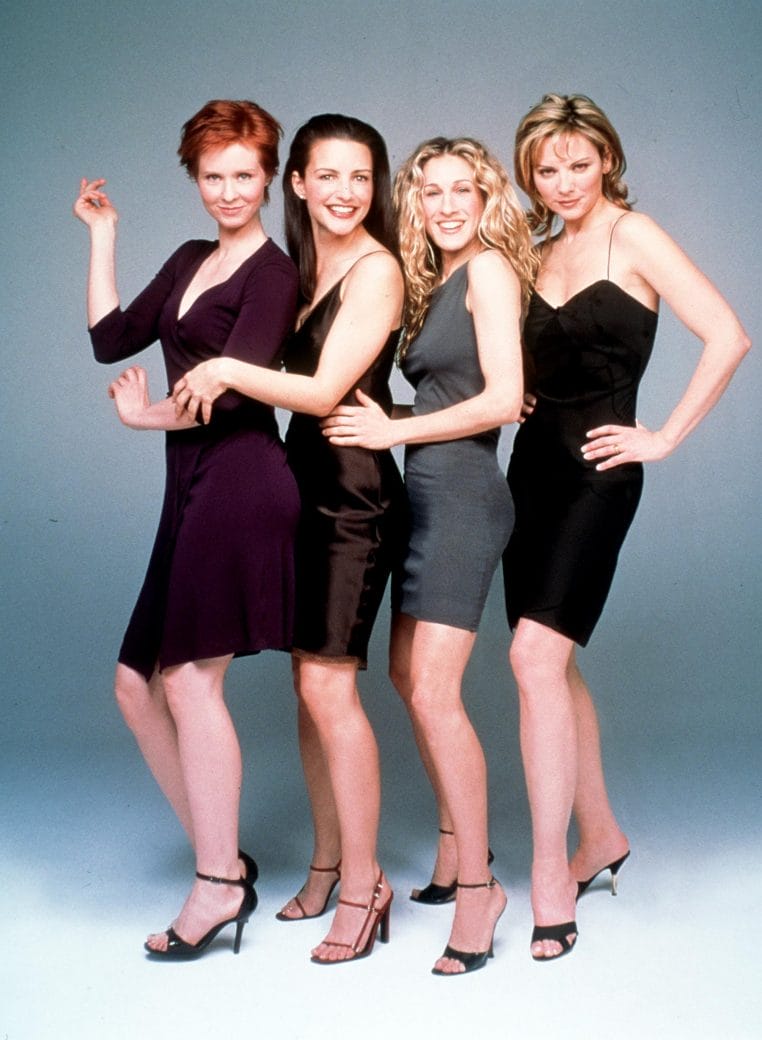 The movie had a saucy storyline which the audience would have cherished. Parker said that it is very disheartening that we cannot bring the beautiful story to the fans and not just that, we don’t get to live the experience. Well, this definitely sounded hurtful to the fans, crew and the movie makers and we hope that the movie is out soon.

The Lighthouse: What Was The True Story That Inspired Eggers’ Movie?