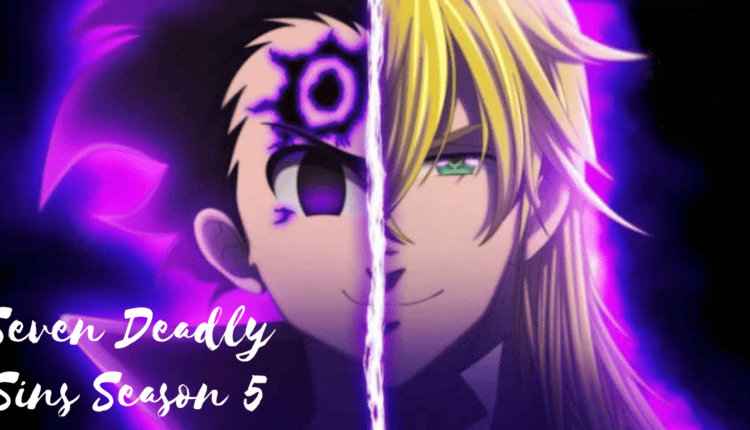 After purchasing Knights of Sidonia, Netflix immediately dove headfirst into the exclusive anime game by obtaining the English streaming rights to one of the most popular series in Japan: The Seven Deadly Sins. This move came shortly after Netflix’s acquisition of Knights of Sidonia.

The show is based on the well-known manga of the same name, which is serialised in the Weekly Shonen Magazine published by Kodansha. In this action-packed fantasy adventure, you accompany a group of disgraced knights known as the Seven Deadly Sins as they travel through the World of Britannia, a well-known setting based on a mediaeval European fantasy world.

On November 1, 2015, the entirety of the anime’s first season, which consisted of 24 episodes, was made available on Netflix alongside an English dub track. Subtitles were also included. After the initial two seasons were made available in Japan, a total of three more seasons were quickly made available, and at this point, subscribers are sitting on the edge of their seats waiting for the next part of the story.

The Seven Deadly Sins has been a reliable performer for Netflix ever since it first appeared on the streaming service. The first four seasons of the anime each attracted a significant number of viewers, and the most recent season, once it was made available on the streaming service, moved in and out of the various daily top ten lists.

Fans in the United States are curious about when a fresh batch of episodes will be released on their side of the Pacific Ocean because the production companies in Japan that are responsible for the series have already stated that development on season 5 is underway. This is everything that we have learned up to this point. 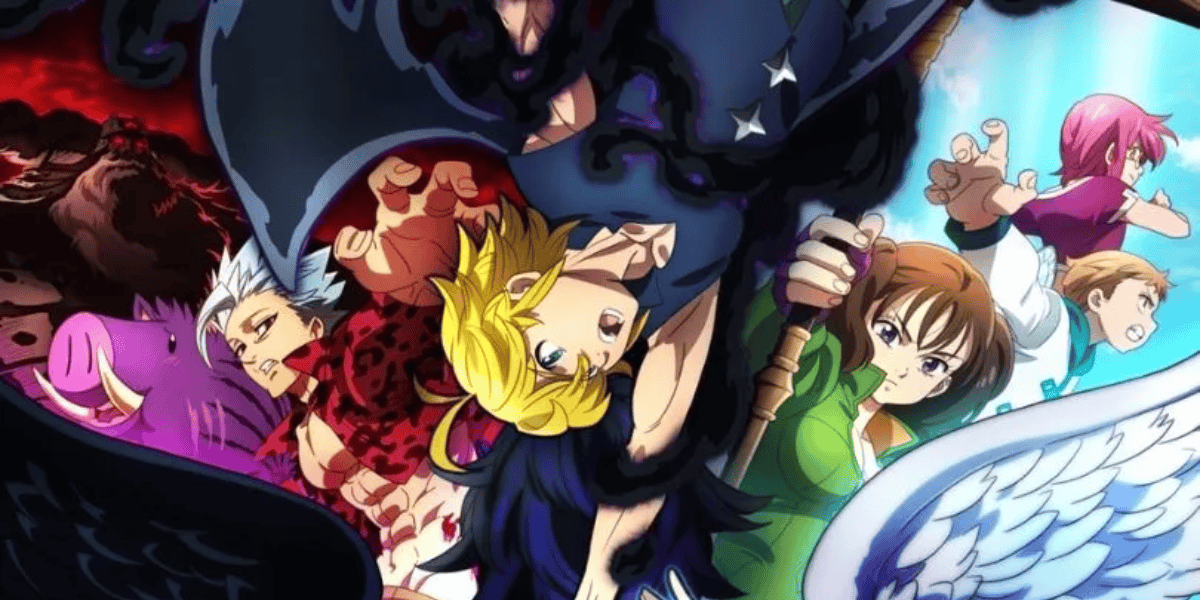 Earlier this year, TV Tokyo, the network that broadcasts the series in Japan, made the announcement that a new production company for this season, Studio DEEN, was hard at work developing a fourth story arc. This “fourth arc” is equivalent to a fifth season on Netflix because of variations in the way the streamer divides up the episodes it receives in batches from Japan.

At first, TV Tokyo stated that fresh episodes will begin broadcasting in October 2020; however, the pandemic caused those plans to be scrapped (via Newsweek). If the October release date had been kept, then fans who speak English may have anticipated the new content arriving on Netflix as early as July 2021; however, this is no longer a plausible scenario.

TV Tokyo is now promoting a release date of January 2021 for the Japanese market. Historically speaking, Netflix will begin streaming the episodes in English approximately five months after they have first been made available in Japan.

If we assume that the most recent story arc will consist of the standard 24 episodes for the series — and if we assume that they will begin to air weekly beginning the first week of January 2021 — then it is likely that Netflix subscribers will get their first look at the new content some time in the fall of 2021.

It is currently unknown whether or not Netflix would, similar to what they have done in the past, divide the new storyline over multiple seasons; nonetheless, this outcome looks highly plausible. It’s possible that a season on American television used to consist of 24 episodes, but that’s no longer the case.

Since the Japanese distributor of The Seven Deadly Sins organises the episodes of the show into arcs rather than seasons (which is, in all honesty, a more logical way to go about doing things), each collection of episodes is accompanied by a subtitle.

In Japan, the fifth season, sometimes known as arc 4, depending on how you keep track, will have the subtitle “Dragon’s Judgement” (via Monsters and Critics). In the beginning, this subtitle was incorrectly translated as “Anger’s Judgement” by various outlets; however, the former has subsequently been validated as the correct translation of the original text.

We are only able to speculate on the new story’s progression due to the fact that the episodes will not be available in Japan for several more months. Meliodas revealed his demonic actual form at the end of the fourth season as the “leader of the Ten Commandments,” a shock that seems likely to have enormous ramifications for the next arc of the story.

After hearing multiple complaints from reviewers who stated that A-1’s terrible work on the most recent arc made it difficult for them to enjoy the show, we at least have reason to be optimistic about the animation that will be produced by Studio DEEN.

Anime News Network has stated that the new arc of The Seven Deadly Sins would feature the return of all of the primary Japanese voice actors from the previous season.

If Netflix follows suit and brings back the entire cast of English voice actors, then we should get to hear the return of Yûki Kaji and Bryce Papenbrook as Meliodas, Misaki Kuno and Cristina Valenzuela as the fan favourite Hawk, Sora Amamiya and Erika Harlacher as Elizabeth, Aoi Yûki and Erica Mendez as Diane, Jun Fukuyama and Max Mittelman as King, Mamoru Miyano and Rob

And what would the first episode of a brand new season of The Seven Deadly Sins be without the Sins themselves? The entirety of Meliodas’ gang, in addition to Elizabeth, the youngest princess of Liones, will most certainly play a significant role in the new plot.

Although it isn’t unheard of for an anime to shift gears between arcs and focus on a new cast of characters, this kind of significant revamp isn’t in The Seven Deadly Sins’ creative DNA. Instead, the focus will remain on the same group of individuals throughout the entire series. Meliodas and Elizabeth continue to be the primary characters in both the manga and, most likely, the anime as well.