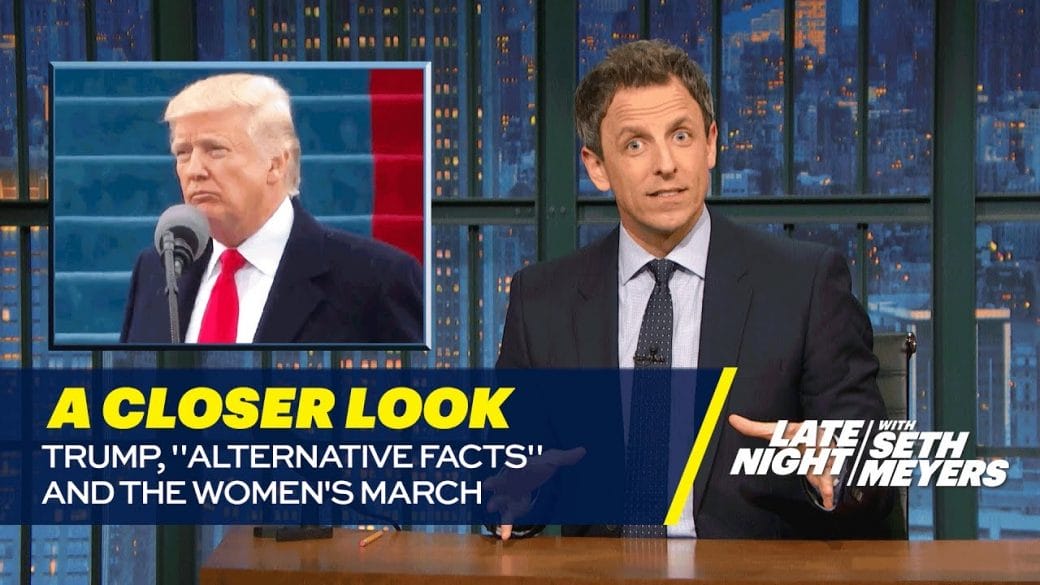 Seth Meyers recently called upon Donald Trump. He took out an old video of Donal Trump to take a dig at him. In a meeting about four years ago, when Trump was a Presidential nominee, he had addressed the public.

He spoke about the various issues in the USA and he said that he alone could fix them. Fast forward to today, he is taking no accountability in this pandemic. When asked about the role of the federal government, he just said that the government is a backup.

And that didn’t go down well with everyone. So, Seth Meyers spoke about this. He raised this issue and spoke about how Donald Trump has constantly been vague and inconsistent with his promises. He said this on his show.

What Went Down (Seth Meyers)

Yesterday, on his show, Seth Meyers trolled Donald Trump. He spoke about him and called him out. This is no news that Trump has taken no accountability for the effect of the pandemic in the USA.

And it is an issue of concern. He needs to realize his responsibility. Also, he has to stand up for his authority. In the wake of this, Seth Meyers addressed this issue. Quoting a video from the past where Trump had said that he alone was enough, he joked on it.

He said that maybe he had thought that until he knew what it was. He is deeply infuriated by how everything is going on. But his concern also makes a lot of sense.

Now Donald Trump had issued two contrasting statements. He had first said that he was enough to solve every problem for the USA. But now he feels that the federal government is a backup.

Also, people should take care of themselves. Now that isn’t something that will go well with everyone. Especially when America is deeply affected by the pandemic.

The Eternals: VFX Staff Still Working, Trying To Meet The Release Schedule(Opens in a new browser tab)
Robotics: All Details On The Disney Robotics Session 2020

America Is In A Great Trouble 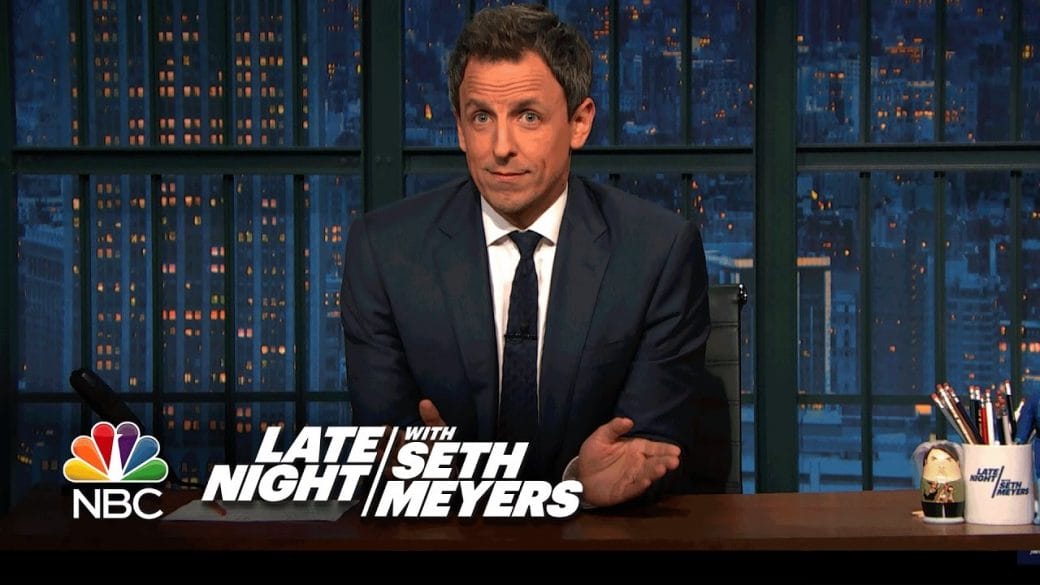 In only a short period, the cases in America are rising. There are more than 9 lack people that are affected by the novel coronavirus.

Out of them, the virus has claimed about 19000 people. That is a huge trouble for America.