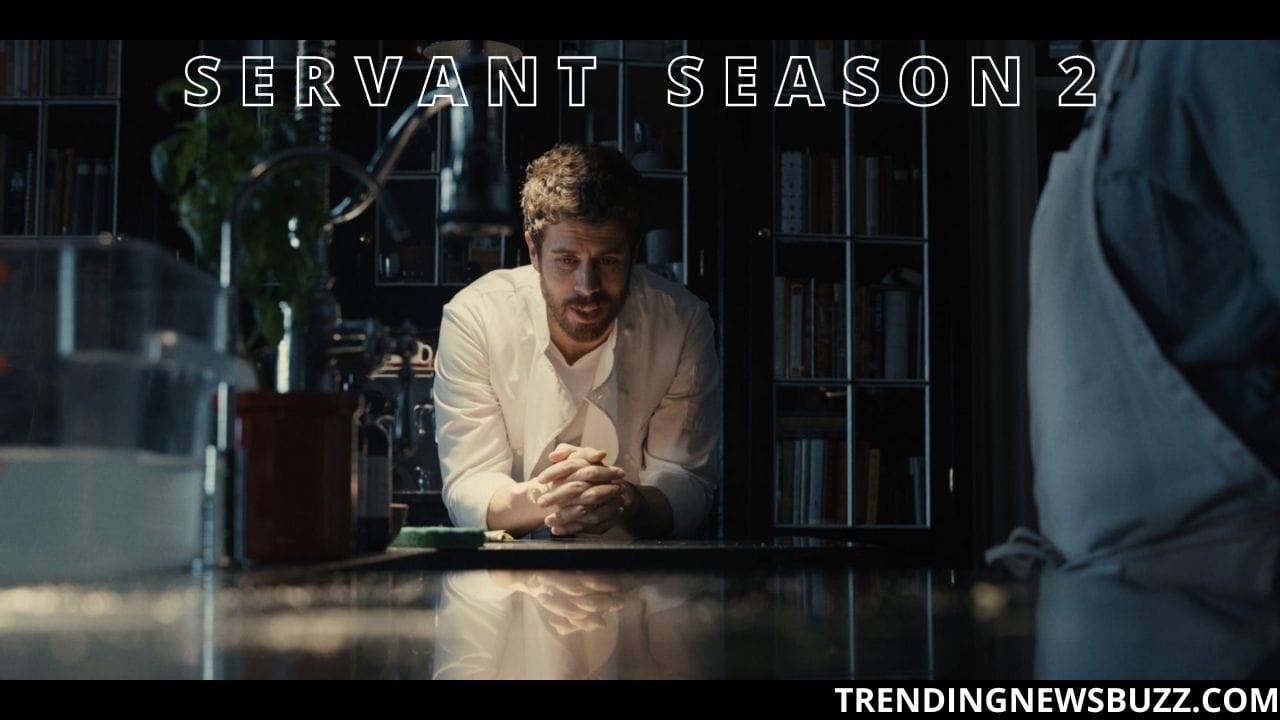 Hey readers! Are you ready to experience the horror? Are you ready to solve the mystery? Yes, that is what comes to the mind when you hear of Servant Season 2, isn’t it? The horror mystery that has left no stones unturned, is getting a renewed season soon. But before that we have some interesting facts for Servant Season 2 that you would definitely not like to miss! 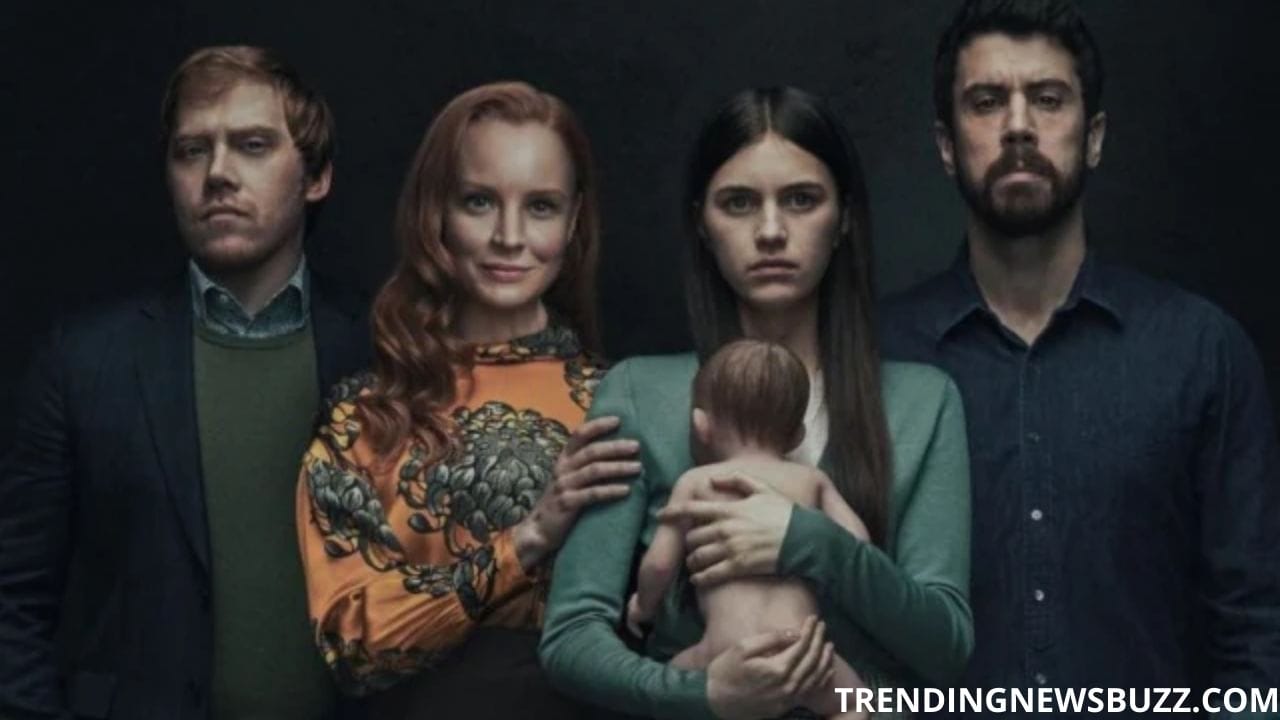 Servant Season 2 has been in talks since it’s release. Do you wonder why? We also do, and therefore to put an end to all those questions, we have gathered all the news in this article. Read on till the last word and we will not disappoint you!

If you want to watch a crime drama but can’t choose which one to watch, then also read Let Us Recapitulate The Godfather of Harlem! 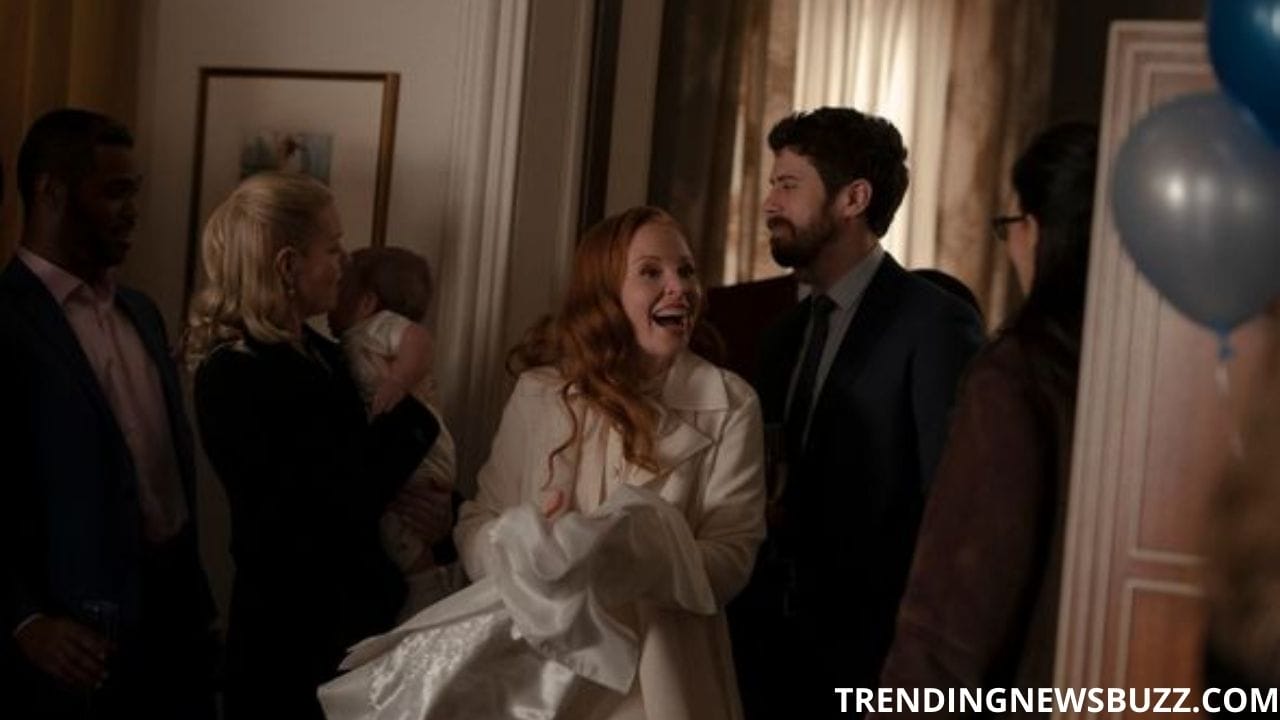 Servant Season 2 is an American television series that features a psychological horror drama with mysteries to be solved in the course of action. The series portrays a couple from the regions of Philadelphia, who after an indefinable event of misfortune and great loss are left mourning, and this eventually generates a rift in the married life further opening doors to mysterious forces to get into their home.

The franchise, Servant, is also popularly known by the name of one of it’s executive producers, M. Night Shyamalan. Which means Shyamalan and Servant go together! He also partly directed the series. With impeccable horror, thriller and mystery, Servant Season 2 serves to be a crazy nightmare! 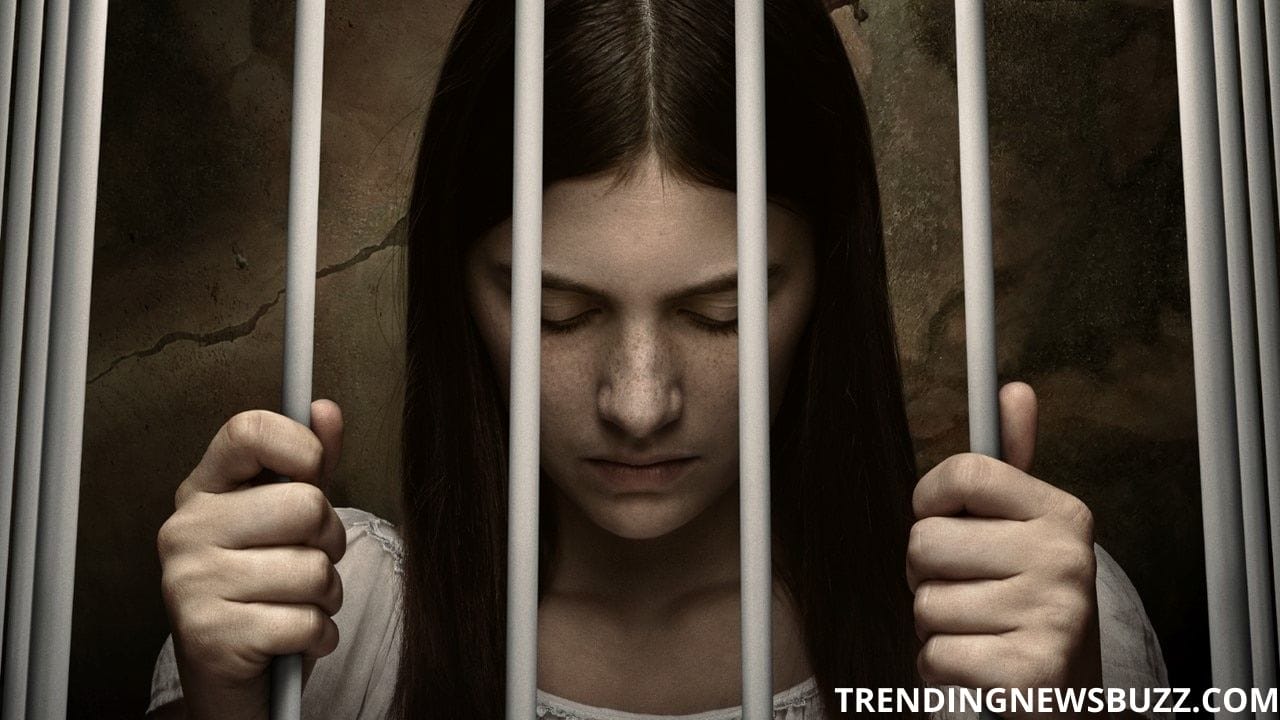 Trivia 1: In the month of March, 2020, filming for Servant Season 2 was shut down due to COVID-19 restrictions. It later resumed in the month of September of the same year.

If you love animated series, then don’t miss Is Rick And Morty Season 6 Coming?

Servant Season 2 made its debut on Apple TV+ network on the 15th of January, 2021. It was renewed for the second season before the first season premiere. Servant Season 2 was released in a 10-episode format with an approximate running time of thirty minutes per episode. 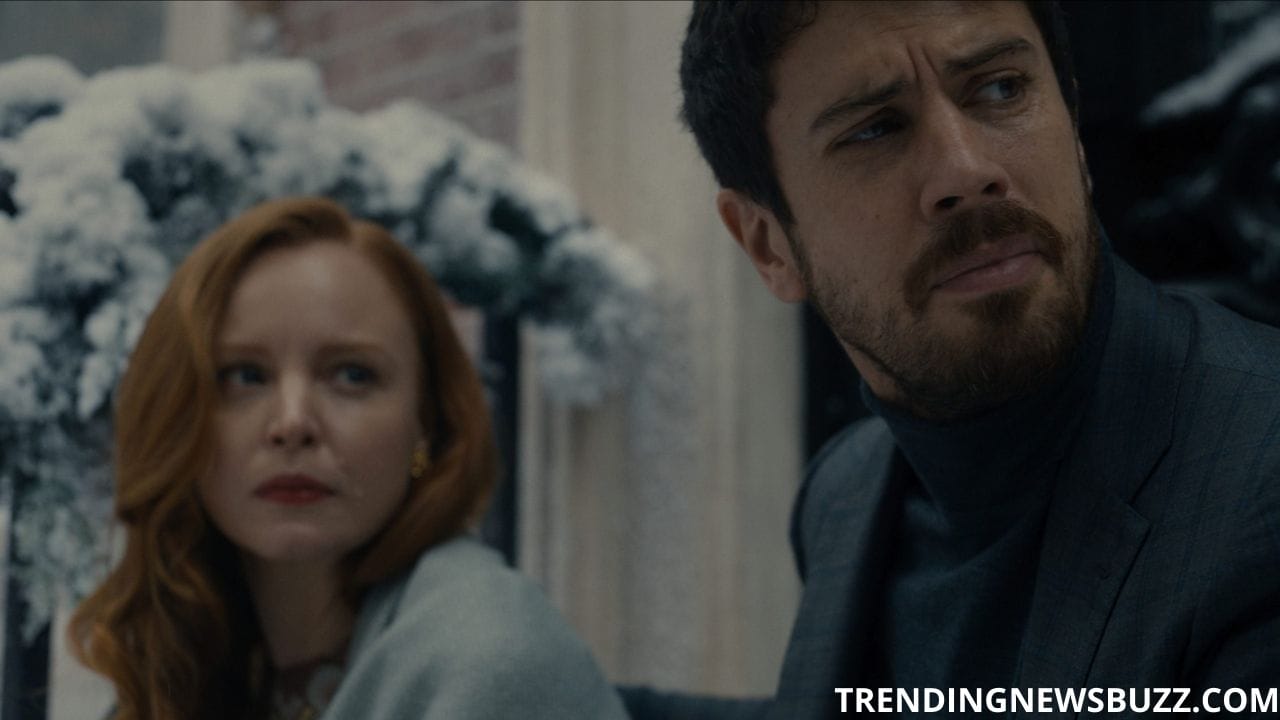 With the second dose of batshit thriller-horror experience, Servant Season 2 concluded on the 19th of March, 2021. But that is definitely not an end to the series!

Is There Servant Season 3?

Before the release of Servant Season 2, the makers revealed in the month of December, 2020, that they will renew the horror experience to a third level. Which means Servant Season 3 is already underway! Also, it was reported that the filming for season 3 has begun in the month of February, 2021. Are you excited? We definitely are! 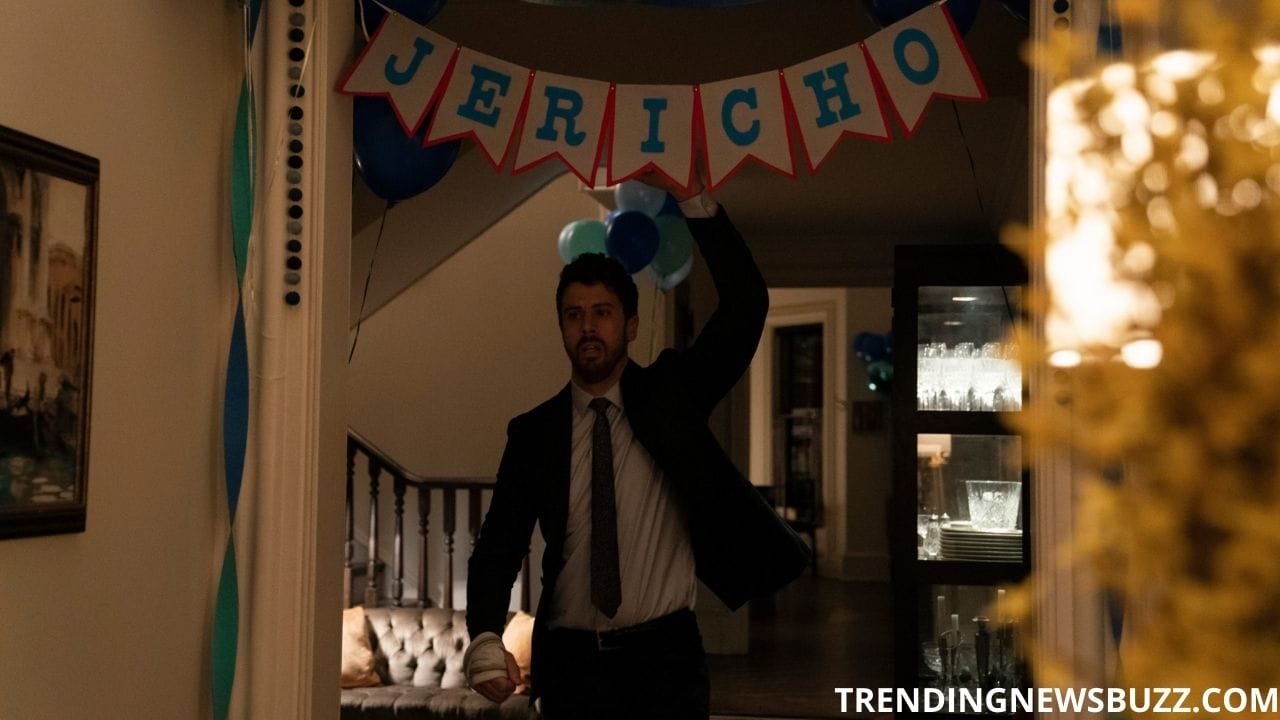 Trivia 3: In one of his interviews, Shyamalan remarked that he originally outlined the series into sixty episodes of thirty minutes each, more precisely six particular seasons, but he ultimately reconsidered the decision and planned on four seasons of the Servant. Which means we are also going to witness a fourth season of the mind-bending series.

If you love horror comedy, then this is deinitely for you. Also read Enter Into The World of Los Espookys Season 2

It’s time for a little digression. Yes, the trailer! Before you continue with this article, here is the trailer of Servant Season 2 for you!

If you have not watched the series yet, you can still imagine the horror thrills from the trailer, isn’t it? With bang on performances, the trailer definitely gives goosebumps, right?

With the return of season 2, the main cast also returned to the sets. Here is the detailed list of the cast of Servant Season 2 for you: 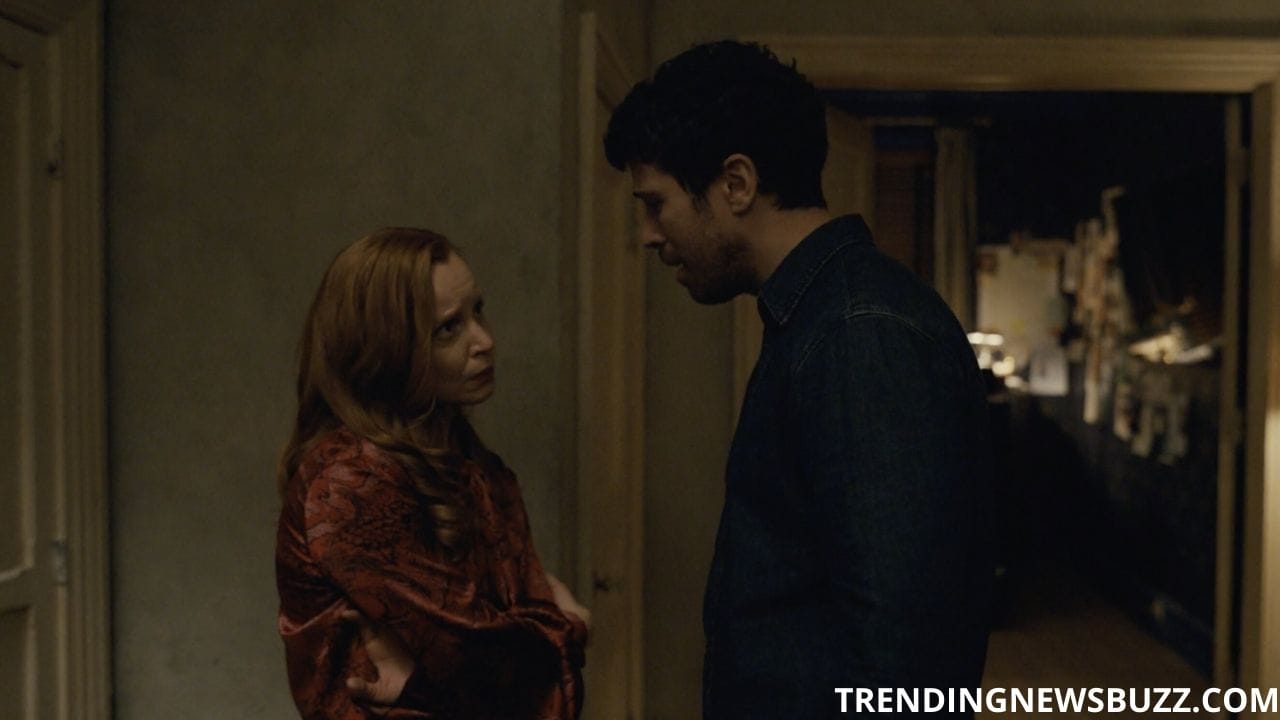 Trivia 4: Lauren and Nell were casted in leading roles on the 22nd of August, 2018. On 30th November in the same year, Grint joined the main cast, followed by Toby on December 4, 2018.

Trivia 5: Grint revealed that the actors in Servant Season 2 were given the scripts chronologically as the filming for each episode proceeded. This was interesting because just like the viewers, they were also kept away from the climax in the beginning and thus eventually solved the mystery. 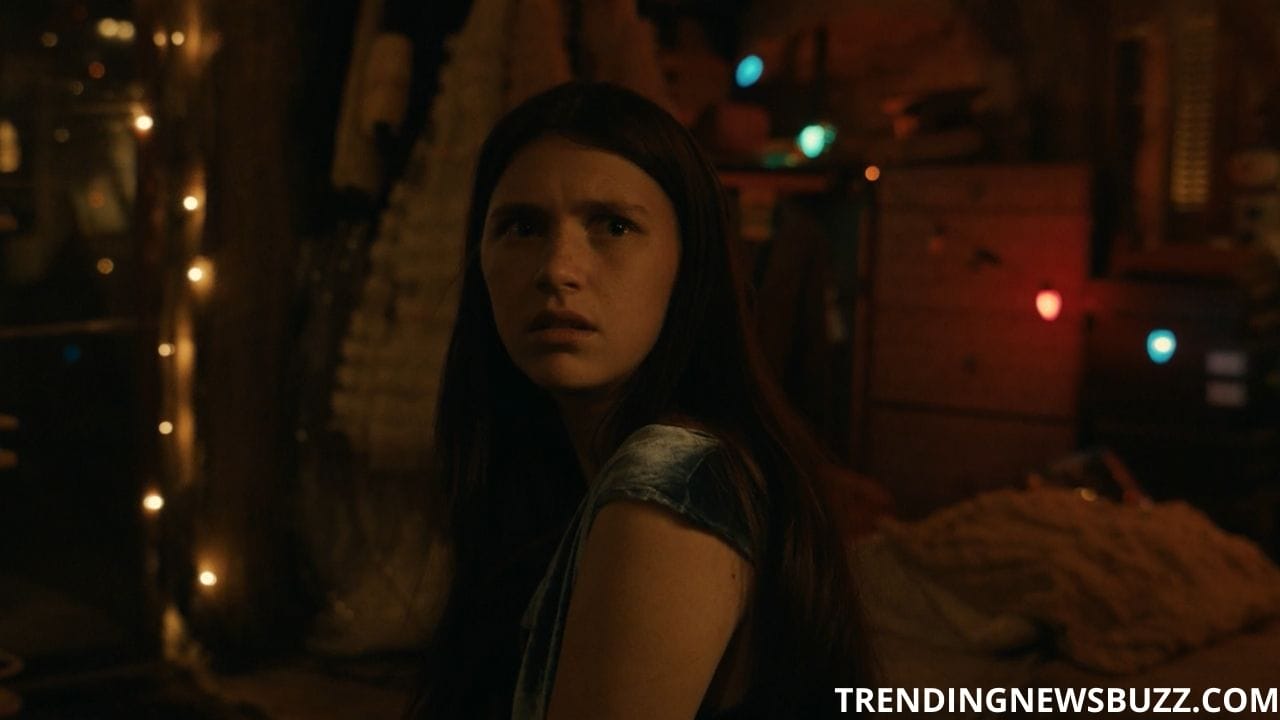 There is a live action adaptation of a very well known animated series. Want to know? Then don’t miss Netflix’s One Piece- Live Action And Everything We Know So Far!

As mentioned above, Servant Season 2 was released in a series of ten episodes. Here are the episode titles for you: 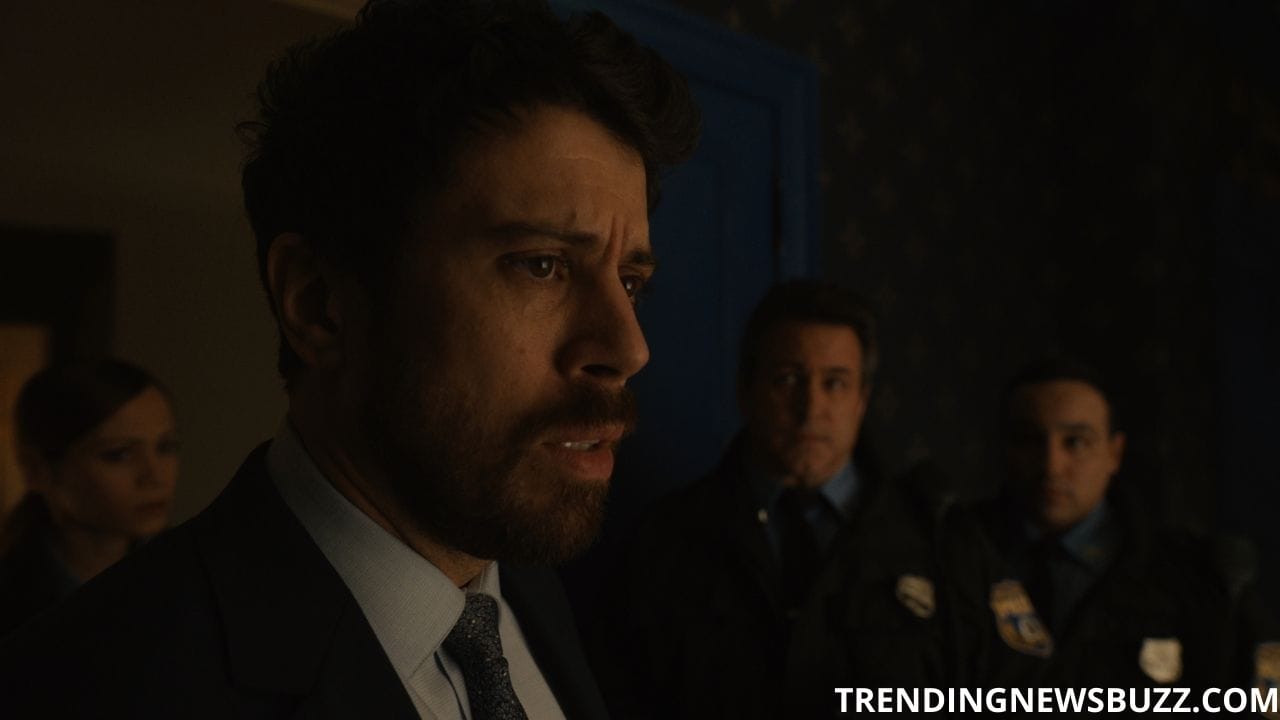 The horror psychological drama, Servant Season 2 has received quite positive reviews from the critics as well as the audience. With an IMDb rating of 7.5 out of a total of 10, the series received a lot of love from tha fans. 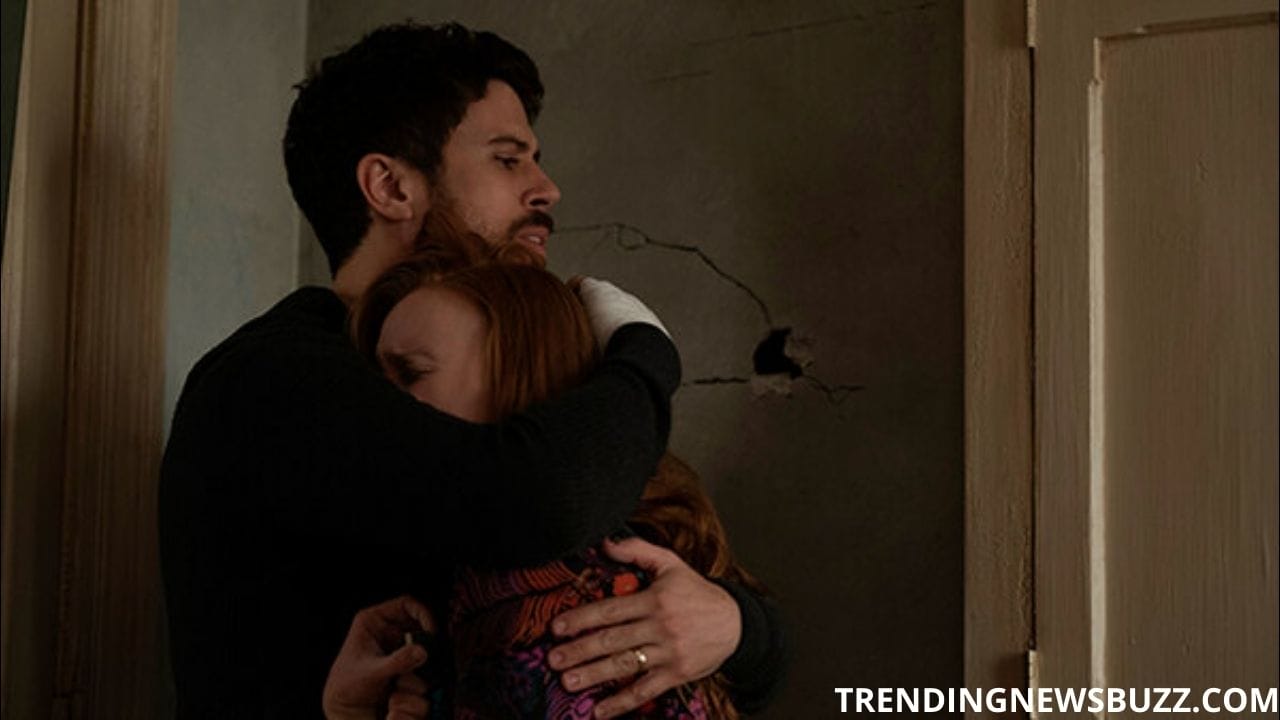 Critics say that Servant Season 2 serves the audience with solid horror thrills and a better grasp on the dark humour. They also can’t stop praising the actors’ performances. They believe that if season one was the foundation of Servant, then season two definitely exposed what we did not know in the first season. 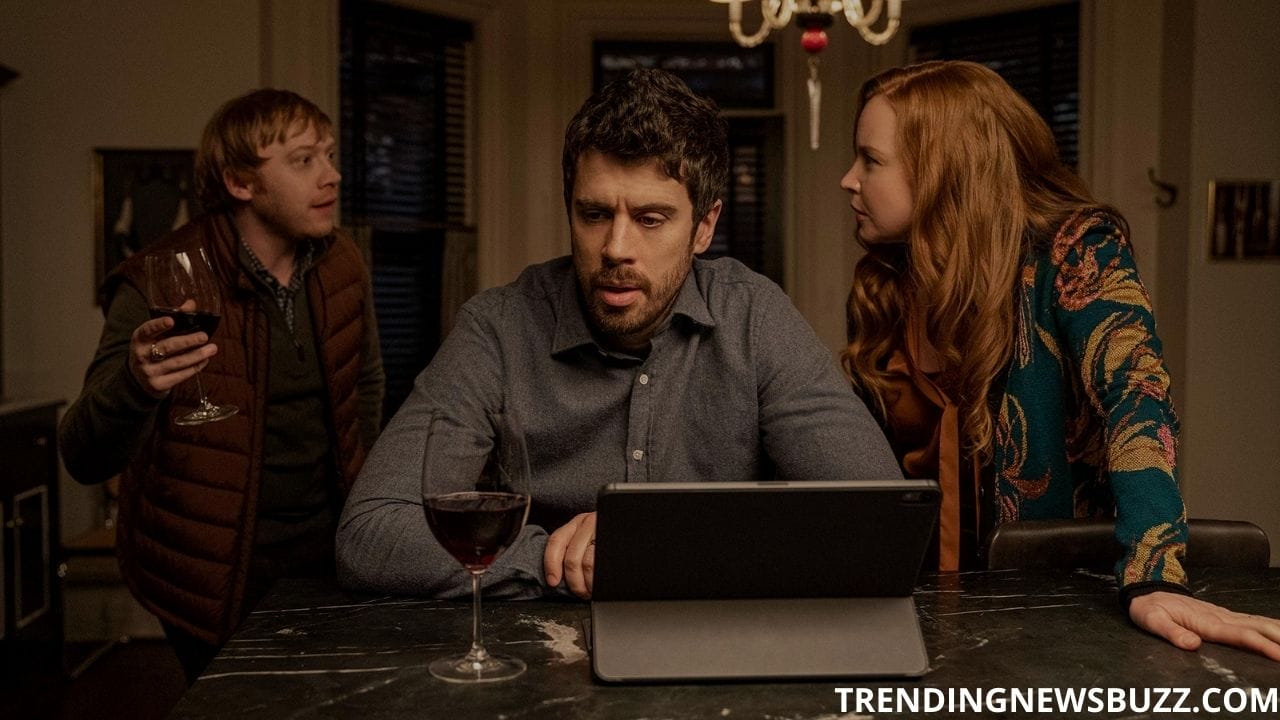 The audience just poured their hearts into Servant Season 2. They were overwhelmed by the crazy twists and turns in the series. Some also think it was better than the first season. In other words, the audience were totally glued to its horror and thriller mysteries.

Here is a movie review for you. Don’t miss Blue Story Movie Review

Summing it up, Servant Season 2 has been a hit among the audience and now they are eagerly waiting for the renewed seasons. That was all that we had to offer for Servant Season 2. Hope it was helpful. Before you go and binge watch the series, let us know about your thoughts in the comments section below. We would love to read your words!

Why Do You Need Window Treatments?