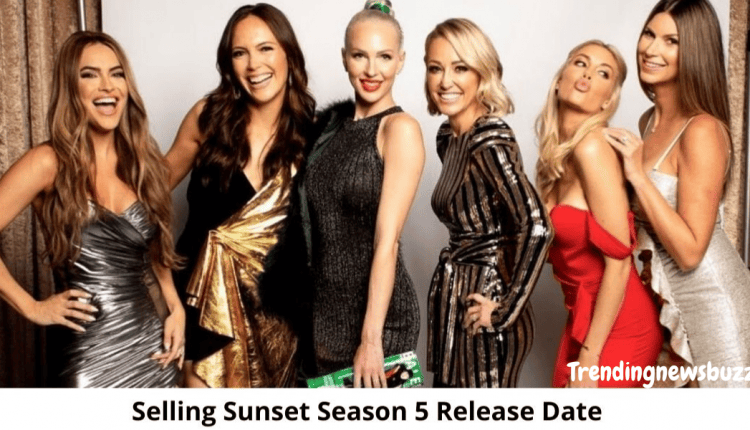 Are you excited to watch real estate agents again fight to sell their luxurious houses or properties to their buyers or their clients. The good news is that Selling Sunset is coming back for new season 5 and the other satisfactory news is that the filming of the series is concluded so it simply means we all are getting a new season soon as production of the seasons continue back to back that’s why the new season is coming soon without any delay.

It was confirmed by the cast members that there are more things to look forward to when the fourth season dropped on the platform. If you want more real estate dramatic drama then you are lucky that a new season is on its way to release. Yet only filming has wrapped by release date is not confirmed.

Let’s know more about the upcoming season of Selling Sunset.

When Will Selling Sunset Season 5 Come?

At the time of writing release date or window date for the new season of Selling Sunset is not confirmed but filming of the new season is completed which is revealed by Mary Fitzgerald.

It was also mentioned in the post, “Lots of bells today because we are officially wrapped with season 5!”.

While celebrating the success of Season 4 by Chrishell Stause and letting all of us know that we don’t have to wait more for the new season as one of the followers wrote that, “They should just release season 5 already, so you guys can start filming season 6 to 10 Lol”.

And then a reply is given by Chrishell to this follower that “Season 5 won’t be too long of a wait! We just wrapped filming!” and it’s great news for all the fans of Selling Sunset.

Along with Season 5 a spin-off is also coming as it was confirmed that a Selling Sunset spin-off is coming which is titled as Selling the OC.

The confirmation of the fifth season came earlier in March 2021 that two new seasons 4 and 5 are renewed and now it’s the time to come season 5 in 2022 hopefully. 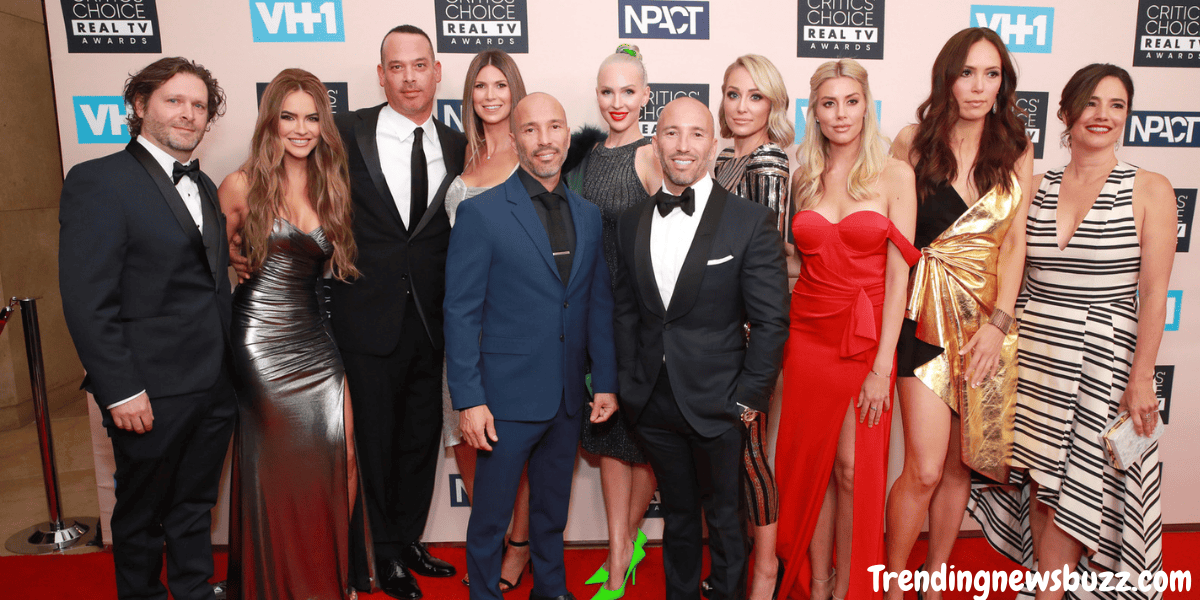 We are expecting that most of the cast will come from the previous seasons as no official cast is announced for season 5 at this time.

So some of the members like Jason and Brett Oppenheim, Chrishell Stause, Christine Quinn, Mary Fitzgerald, Romain Bonnet, Heather Rae Young, Amanza Smith, Maya Vander and Davina are confirmed earlier when Netflix announces cast for the two new seasons at the time of season 4.

There are more chances that Vanessa and Emma will also come back for the new season.

Selling Sunset fans, those Oppenheim couches are getting a little more crowded in Season 4.

Vanessa Villela, a Mexican-American novela star turned real estate agent and Emma Hernan, an entrepreneur who has an interesting history with the ladies have joined the cast 🔔 pic.twitter.com/lkX9TO8eBt

Is There an Official Trailer for Selling Sunset Season 5?

Yet, there is no official trailer for season 5 but here given below is the teaser trailer for the Selling Sunset for the new season.

Where to Watch Selling Sunset All Seasons?

You can stream this drama on Netflix or watch online on JustWatch. 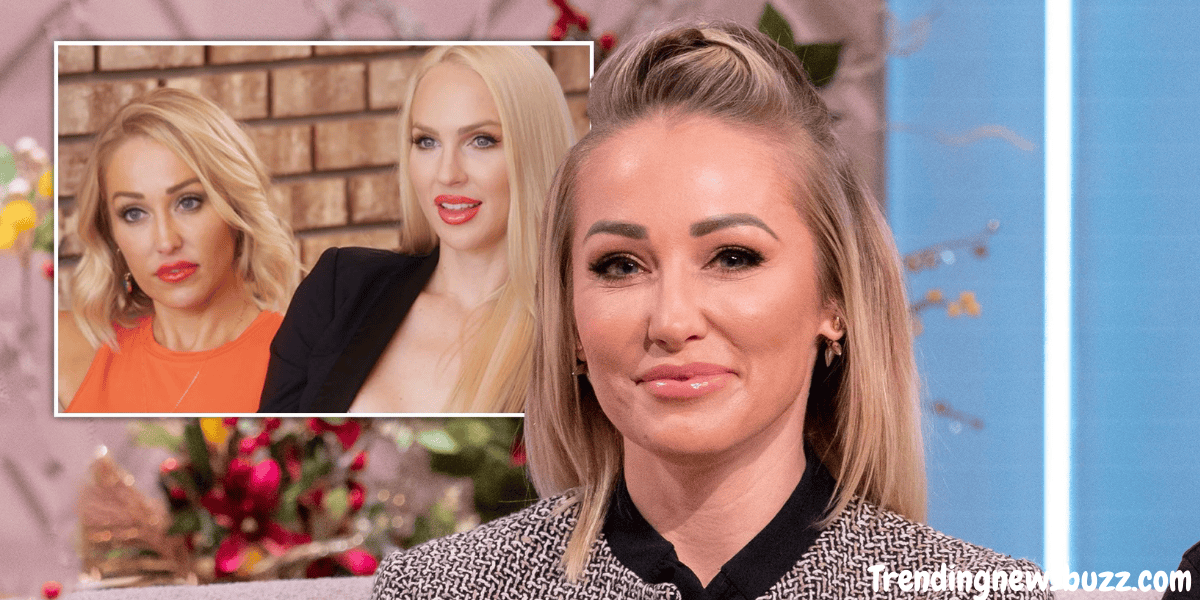 Selling Sunset is an amazing series to watch loving high figh real estate drama whose first episode came in 2019 and the show is still running and all are waiting for its new season 5. The show received 6.5 ratings out of 10 on IMDb while it scored 4.5 on What’s News on Netflix.

Also stay tuned with Trendingnewsbuzz.com to read our latest articles on anime, dramas and movies.

If Anything Happens I Love You: Netflix Emotional Short Film!