Tom Hanks and Rita Wilson shared an update from Australia. Both of them were in isolation after testing positive for coronavirus.

Hanks told the world through twitter that they two were suffering from fever and body aches, and that Rita had tremors and had taken the necessary precautions until everything gets fine. He writes that they can only wait now. He is isolated and in observation. As health experts say everything needs to get cured step by step. 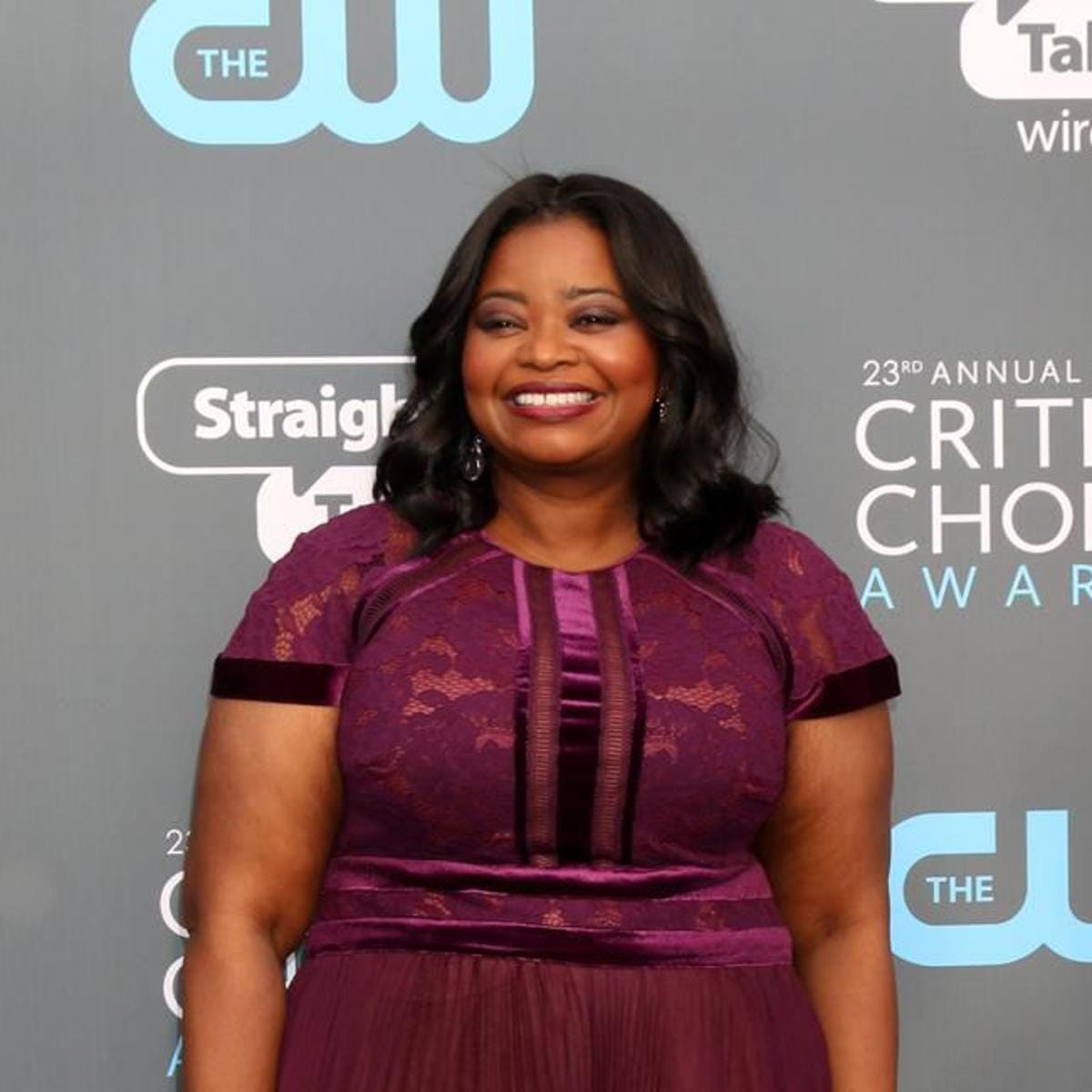 “Let us hope for the best and wait for more updates. Stay healthy out there dear ones”, He added.

Funny Thing About Corona With Tom

It was the last day when they both revealed the symptoms of the coronavirus. Rita also tweeted that “From here on out, the only corona I want is from Mexico and you drink it”. Now people say, it’s funny that Hank’s name in the movie “Larry Crown” was “Lance Corona”.

From here on out, the only Corona I want is from Mexico and you drink it.

Octavia Spencer sends her wishes to Tom Hanks and his wife along with all who suffer from coronavirus. She told this to ET‘s Rachel Smith on the tour for her “Self Made: Inspired by the life of Madam C.J Walker”.

Spencer said that ” I am sending speedy recovery prayers to both of them” and she added that ” I think it’s important that Tom and Rita spoke out because they are allowing people to understand the seriousness of the situation”.

Tom Hanks and Rita Wilson announced their coronavirus diagnosis because "they felt it was the right thing to do." 🙏https://t.co/zGc2IlY8Tg

Tom Hanks is known for his unforgettable movies. He is also popular for his remarkable services to the cinema world. Besides that, he is extensively considered as a cultural icon of America.

Big openings and box office collections of his film made him the highest grossed actor in America. His wife Rita is also an extraordinary woman well known for her contributions to film, music and literature world.

Disney+: Frozen 2 To Be Added To The Platform, So Families Can Enjoy Indoors