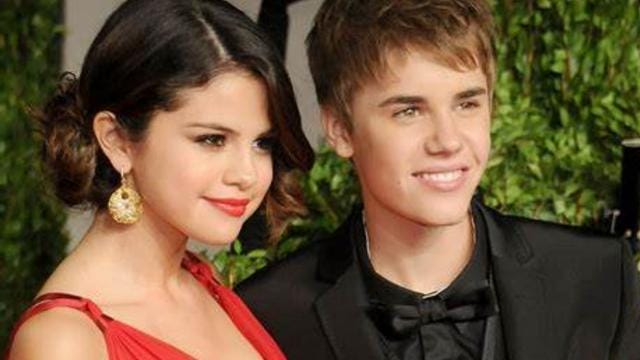 The singer, Selena Gomez, turned 30 in 2022. Her dating life has always spotted limelight. Her on-again, off-again relationship with Justin Bieber lasted from 2011 to 2018 and Jelena fandom still rant over the fact that Selena and Justin are no more together. The talented singer has a huge fanbase and with her chill attitude, she always proved she does not need any man.

On her way to choose Mr right for herself, Gomez has linked to many high profile romances. Here’s we are going to share her overall dating history throughout these years.

YOU  MAY LIKE:- Serena Williams Dating History: Men With Whom Serena Was Linked Before Settling Down?

On her single status, Gomez stated: “I’ve been super, super single for two years,” Selena shared, adding, “I’ve been having way too much fun being on my own. It sucked for the first year, I was like, ‘I just want to cuddle. I just want to watch something and be adored.’ But now it feels good, it feels awesome.”

As per TMZ reported, Selena Gomez was spotted with rapper Tyga. Tyga was also there at 30th birthday of Gomez.

YOU MAY LIKE:- Is Danielle Collins Dating Her Personal Trainer Thomas Couch and Much More

Well, Tyga is not the only one Selena has been seen hanging out with. Selena Gomez recently went on vacation with Andrea Ierovolino. The pair were spotted holding hands and swimming together in early August on a yacht off the coast of Positano, Italy.

Who are Selena Gomez’s exes? 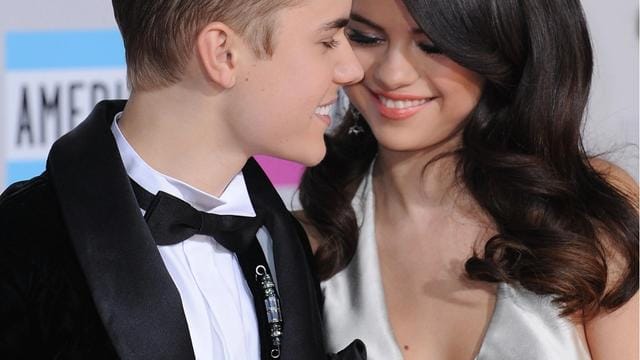 Justin and Selena were the most loveable couple of the town. Their public break-ups always made its place on the headlines and broke the million of hearts.

They were spotted holding hands in 2010 for the first time. They began dating in 2011.

In 2012, Rumors of Justin cheating on were spreading all around. They got back together in 2015 and being on and off again. In 2018, The couple officially broke up. 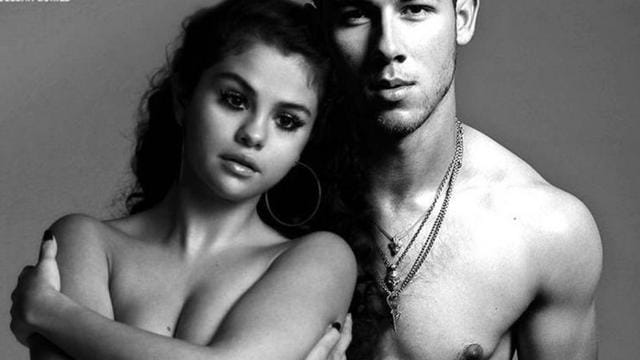 Selena and Nick started dating in the year 2008. They dated for a few months. Selena Gomez, in 2015, said about their relationship: “It was like puppy love, you know, it was very sweet.” 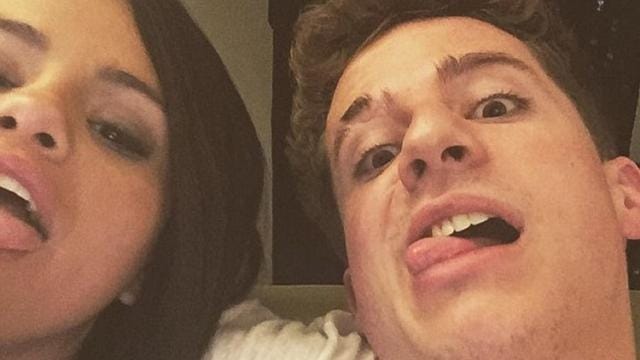 Their dating history has been quite confusing. There were rumors of them dating but one day Billboard published the piece, as per source that Gomez and Puth never dated.

The duo first met the 2015 MTV VMAs. ”It was puth who initiated conversation first. They recorded a song named “We Don’t Talk Anymore” for his 2016 debut album, “Nine Track Mind.”

YOU MAY ALSO LIKE:- A Chris Pine Dating History: Lucky Ladies Who&#8217;ve Been Dated By Chris

In a 2018 interview with Billboard, Puth spoke about his relationship with Gomez, saying, “I don’t kiss and tell, but the only way a song like [‘We Don’t Talk Anymore’] can come across as real is if there’s something else going on behind the scenes. And that’s what was happening [with Gomez]. Very short-lived, very small, but very impactful. And it really messed me up. I’m trying to put this the best way possible: It wasn’t like I was the only person on her mind. And I think I knew that going in — what I was getting myself into.” 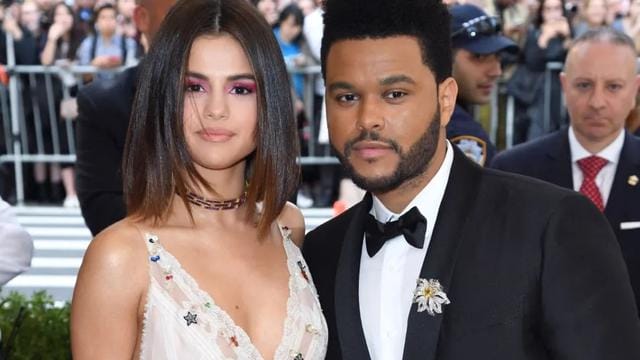 The Weeknd and Selena were caught kissing in Los Angeles in January 2017. They dated for 10 months. Their relationship was quite public. The pair debuted at the Met Gala together. In addition,They started posting each other’s pictures through social media.

However, They broke up due to busy lifestyle. 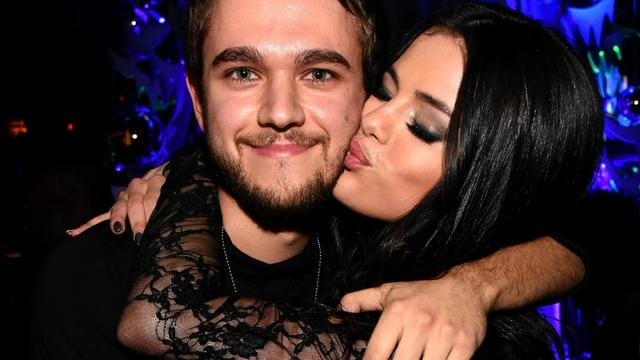 It was reported that Gomez and Zedd dated, However on the other hand Diplo’s claims that it was nothing but a publicity stunt.

Gomez spoke about their romance in July 2015, telling New England radio show “The Edge Afternoons,” “I adore Anton [Zedd] a lot, and I definitely had a thing with him, which was nice.” 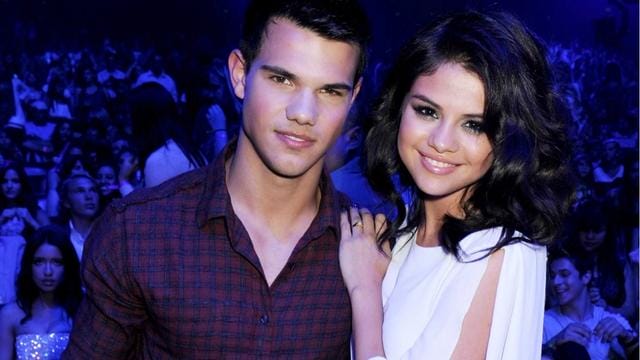 Selena and Taylor Lautner met in 2009, However their romance was quite short. Gomez confirmed their breakup news. Their different lifestyles caused breakup.

She added: “He is so sweet. Taylor has made me so happy. I didn’t know I could be that happy.”