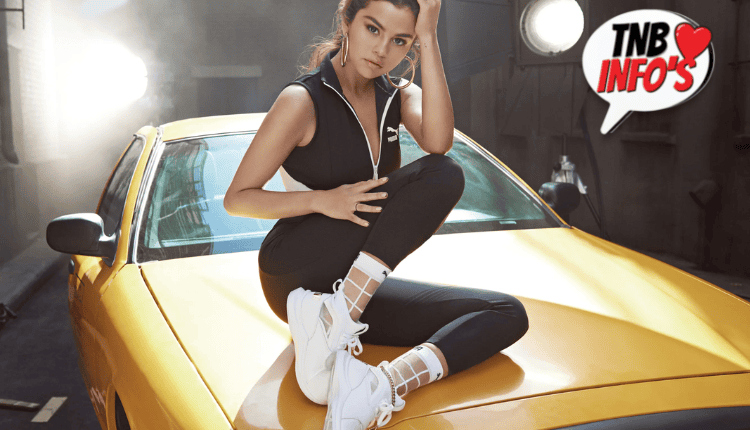 Selena Gomez’s collection of cars is right for a star of her level. She first got noticed with Disney TV shows in the early 2000s. She became an actor, model, singer, and producer after that. She has had a lot of hit singles, and she was one of the people in charge of making the hit web series 13 Reasons Why.

We take a look at Selena Gomez car collection.