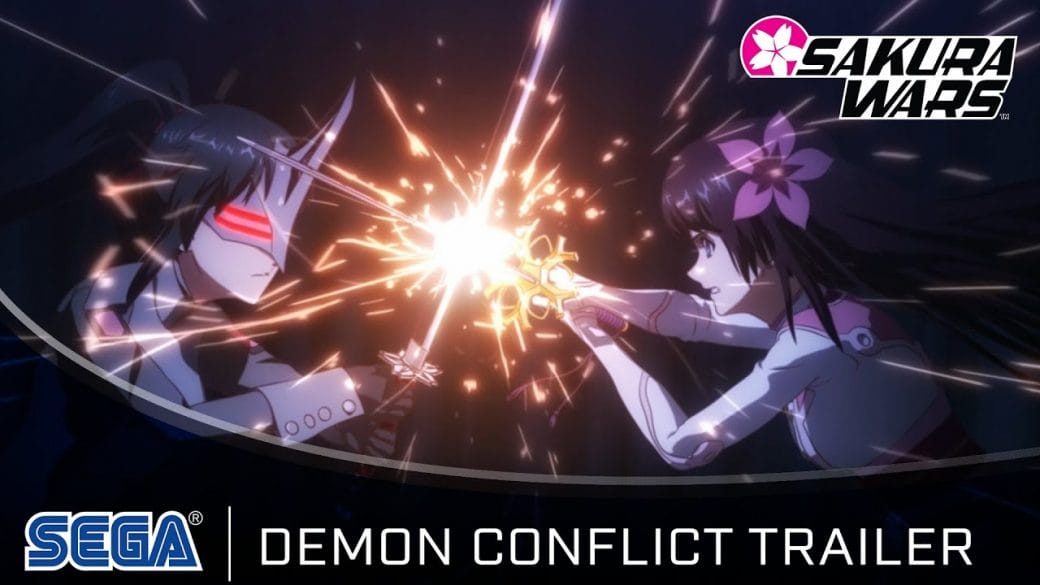 Sakura Wars- A video game series, with popularity high enough to have its players hooked for renewals.

I can’t even un-know this( I know that’s not a word). I mean, this game is exactly what my brother keeps playing 24×7.

It’s specifically developed to be played in PlayStation 4.

Let me walk you through the game’s major idea. A group of women with magical abilities fight devilish powers.

All About Sakura Wars

The game pretty much shows the setting in New York, Paris and Tokyo.

What’s eye-popping is that the backdrop looks stunningly real with an A- grade technology used to power it up.

So basically, the devilish forces that I was talking about, is a result of all the deep-rooted hatred we have in our hearts. 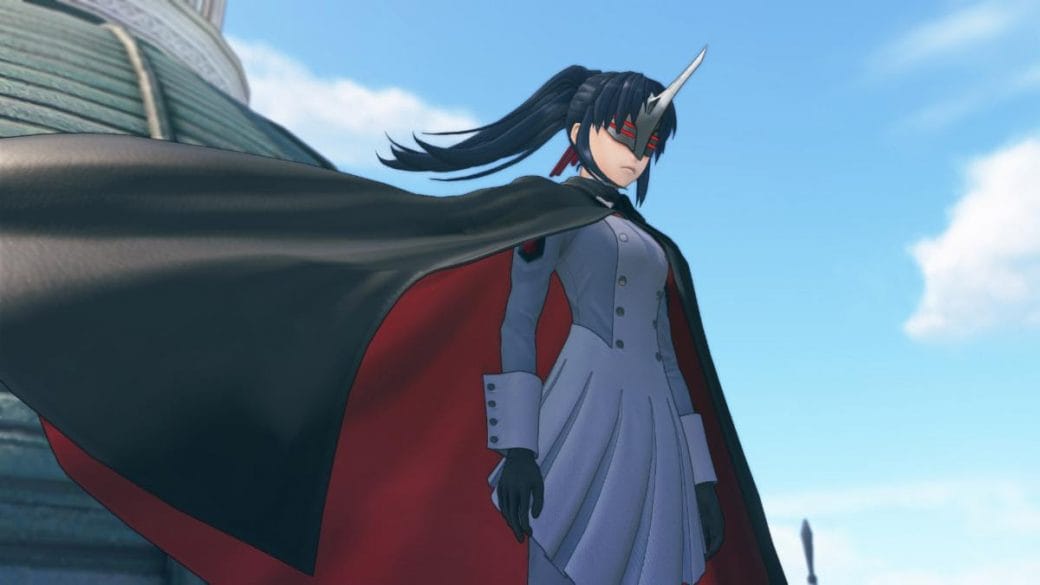 Hits hard, ay? So to fight against this, the Japanese government creates a special unit backed with spiritual energy.

This group comes to be known as Imperial Assault Force.

We eventually see that the army officer, Ichiro, after completion of the Tokyo troop training, flies to Paris and trains the newly formed Paris Assault Force.

He comes back to Tokyo after that and orders these two divisions to fight altogether.

What Led To Wars

Sakura Wars was created by Oji Hiroi at the Red Company, in 1990.

He had taken up this idea from Japanese stage shows, as such.

And initially, this game was meant to be regionalised and kept open only for the people of Asia.

This was not because of ethnic reasons, nu-uh. It had solely to do with the fact that the creator didn’t quite think this will attract a huge fanbase outside Japan too.

The Deal With The Trailer

This is the first Sakura Wars game that’s releasing in the West!

The launch of this game comes with a prudent offering.

What is that, you ask? Well, the earliest buyers would get rewards! Nothing can be more of a gift to the gamers than this revelation.

The trailer which came out just 2 days ago, was a huge success.

Like, giant robots vs giant robots. And for all the mecha anime lovers out there, you’re in for a treat, homies! 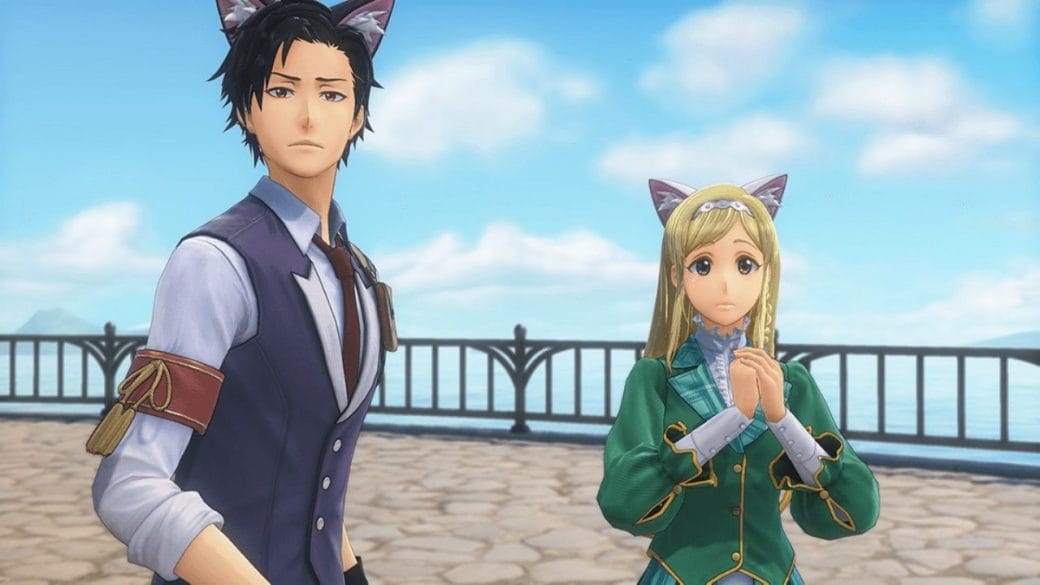 And if you’ve heard of it, or better, played it already, you probably are thorough with the names “Segata” and “Yaksha” among others!