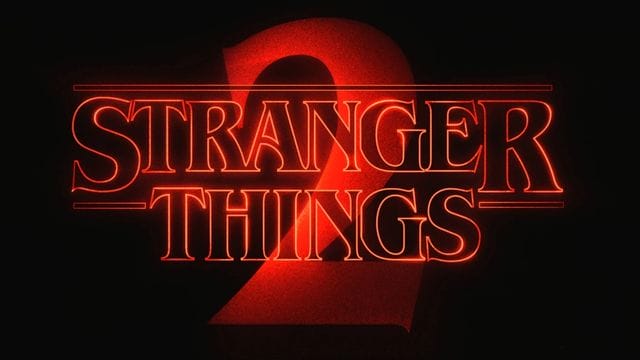 Well, it’s been almost three years since we have caught up with our favourite children gang of Hawkins. The wait is over now and you can watch season 3 and season 4 of Stranger Things on Netflix. But before watching season 3, get to know everything that happened in season 2 of Stranger Things. 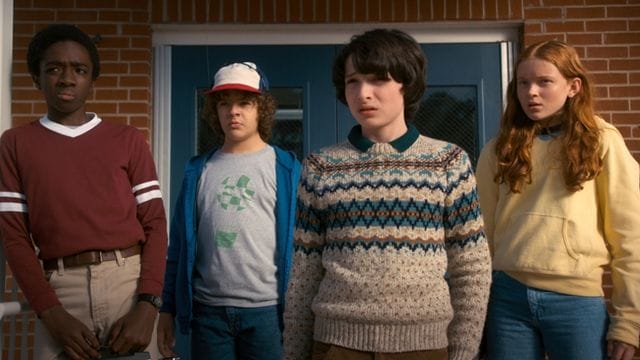 The season starts in 1985 at the height of summer heat wave. If you guys are planning to rewatch the whole season but its not a good idea. We are here to tell you everything that had happened in season 2 Stranger Things. So stay tuned with us and read out this entire article.

What is the State of Hawkins?

Season 2 introduces a new demon whose name is the Mind Flayer or the Shadow Monster. It is basically a huge spider bigger than the entire city of Hawkins. This Mind Flayer controls the Upside Down and everything inside it from the Demogorgons to the vines. 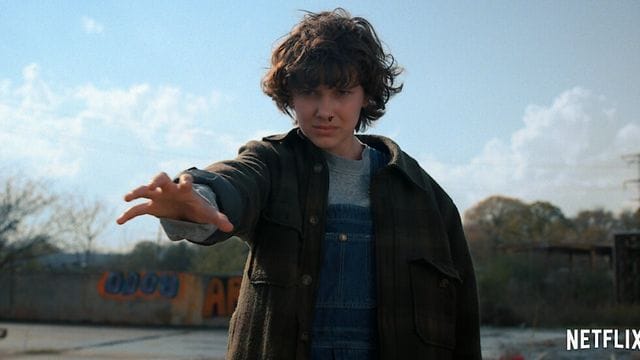 In season 2, evil took over Will’s body until the end of the season and then Joyce used heat to draw it out. Then Eleven was able to seal the gate of Upside Down by trapping the Mind Flayer monster and the demogorgons with it.

In the last scene of season 2 of Stranger Things we have seen that the Mind Flayer looming over Hawkins yet again.

What is the Cast of Season 2 Stranger Things?

Check out an incredible cast of season 2 Stranger Things below –

What is Happening With Eleven?

The first season has ended with everyone thinking Eleven was dead but fortunately she was not. In season 2, she is hiding from the government and eventually ends up living with Hopper. Then she finds her biological mother and found out there were more children in Hawkins Lab with her when she was growing up.

What About the Boys in Season 2 Stranger Things?

Dustin and Lucas spent season 2 fighting for new girl Max. Dustin also finds a slug and named it Dart then discovers it is actually a baby Demo gorgon which ends up killing his mom’s cat.

At the same time, Mike spends majority of the time trying to reach El who he actually believes is still alive. Poor Will is possessed and he needs some time off. 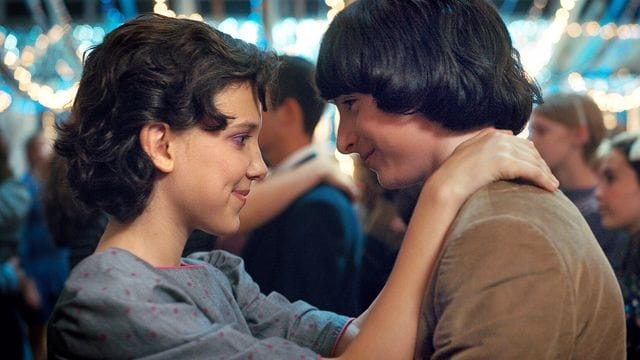 Meanwhile, Steve becomes an older brother figure for the boys especially for Dustin. And Dustin calls his Dad Steve.

What About Newbie’s in Season 2 of Stranger Things?

Max, the skateboarding redhead who has boy’s best friends and moves to Hawkins with her hot yet psycho elder brother named Billy. Max ends up helping the gang defeat the Demo gorgons . we also see a bit of Billy’s abusive relationship with dad and Max.

Check out the trailer of season 2 Stranger Things below. By watching this video you can get an idea what happened in the second season. Go watch now guys.

What to Expect in Season 3 of Stranger Things?

With Bob unfortunately dead, there is potential for a blossoming Joyce and Hopper relationship. We will also see some Mind Flayer chaos. But we are just hoping that Will gests a well deserved break from being captured or possessed this season.