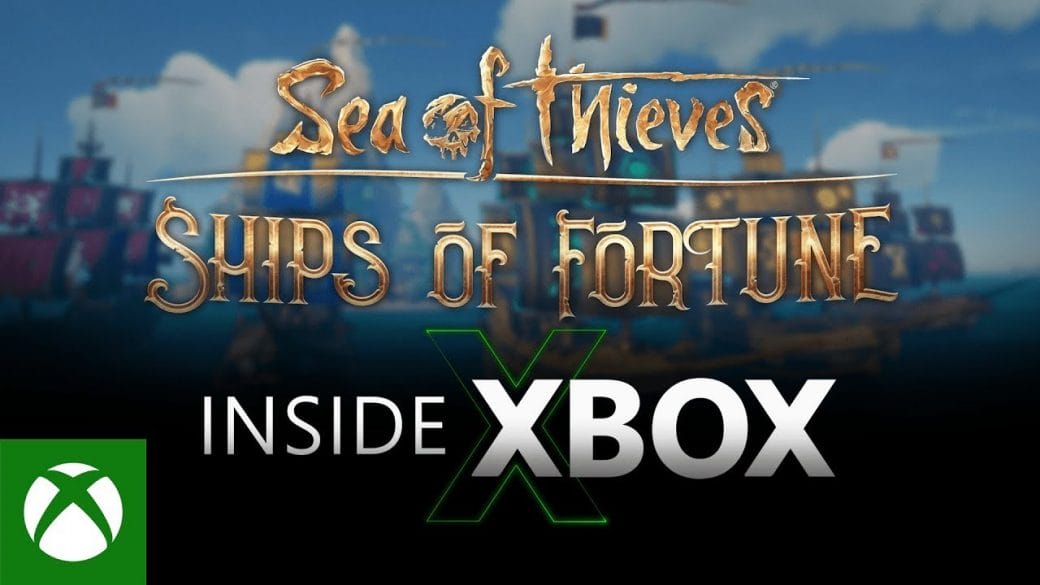 Here is a piece of exciting news for Sea of Thieves fans. During inside Xbox Livestream, Sips of Fortune update for Sea of Thieves had revealed. This update adds a new Trading Company, Emissary missions for them, and miscellaneous cosmetics. This update is also free to all players like before. Besides, it is live for all Game Pass players on XbozxOne and PC.

After all, it launched ion April 22. More focused features in the update are Trading Companies. A new company is added and is called Reaper’s Bones. It is different from other companies that it stands attack and plunder other companies. If the player is interested in little more ideal pirate life, they can head to The Reaper’s Hideout. 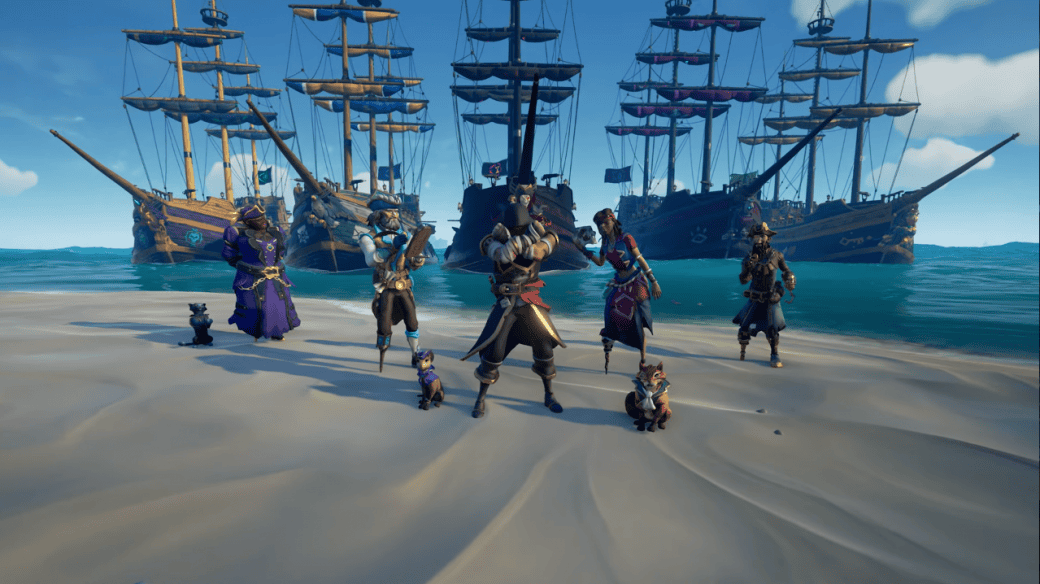 Reaper’s Bones are tied to Emissary missions directly. Emissary missions are available at all Trading Companies. You can claim the Emissary role by just making a significant donation to your company. Besides, you can raise your grade in the five grades by demonstrating and asserting the values of your company. Although, the players need to loot treasure chests for Gold Hoarders.

There are many advantages to being an Emissary. The most important one is the Emissary Flag. It is quite prestigious, besides which can paint a target on your back for any Reaper. According to the player’s grade, they also get a loot multiplayer. After all, the player earns special titles as the grade increase.

The addition of pet cats is an update as new cosmetics. The player can choose between different types of cats. That includes wildcat, ragamuffin, and mau breeds. All of them come with several color combinations Sea of Thieves. 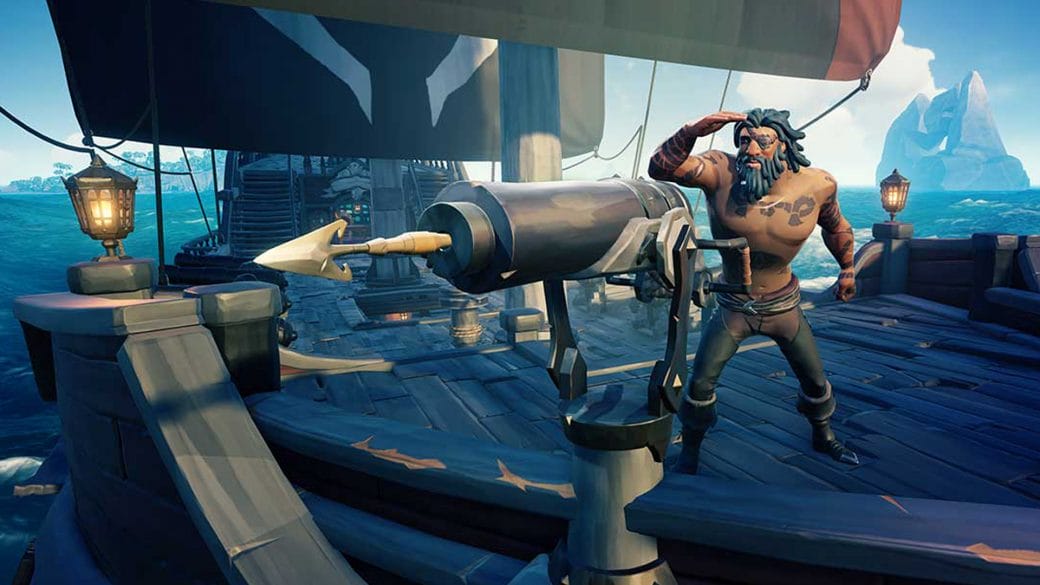 Outlander Season 6: New Things to Expect from the Next Season, Release Date, and Cast