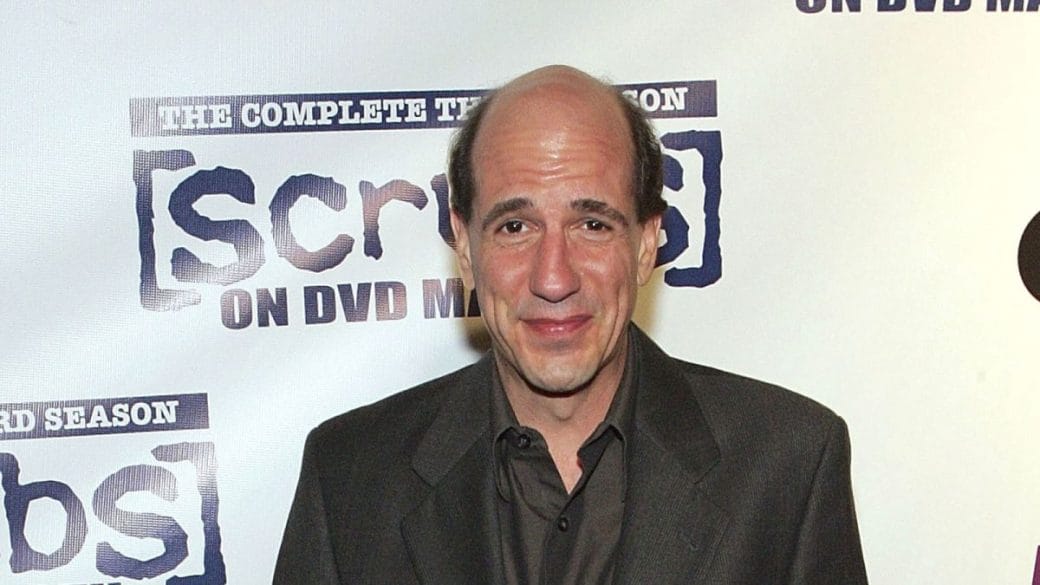 Sam Llyod is no more, guys. This is plain saddening. I don’t believe it. My favourite Ted Buckland is gone. He just left. Destroyed.

He had been diagnose with a brain tumor which apparently didn’t have a cure, and if this wasn’t enough, he had lung cancer too.

The chirpy Acappella-singing lawyer Ted Buckland, from the medical sitcom, just had a son name Weston. This breaks my heart.

Twitter was filled with messages from his co-stars and colleagues with one saying how Sam used to crack him up every time they did a scene together.

Sam, for all we’ve heard, was a kind man with a heart of gold. This is unjust, Lord. 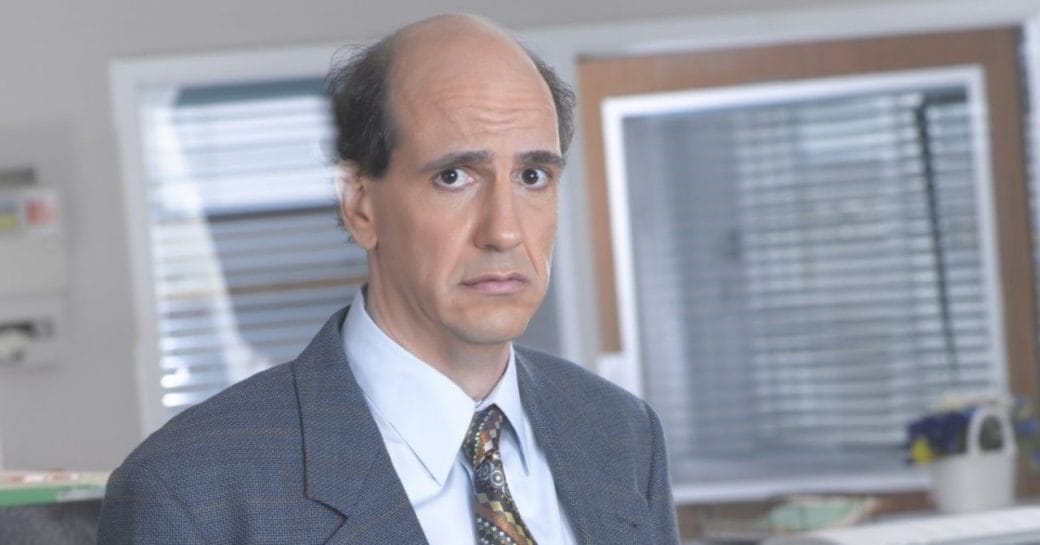 He died this Friday at the age of 56. Imagine having a child, succumbing to the happiness and then learning you have an inoperable brain tumour. Oh, my heart can’t take this.

Sam Llyod, the nephew of Christopher Lloyd, always appeared on TV series throughout his career.

He debuted on Night Court during the 80s, followed with great hits like Seinfeld, The West Wing and Desperate Housewives.

His appearance in Cougar Town and Scrubs have been very recent and his Scrubs co-stars have been paying tribute to him since his demise.

He was diagnose with metastatic lung cancer. It’s been reports that apparently spread to his liver, proving its menace.

Zach, his co-star, the other day, upload a video of Sam singing “Somewhere Over The Rainbow” with his acapella group, The Blanks.

Sarah Chalke, on the other hand, tweets about how lucky she had been to be able to know Sam and work with him, calling him the kindest and funniest.

The star’s ostensive death has brought a huge loss to the world of television. We will always and forever cherish you, Sam. You were a gem! 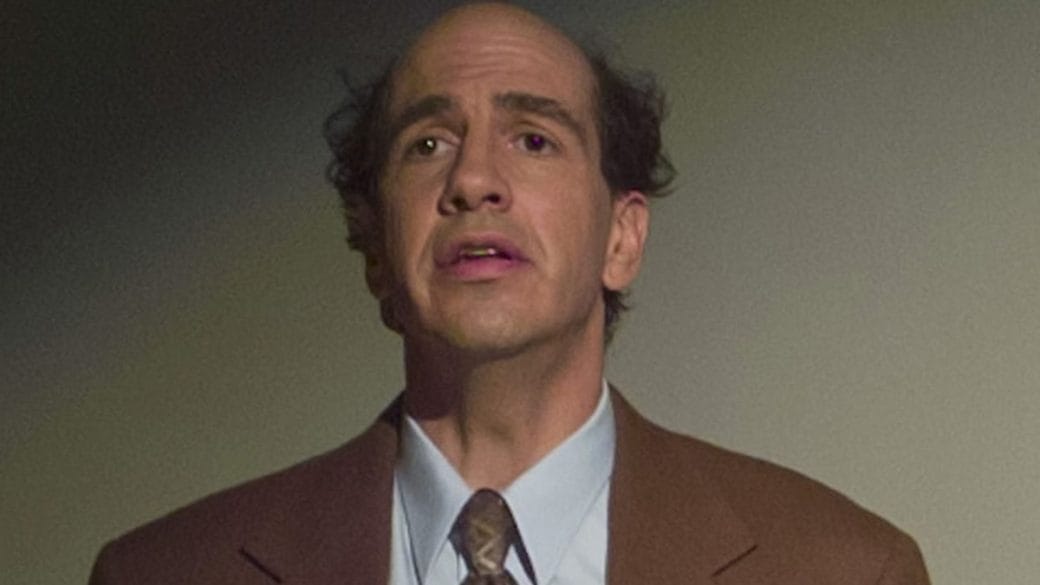 With Sam Llyod’s death, Indian veteran actors, Rishi Kapoor and Irrfan khan passing away recently too, and of course the shining bright coronavirus, I’m more than certain 2020 couldn’t get worse.

Flash Season 6: Season Finale Features One Of The Show’s Biggest Battles So Far