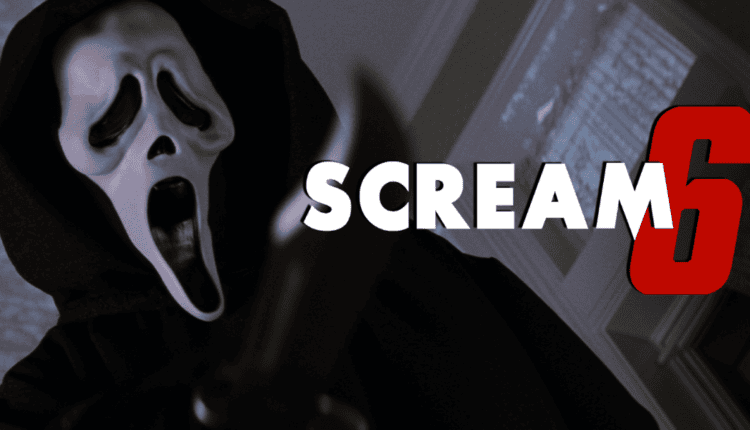 Ghostface is scheduled to make his return to theatres in March 2023 as part of Scream 6, and production on the picture may start very soon.

The film is being directed by Matt Bettinelli-Olpin and Tyler Gillett, and co-written by James Vanderbilt and Guy Busick. James Vanderbilt, Paul Neinstein, and William Sherak are producing the film, while Scream creator Kevin Williamson is among the executive producers.

A new iteration of Ghostface was let loose on an unsuspecting bunch of adolescents in the fifth film, and the original cast members, Sidney, Dewey, and Gale, were tasked with ensuring that everyone lived through it. Even if it was a stand-alone narrative, we can’t rule out the possibility that it may play a significant role in the subsequent film.

Only those who have watched Scream should continue reading, as there are big spoilers for that film ahead. If you haven’t seen it, you won’t be able to understand what we’re talking about when we discuss what Scream 6 may look like and everything else you need to know. 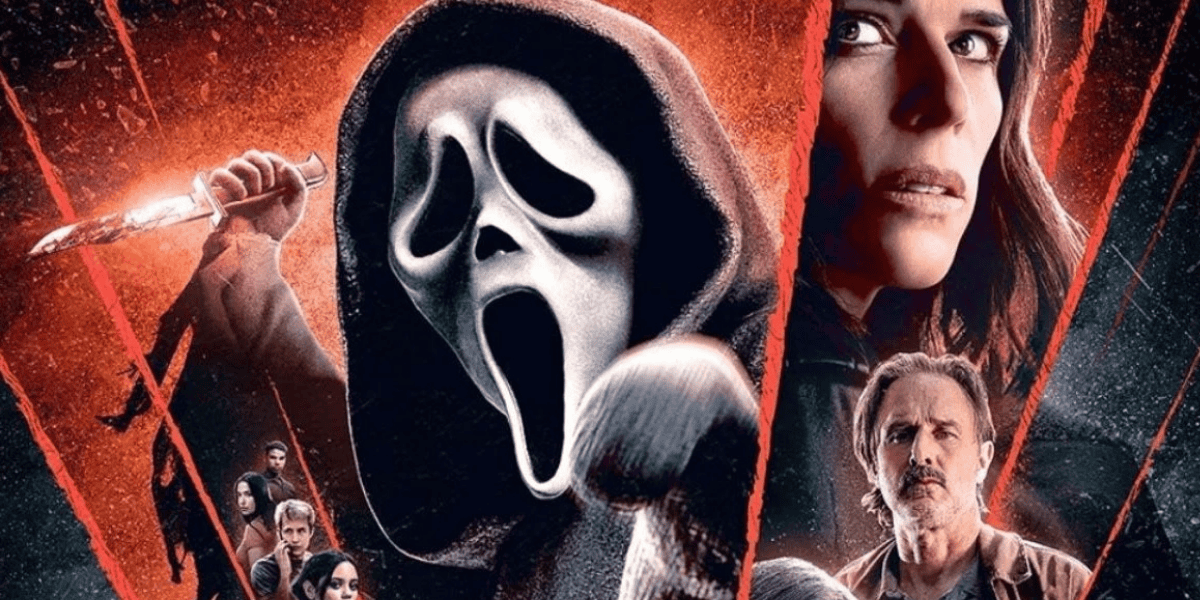 The date of March 31, 2023 has been established as the premiere date for the sixth instalment of the Scream franchise, and Deadline reports that production on the picture will begin in the summer of 2022.

Not only did Courteney Cox announce in March 2022 that she will be appearing in the subsequent picture, but she also disclosed that principal photography would begin in June 2022. “Yesterday, I received the script,” she declared. “I just got it, so I haven’t had a chance to read it yet […] I’m looking forward to reading it.”

The fifth film was shot between September 2020 and November 2020, and it was released in January 2022; hence, everything should be ready for the film’s release in March 2023.

While we are aware that the whole creative team will be back for Scream 6, no official announcement regarding the cast has not yet been made. Nevertheless, we are able to engage in some reasonable conjecture over who we may anticipate seeing again.

The fifth film in the Scream series leaves more people alive than you may anticipate, which means that we might see some of them again in future instalments. 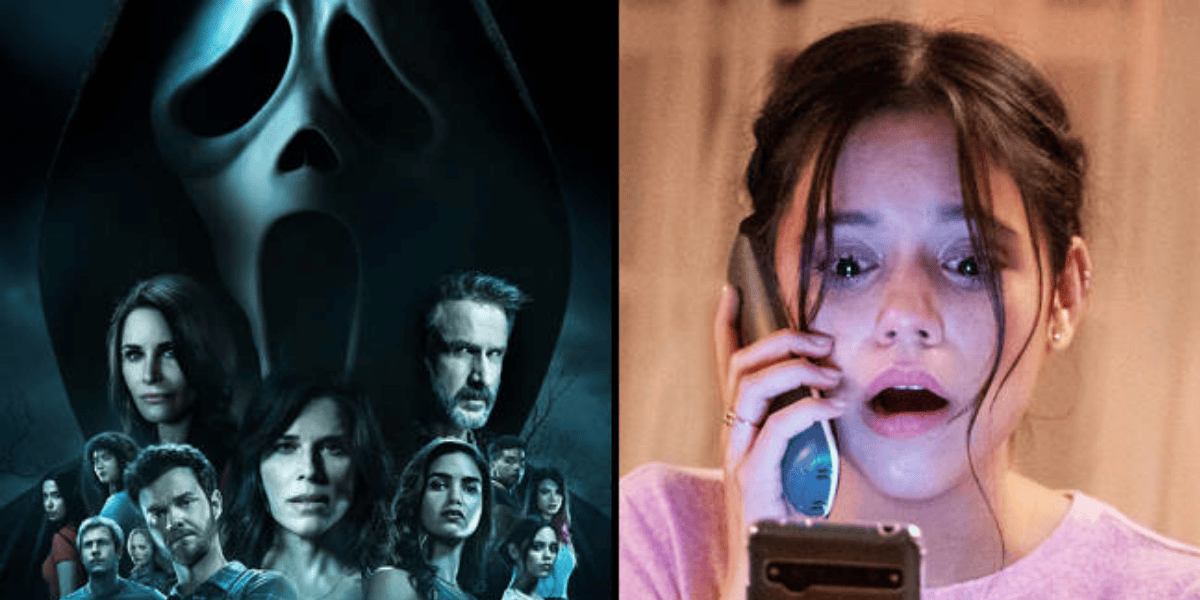 Courteney Cox has already said that she will reprise her role as Gale Weathers, as was indicated above. Meanwhile, Neve Campbell stated in February 2022 that she had been asked about reprising her role, but that she wanted to wait until she had read the screenplay before confirming a comeback.

Raise a toast, however, to the character of Dewey Riley, played by David Arquette, who was brutally killed by Ghostface in the sixth movie.

You can’t see Dewey surviving the onslaught in the same way he has done so many times in the past. Even if he had his wits about him, it was a long bet that he would make it out alive.

Even Arquette believes he’s done for the game. “A lot of work went into it. It’s been a part of my life for 25 years, therefore it had a profound effect on me “He went on to explain.

Neither Dewey nor Marley Shelton’s Judy Hicks, played by Dylan Minnette, made it out of the new Scream movie unscathed.

There was also a death toll for Sonia Ammar’s Liv McKenzie as well as Kyle Gallner’s Vince Schneider, as well as Jack Quaid’s Richie Kirsch and Mikey Madison’s Amber Freeman, both of whom were later discovered to be Ghostface.

Chad was scheduled to be killed off in the fifth film, but Gooding proved to be too likeable to be snuffed out.

“We were blown away by him. Soon after signing on, the discussion turned to, “Well, we can’t murder Chad. Mason must appear in the remaining films. You can’t beat this man. I think it would be insane for us to murder someone with this much charisma “Bettinelli-Olpin went on to add.

Skeet Ulrich’s Billy Loomis, who is revealed to be Sam’s father, had a cameo appearance in the new film. Even if he appears only in her dreams and delusions, it’s not impossible that he will make another appearance in the upcoming film.

We may expect Roger Jackson to reprise his role as Ghostface, while Heather Matarazzo could reprise her role as Martha Meeks following a brief cameo appearance in the new film.

A flashback in Scream 4 shows that Hayden Panettiere’s Kirby Reed made it out alive, but it was only because she didn’t see what was happening at the time. Is the fan favourite likely to return in the sequel? Never rule out the possibility of something. 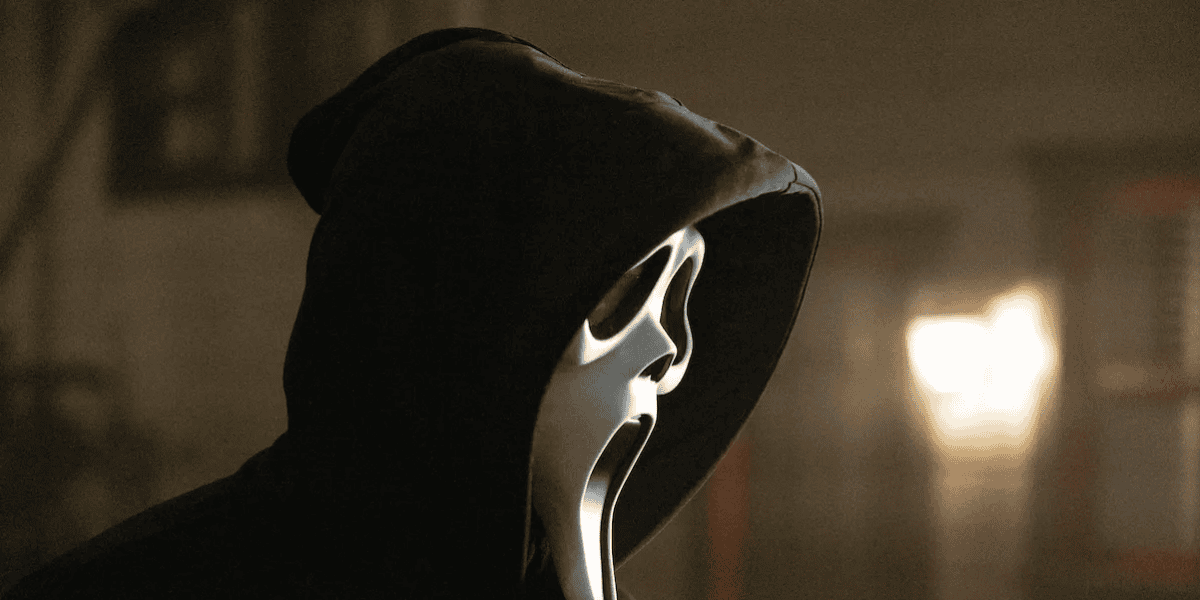 Drew Barrymore, Matthew Lillard, and Jamie Kennedy made cameo appearances in the new Scream movie, but not as their characters Casey, Stu, and Randy, who are all presumed dead in the Scream world.

Much like the other Scream films, the current one doesn’t really set itself up for a sequel in any manner.

It appears that Sam and Tara Carpenter will be the new key protagonists of the franchise, especially because Sam is Billy’s daughter and Tara is Billy’s niece.

As a result, she’d be a prime target for the same reasons that Sidney was in the first three films. For the most part, Scream avoided the obvious twist of making Sam a killer like her father, and we would hope that any following movie will follow suit.

“To us, she’s already embraced Billy as a part of herself. And even though he’ll always be a part of her, she must now go on with that legacy “Fandom was told by the film’s co-director Matt Bettinelli-Olpin.

At the end of the movie, we had a version where she was still taking medication, but the team agreed that she should be able to embrace Billy as a part of her identity rather than merely returning to the place where she began medicating away her past.

Addendum by filmmaker Tyler Gillett: “Almost everyone has a traumatic event in their history that has shaped their personality in a positive or negative way. Storytelling a someone who takes some of that power back and owns it and grows comfortable with it was incredibly fascinating to us.”

With both Sidney and Gale about to return, there has to be a reason why they’re lured back into the mayhem.

For Bettinelli-Olpin, the fifth film was never a handover from the original cast to the newcomers. “Having additional members of the family has shifted our perspective on the situation. What is best for the next person is best for us, as long as it is in the best interest of the next person “Fandom was the first to hear about it.

“Working with Neve and Courteney again would be a dream come true for us. The whole time, they were just so kind. It was a very beautiful experience. So, it’s still to be determined, but I really hope they’ll be included if and when one is announced.”

One thing we can be sure of is that any future movie would mock existing horror and cinema trends. This time around, we’ll have to wait and see what Scream has in store for us.

As long as production hasn’t yet begun, we won’t be able to see a teaser for Scream 6. Instead, go and see Scream.

The film Scream 6 will be released in theatres on March 31st, 2023, according to the schedule.

Read more: Crimes of The Future Release Date: Cast, Trailer And What We Know So Far!

The Takedown Review: Omar Sy Stars in the Next ‘Fast & Furious’ Film Directed by Paul Walker!