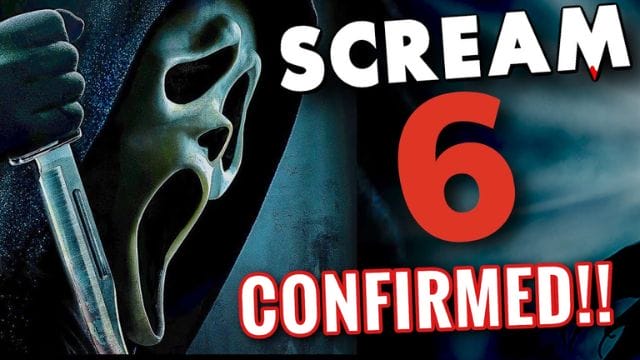 Scream 6: Cast, Release and Many More We Know So Far This Horror Sequel?

The scream franchise is coming up with a new Ghost face as Scream 6. So are you guys ready for another Scream movie?

Even though Scream 5 aka Scream 2022 came just in January 2022, there is a release of Scream 6. It’s a surprise for the fans that Scream 6 is announced so quickly.

Basically Scream 6 is officially in work of production now. The release date of the movie is also officially announced.

The movie will hit the theatres a little earlier as per expectations. The first Scream was released in 1996. This was directed by Wes Craven and the lead star in this movie was Neve Campbell, Courtney Cox, David Arquette and many more. 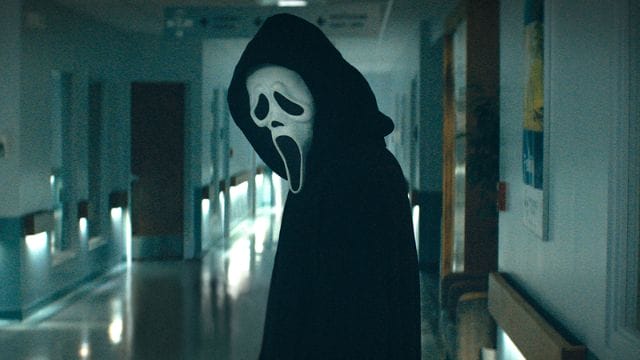 There were three sequels present before the release of this one.

Scream is Back with Bang! After 25 years the beloved movie was released in the cinema, and the requel (rebooted sequel) of it is coming now.

The original Scream Cast members are surviving which is seen by Scream and they return to Woodsboro. In this film, all new set teens are getting terrorised by a new Ghost face.

Of course, it will be scary, funny and moving but fans, as well as critics, love to praise this movie.

Now, the makers behind the Scream 2022 movie have declared that there will be a 6th Scream movie in a row. We have covered everything you will need to know about this upcoming movie Scream 6 in this article. So keep reading our articles. 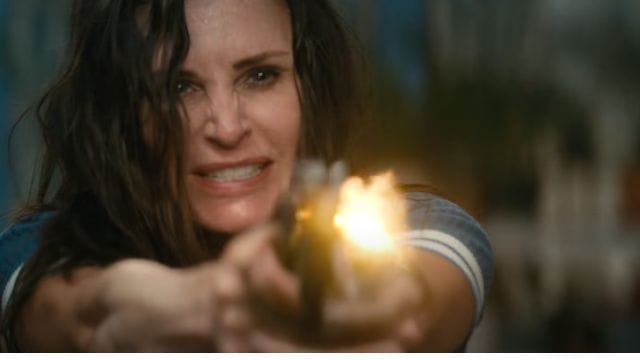 Well, Scream 6 is on its way to hitting the theatres. According to The Hollywood Reporter, the Production of the movie will be done by Paramount with Matt Bettinelli-Olpin. The film direction is done by Tyler Gillett and penning is done by James Vanderbilt and Guy Busick.

The reporter also confirmed that the filming of Scream 6 will begin this summer.

In one statement Paramount revealed that –”We are tremendously grateful to the fans around the globe who enthusiastically received our film. We can’t wait for the audience to see what Radio silence, writers Jamie and Guy and Project X have in store for our Woodsboro family”.

When asked about the 6th film, directors Matt and Tyler said that- the whole experience of filming this movie feels like a family with the entire cast, crew and producers. It’s like a love fest for all of us and we could consider as crazy if we will not continue Scream.

The queen of Scream Neve Campbell told that there are some stories regarding the Woodsboro family and people always like it. So obviously we would like to be a part of it.

What is the Release Date of Scream 6?

Scream 6 is going to bang the theatres on 31st march 2023. This news is declared by Scream’s official Twitter account on 18th March 2022. They also confirmed that the filming of the movie will begin this summer.

What Will Be the Cast for Scream 6?

The cast of the movie is depending on, whether Scream 6 is set in Woodsboro or not. But we can guess that most of the cast who survived Scream 5 will return in Scream 6.

Along with this, every Scream movie is come up with an iconic new cast so we will also see some new members this time. 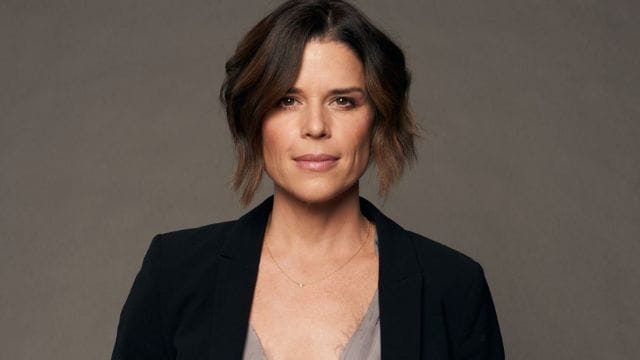 Mason Gooding and Jasmine Savoy Brown will return in this film.

As Neve Campbell said to one reporter, “she would love to be a part of it”. So hopefully she will be back in the 6th film also. This also suggests that Courtney Cox also returns in this movie.

What Will Be the Plot of Scream 6?

Well, there is no word regarding the Scream 6 plot yet. Also, makers and producers always make sure to keep their scripts in the wrap. So we don’t think that we would get some clue about this movie.

Although, we know that Tara and Sam are both targets and new characters will be seen with new twists and turns. Most probably they will be the centre of the entire movie.

Read also – Scream 5: Everything You Need to Know About This Series!

But, we will post the trailer on our website as soon as we get it from official sources.

You can check out the trailer of scream 5 to get an idea about its horror story so you can decide whether to watch this movie or not.

Where is the Filming of Scream 6 Carried Out?

The filming of this movie is currently on its way. and the filming is going one on in Canada. And it is also confirmed that Matt Bettinelli-Olpin and Tyler Gillett are returning for the direction of the movie.

This film is all set to scare you with new twists and turns. So be ready for the scariest experience. The release of the movie is confirmed which is on 31st March 2023.