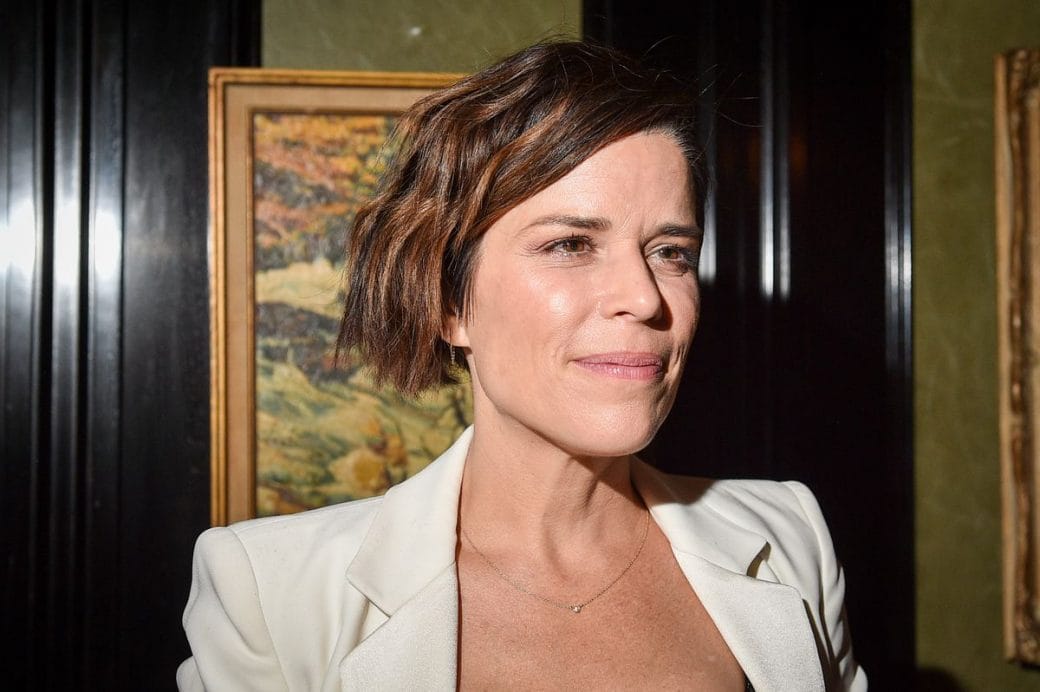 Neve Campbell has finally confirmed about having conversations regarding the entire Scream 5 hype!

It’s pretty obvious she’s hesitant about coming back to join the charter as Sidney, given the original director, the genius Wes Craven is no more.

He was the first one to introduce Scream to the world, after all. Fans everywhere around the world had gone into a state of distress after they got to know he’s no more.

Nonetheless, they remained extremely loyal to the charter, even begging for a new sequel!

Scream wasn’t just a horror movie after all. It had just the right amount of drama, thrill and comedy in it. And that’s what, I believe, made it stand out.

After having its first release in 1996, there have been 3 other films following it. The last Scream movie released in 2011, wherein we saw Neve Campbell as our favourite Sidney Prescott!

Now fans are going crazy wondering if Neve would return as Sidney in the next Scream movie or not!

When asked about it, Neve announced that the directors had come up to her and they were having conversations about this whole thing.

She went on to say that although it’s pretty tough to figure out if at all they’ll have a new movie anytime soon or not, they’re all wishing they give immense attention to every little detail so it could continue blooming into the fan-loved franchise.

She said she was sceptical about yet another Scream movie without Wes in it because come on, we all know what a mastermind he is!

But then, the directors had come up to her, practically praising Wes and as a way of honouring his work, they’ve persuaded her to come work with them. And she’s hopeful they’ll do it!

So, we might just really get to see Sidney in the next dreadful, terror-striking sequel. Hoping against hope they make it come true because we CAN’T KEEP CALM!

Wasteland 3: Latest Updates, New Features, Release Date And Everything You Need To Know