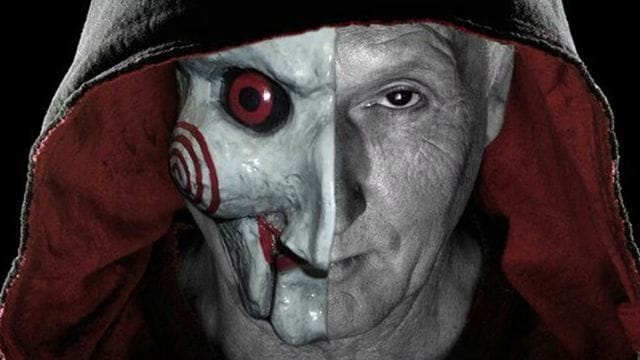 Saw 9: Release Date, Trailer and Everything We Know So Far?

The Saw 9 will come up as Spiral: From the Book of Saw. This is going to be a fresh start from the franchise of Saw films.

After the failed reboot of Jigsaw in 2017, Lionsgate announced that Chris Rock was teaming up with regular Saw producers Mark Burg and Oren Koules on a reimaging of a franchise in 2019. Surprisingly Rock working on the story and he will be starring in the film.

Director of Saw 2, 3 and 4 Darren Lynn Bousman returned to the series to direct the movie with Jigsaw writers Josh Stolberg and Peter Goldfinger back on penning duties.

But we need to wait to see what Rock and company have cooked up for Saw 9 i.e Spiral. As with most upcoming movies, the horror reboot has endured a series of release date delays and now we don’t have any idea when it will release. 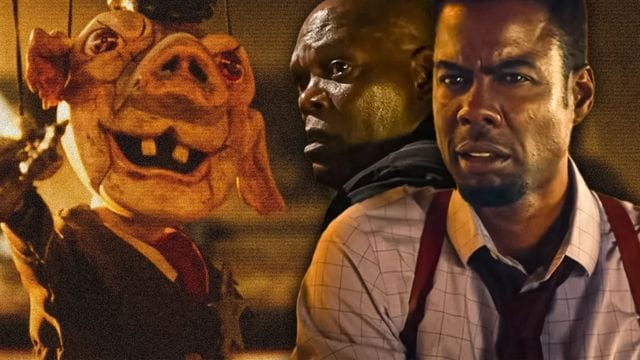 It is an American horror film which is directed by Darren Lynn Bousman and penned by Josh Stolberg and Peter Goldfinger.

So as we know that Jigsaw’s latest game is on its way. Here is everything that you should get to know about Saw 9 which is Spiral: From the Book of Saw.

What is the Release Date of Saw 9?

The movie was originally set to release on 23rd October 2020. And it was brought forward by Lionsgate to 15th May 2020. But due to the global COVID-19 pandemic situation, it had to be delayed. The movie is now released in UK and US cinemas on 21st May 2021.

The filming of the movie is done in Toronto between July and August 2019. So the movie is ready to reveal and w hope that it will not face any further delays. 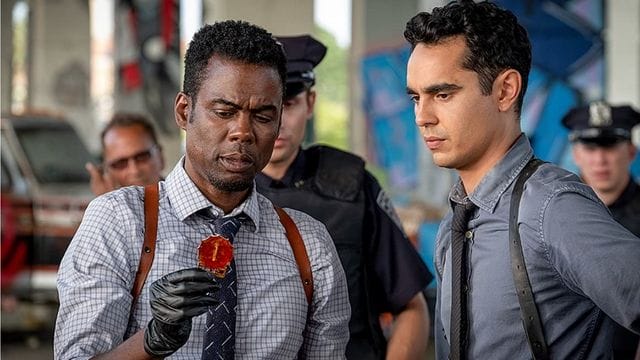 “There are so many movies that I’ve watched and gone, ‘Three jokes would have made that movie a lot better.’ Do you know what I mean? A lot of times, you can get comedy in things, if it’s grounded, without it changing the movie, per se. Just like that story that Beverly Hills Cop was written for Sylvester Stallone. Eddie Murphy was hired at the last minute, and they made a kind of the same movie, but it was grounded with just a little here, here and here. So, Saw is really scary and really bloody. It’s a Saw movie. But every now and then, you take a little air out. It’s gonna be good.”

Is Their Trailer for Saw 9 Movie Available?

The very first trailer of the reboot was released on 5th February 2020 and it also confirmed the big title of the movie. It also gave us a taste of the new feel of this Saw 9 movie.

It may be a new take on the Saw franchise, but it doesn’t mean that we cant expect to see more twisted games with Rock’s detective found in several places. At the end of the trailer, it was shown that it is going to be a call back for the first film.

Read Also –The Retirement Plan Movie: Nicolas Cage is Coming Back With Another Action Film!

What Will the Cast of Saw 9 Be? Who is Returning Back From the Original Franchise?

Along with the creation of an idea, Chris Rock is going to star in the movie as brash detective Ezekiel Zeke Banks. And he works in the shadow of his father. His father is an estimated police veteran Marcus Banks and the role is played by none other than Samuel L. Jackson.

The film also consists of stars like The Handmaid’s Tale star Max Minghella as Detective William Schenk, Marisol Nichols as Captain Angie Garza and Zoe Palmer in a mysterious role. 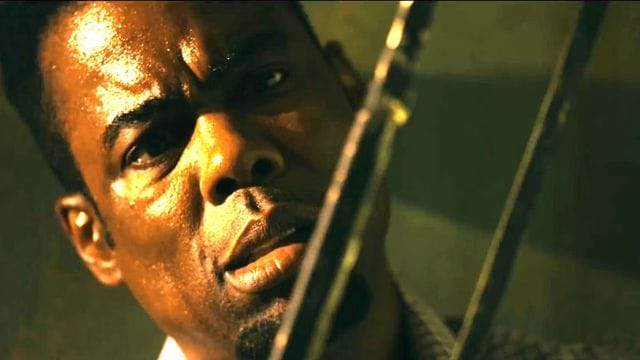 So now there is one huge question that arises that is could we see some old faces who are going to return? Co-writer of the movies Josh Stolberg has posted several on-set pictures with Hannah Anderson who has played the role of Eleanor in Jigsaw. Then Alison Luther who played a minor role as Jane in Saw 4.

We are still waiting for confirmation of whether the return of Tobin Bell is going to appear as John Kramer or not. But unfortunately, it is the first Saw movie which is not going to cast him in it.

What Will Be the Plot of Saw 9?

Along with the first trailer of Saw 9 we have also found the official synopsis of the reboot which will see Rock’s detective hunt down somebody who is targeting cops and it might be linked to the Jigsaw killer.

“A sadistic mastermind unleashes a twisted form of justice in SPIRAL, the terrifying new chapter from the book of SAW.

Working in the shadow of an esteemed police veteran (Samuel L. Jackson), brash Detective Ezekiel “Zeke” Banks (Chris Rock) and his rookie partner (Max Minghella) take charge of a grisly investigation into murders that are eerily reminiscent of the city’s gruesome past.

Unwittingly entrapped in a deepening mystery, Zeke finds himself at the centre of the killer’s morbid game.

“I love Saw, but I was like, ‘Wow, it has almost no humour at all. So, it seemed like a good place… good fertile ground,” Rock said in January 2020.

“By the way, the new Saw, I’ve seen like a rough cut. It’s still sawed… it’s bloody, it’s gory, but there’s like a sprinkling of humour here and there. We’re not revamping it, it’s not Scary Movie, it’s Saw.”

Is There Saw 9 available?

Spiral: From the Book of Saw (or simply Spiral or Spiral: Saw). It is a 2021 American horror film directed by Darren Lynn Bousman and written by Josh Stolberg and Peter Goldfinger. It is the ninth installment and standalone sequel of the Saw film series.

Read Also – The Flash Season 9 Release Date: Everything You Need to Know

Saw 9 is a reboot of its franchise. The Saw 9 movie is released as Spiral: From the Book of Saw. It is the ninth instalment of Saw Franchise. And you can watch this movie now on streaming platform Prime Video.

Pearl Release Date, Cast and Everything We Know So Far?