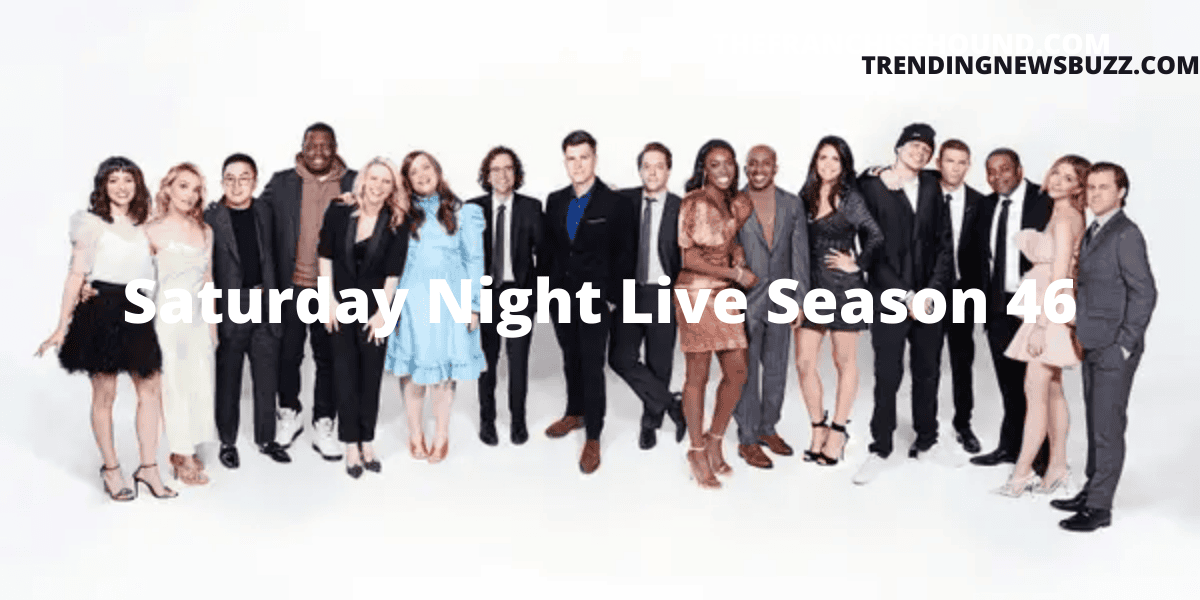 Saturday Night Live has completed its 46 seasons, and 47th is still running.

So, this season marked a return to the studio with a limited audience.

Saturday Night Live Season 46 has a total of 20 Episodes.

What Is the Plotline of the Comedy Series Saturday Night Live Season 46?

The creators of the show Saturday Night make their comedians spoof some famous personalities and make audiences laugh with their jokes and satires. They call some guests cold open in each episode.

Read Also: Dead to Me Season 3 Is Final Season?

The first episode of the forty-sixth season of the show returns to studio 8H with limited audiences after the Coivd-19 Pandemic. The first episode was hosted by Chris Rock and, Megan Thee Stallion was the Musical Guest of that episode.

The season has a total of 20 episodes and, each episode has a new host and Musical guest at their show. 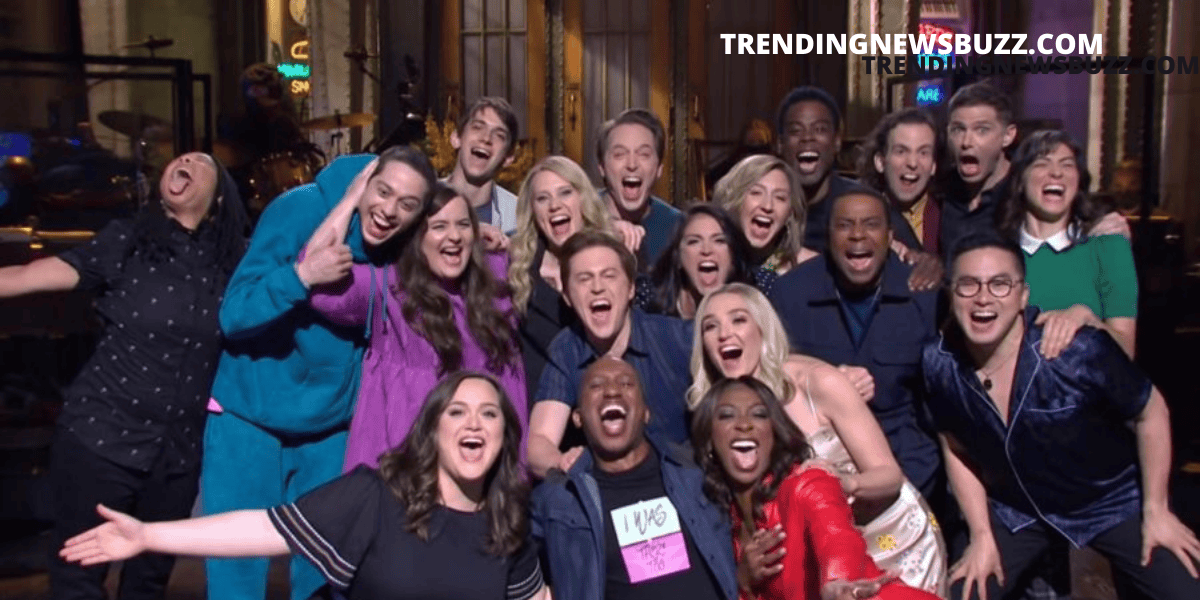 For the first time in the series history, the 18th episode of the season goes live-streamed on YOUTUBE internationally. Elon Musk, the famous entrepreneur and the CEO and founder of SpaceX, was the host of that episode.

Anya Taylor-Joy had hosted the last episodes of the 46th season and, Lil Nas X was the musical guest of the event.

The Release Date; When Was the Comedy Series Saturday Night Live Season 46 Come Into Existence for the Audience?

The first episode of the comedy series had premiered on October 3, 2020, with a limited audience in the studio on the NBC Network.

Read Also: Is It Worth Watching the Conners Season 3?

What Are the Names of the Actors and Actresses Involved in the Series Saturday Night Live Season 46?

The makers of the comedy series had announced on September 15, 2020, that the entire cast of the previous season would be returning.

The actors and actresses who are part of the comedy series for this season are as follows: 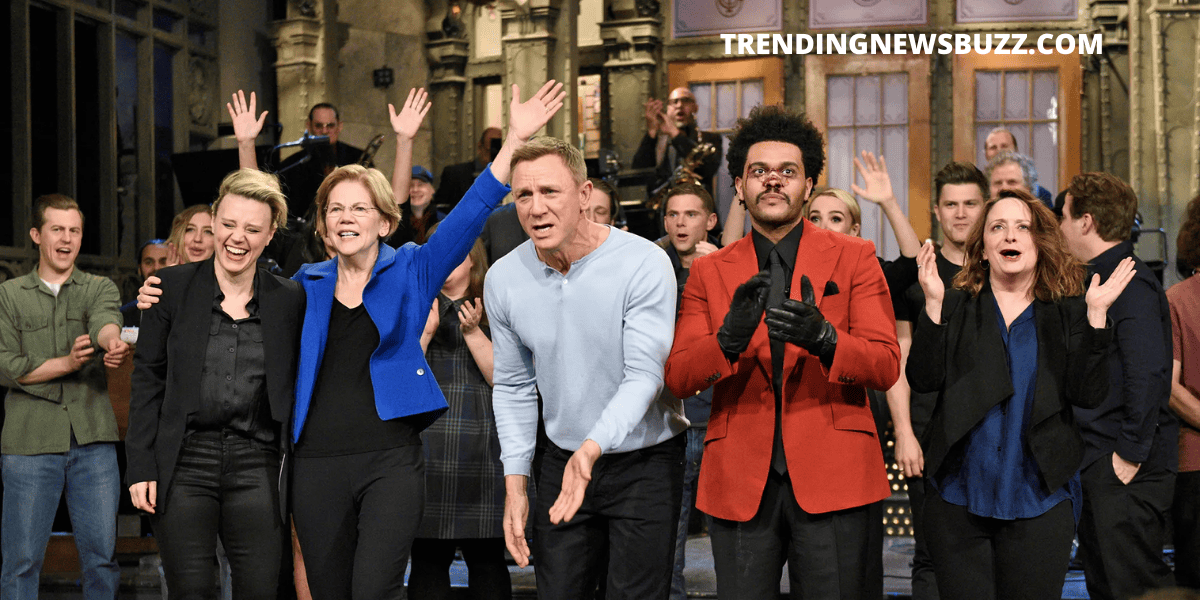 What Are the Ratings of the Comedy Series Saturday Night Live Season 46?

The comedy series has been running successfully for the last 45 seasons. This season has received good reviews from both critics and audiences.

The comedy series has scored 70% on average Tomatometer. The average audience score is 34% on Rotten Tomatoes.

The series Saturday Night Live has an excellent rating of 8 out of 10 on IMDb.

The comedy series has scored 4 out of 5 stars on Commonsensemedia.

Where Can We Watch the Comedy Series Saturday Night Live Season 46?

Saturday Night Live is the original comedy series of the NBC Network.

You can watch the forty-sixth season of Saturday Night Live on the OTT platform Amazon Prime Videos. You can also watch the series on Vudu, Peacocktv, and the Hulu platform.

If you love to watch television comedy shows, you can watch this series. The series is full of comedy. It is a fun-making show and has good fans too.

The show has completed 46 seasons successfully. It shows the quality of the show.

The critics and audience have appreciated the show.

Let us know whether you have watched the previous seasons of the show or not. Drop them in the comment box.

Thank you for reading the article and if you have queries related to the series, drop them in the comment box. We will feel glad to answer them.