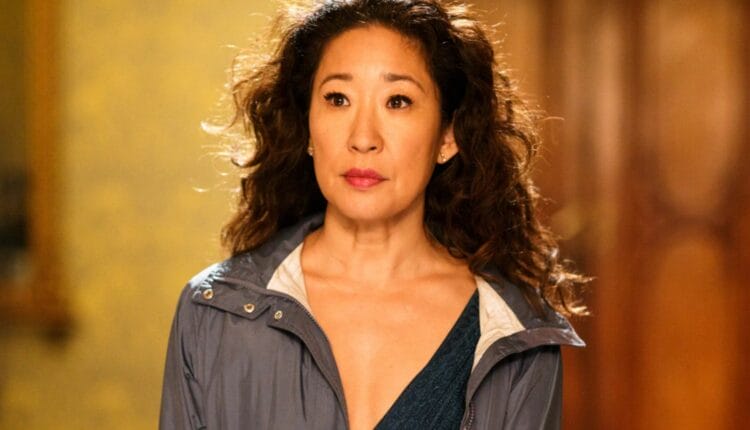 10 Greatest Sandra Oh Movies and TV Shows Before the Chair!!

Sandra Oh is an incredible actress and her bright career acting has spanned since two decades which is truly a great time in the industry. In this article we have discussed 10 greatest Sandra Oh Movies and TV shows from her commendable acting career.

You might have seen this Canadian – American in plenty of TV shows and movies like Arliss, Grey’s Anatomy, Killing Eve, Shitty Boyfriends, Under The Tuscan Sun and many as such. She has also done voice over for many animations like Ting Ting in Mulan, Virana in Raya and The Last Dragon.

Sandra Oh is 51 years old now but still her grace is the same. Since a young age Sandra already featured in class musicals and also had strong desire to act.

Sandra Oh rose to the fame in 2005 as Dr. Cristiana Yang who is a resident truth teller and physician in Grey’s Anatomy. But she had made her name before that when she did a major role in the 1995 film, Double Happiness, from there on she has starred in plenty of movies and TV shows.

Oh rejected her four years journalism scholarship at Carleton University to study drama at National Theatre School of Canada when she was teen.

As her active career is so massive, narrowing only 10 of Sandra Oh movies and TV shows is quite difficult. However we have managed to pick some most amazing movies and shows which you should watch with your loved ones.

In this series she had played a lighter role. The Chair has shown Sandra’s playful as well as romantic side as Professor Ji-Yoon Kim who is the first woman appointed as the chair of her university’s English department.

Well, fans have disappointed because the series ran for only six episodes. The series was also praised for its depiction of a female Asian lead free of stereotypical characterization. So this series ultimately belong to the list of best Sandra Oh Movies and TV shows without any doubt.

Last Night is a black comedy drama and Sandra played the role of Sandra who is movie’s female protagonist who is stranded with Patrik, a stranger who she unexpectedly meet and eventually fell in love with. 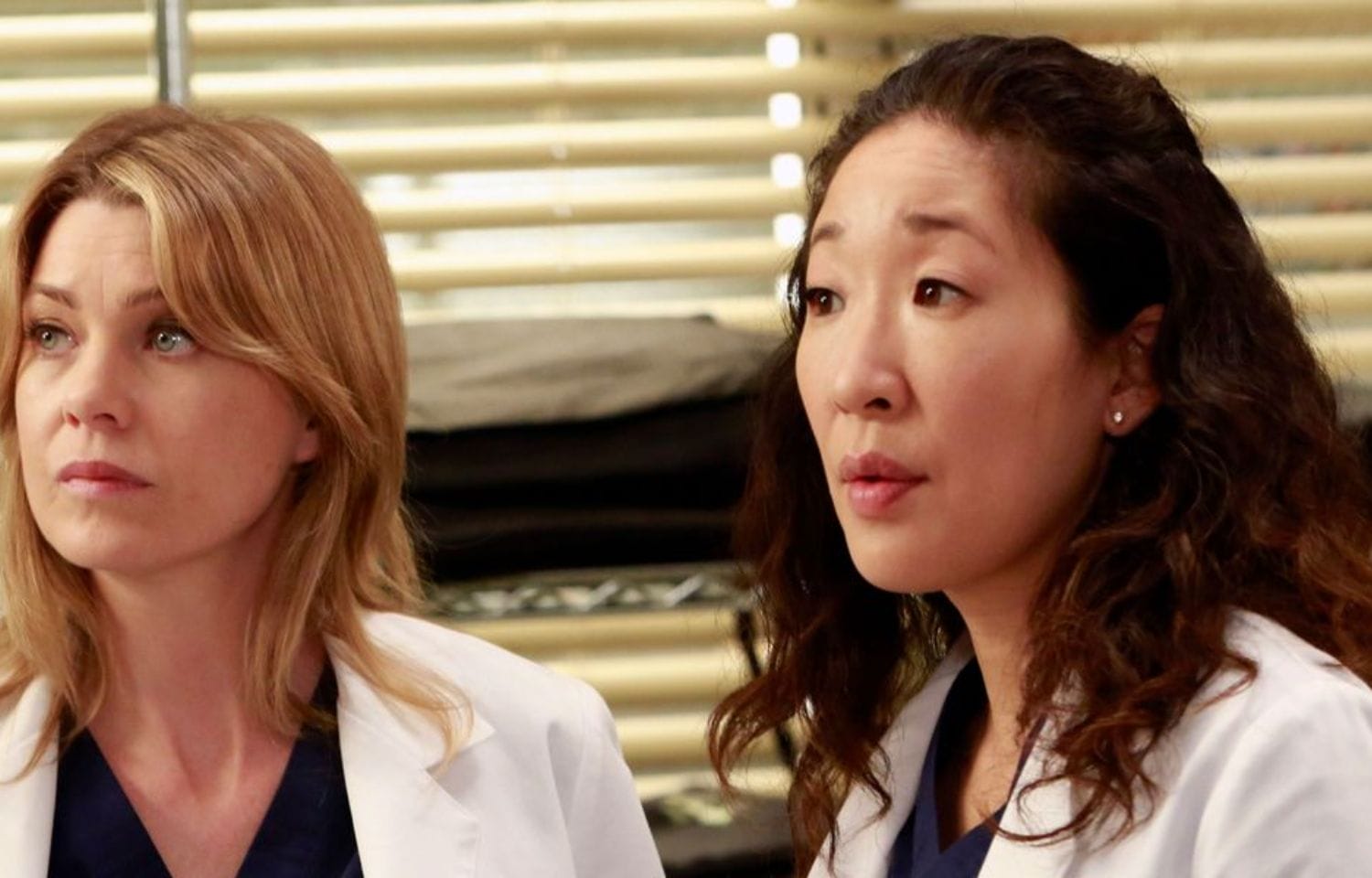 The movie was released in 1998 and it has received positive reviews and of course Oh’s performance is appreciated a lot. The film went on to win awards at Cannes as well as Toronto International Film Festivals along with three Genie awards which include Best Actress for Sandra Oh. So this one definitely counts in Sandra Oh Movies and TV shows.

Meditation Park is the movie which follows the life of Maria who is a 60 years old grandmother emigrated from Hong Kong to Vancouver several years ago with her husband named Bing. Sandra played the role of Maria and Bing’s daughter who is a mother of two looking to reconcile her parents and brother after a bad disagreement.

Catfight is an American black comedy movie which is written and directed by Turkish – American filmmaker Onur Tukel. In this movie Oh is Veronica Salt who is an alcoholic and her husband constantly treats her with disbain.

Randomly she runs into an old college mate in a party, and in an unexpected turn of events, they fought that lands Veronica in a coma. This movie was released in 2016 and it was also starred with Dylan Baker, Craig Bierko, Alicia Silverstone and many others.

Blindness is a 2008 English language thriller movie. This movie is an adaptation of the 1995 novel of the same name which follows a society that suffers an epidemic of blindness. The movie was written by Canadian filmmaker Don McKellar and directed by Fernando Meirelles. 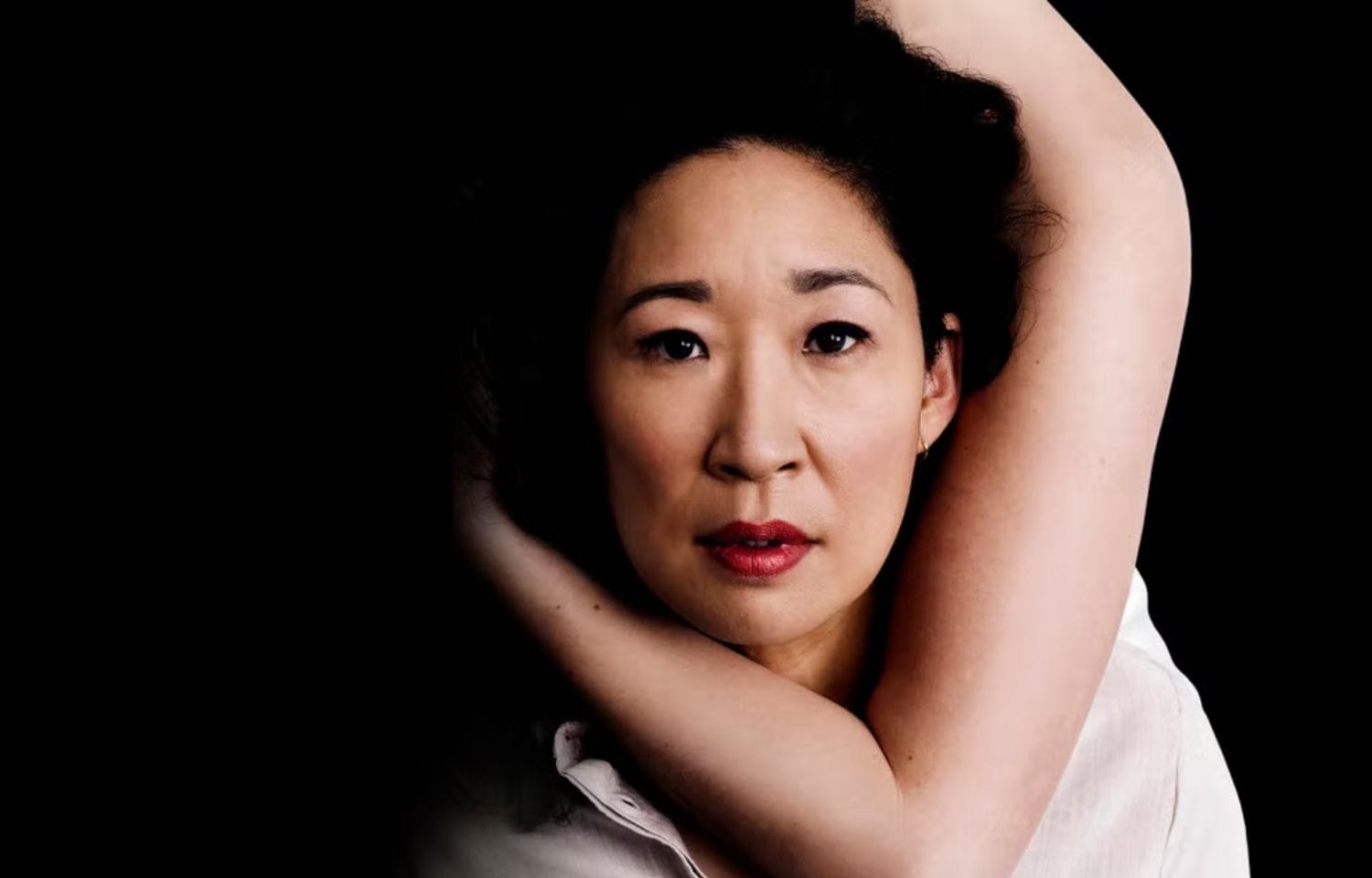 In this film Sandra played the role as the minister of health in a collapsed society whose people have been reduced to an aimless zombie like struggle for surviving after being plagued by a white sickness.

Sandra played the role of Jade Li who is a woman who needs to choose between her desires for love and stardom or her desire to please her demanding, suffocating ultra-traditional Chinese father.

Oh played the role of Vice Principal Gupta in The Princess Diaries. She is the meme worthy educator at Grove High School. Though her role in this movie is limited in this charming Disney movie, her scene stealing moment on the phone ahead of Queen Clarisse Renalsdi’s arrival still people talk about.

In this film Sandra played the role of Amanda who is a Korean immigrant and has an allergic reaction to electronics and electricity. She was estranged from her mother and lives with her daughter, Chrissy on a rural farm keeping bees, selling honey and raising chickens.

While Amanda received her mothers’ news of cremation, she confronted with memories of her abusive childhood.

Well, Umma received mixed reviews after its release, but Sandra Oh’s performance was praised along with movie’s theme.

In this movie Sandra Oh played the role of Cristina Yang. This one is a famous American medical drama television series. Sandra’s role in this series is a truly most popular role till date. Originally  she was introduced as a surgical intern in the Seattle Grace Hospital, but Yang worked her way up to resident physician as the show grows forward. Well, this one comes in Sandra Oh Movies and TV shows.

Read Also  – Best Comedy Action Movies That You Should Watch in X-mas Holiday!!

Killing Eve is a British spy thriller television series which is based on the Villanelle novel show by Luke Jennings. It was produced by Sid Gentle Films in the United Kingdom. The movie follows Sandra’s Eve Polastri, a British intelligence investigator assassin Villanelle.