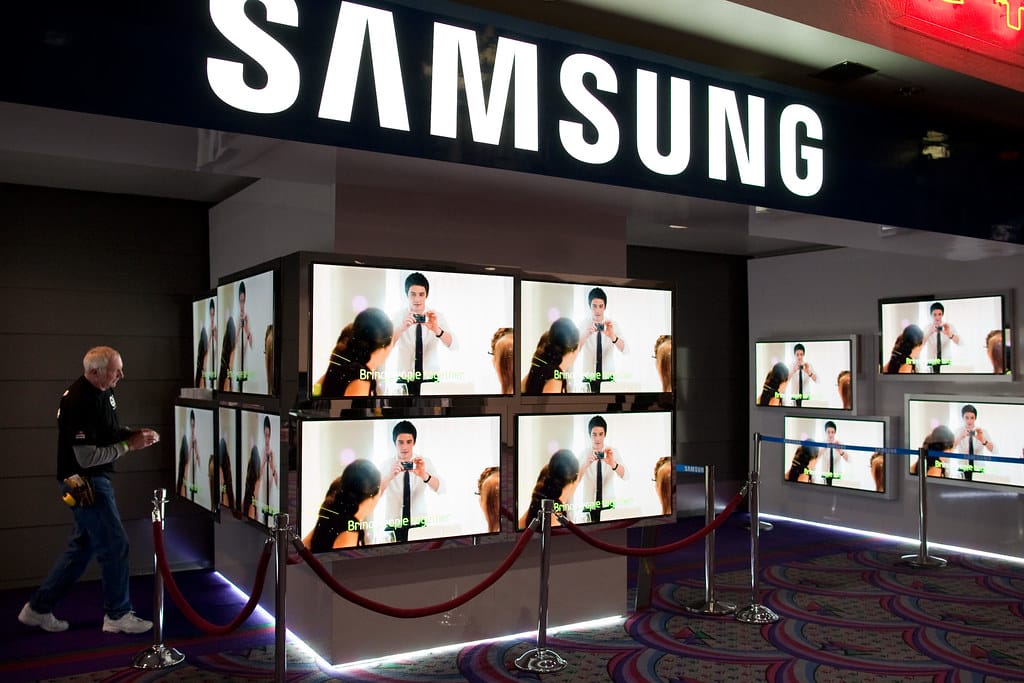 The South Korean tech giant changed its mind because of the BOE OLED’s failure in the display test. Samsung’s testing process is very high level and professional. The displays must be well built and coordinated to pass the test smoothly. However, according to the reports, BOE OLED panels didn’t even pass the first test from Samsung. Moreover, Samsung is popular and people like it for the display they provide in its every other model out in the market. Even though there are two thoughts about the performance of budget phones from Samsung. But in the display territory, they sustain like a king.

Also, Read  Facebook Is On A Pursuit Of Removing Hate Speeches And Hate Groups

Also, Read  Crash Bandicoot: Rumours Suggest a New Game could Come Out this Year for PS 5 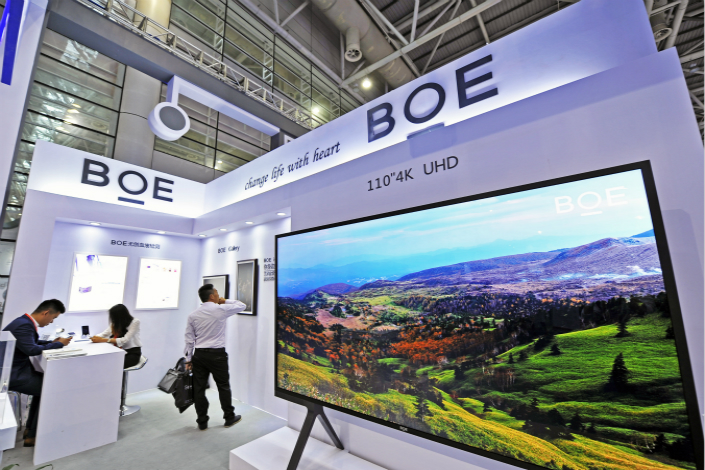 It was said that Samsung will use 6.67-inch display panels from BOE OLED panels for its S21 series. However, if Samsung messes up in the display, it will surely become a wound on the company’s reputation for the display. So, with the failure of BOE OLED panels, it is now clear that Samsung will not use it in their models. Samsung early invited a quotation from BOE for OLED screens with a 90 Hz refresh rate.

Above all these things, there were also reports about Samsung Galaxy S21. It includes the rumors about it featuring OLED screens with under-display selfie cameras. Quality testing and mass production testing are usually done in Samsung for every part before it goes into production.

Also, Read  If Tenet Is Delayed, Expect No New Films Until Christmas