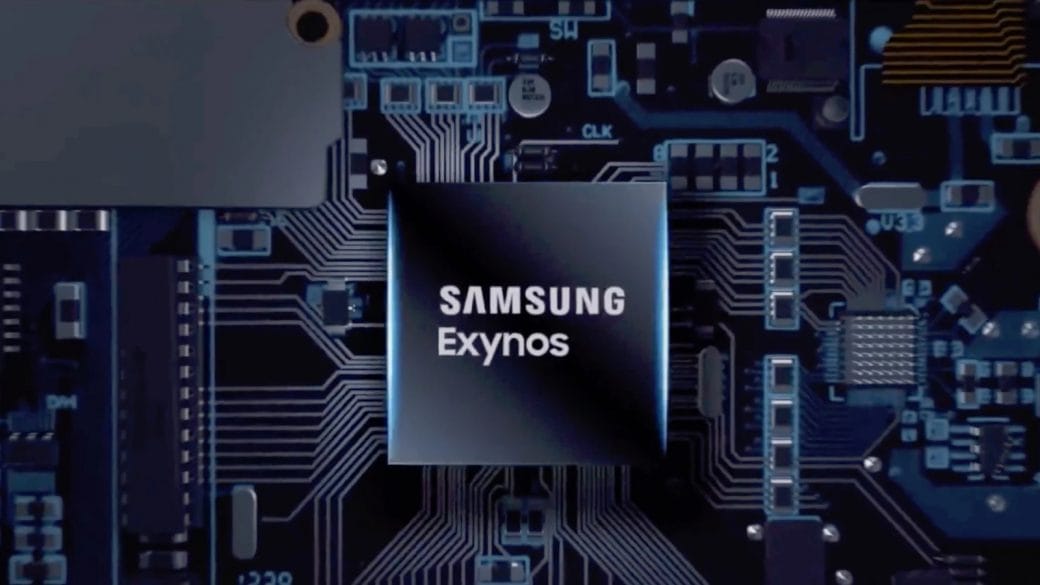 Samsung announced its new Galaxy A21 last month. Besides, it was also said that the model will run in Exynos 850 processor. Although, many details about the chipset were unknown until now. After all, now Samsung listed the Exynos on its website. And it includes all details and features about the new processor.

More About The Exynos 850 Processor (Samsung)

Samsung’s own Exynos 850 chipset has an octa-core Cortex-A55 CPU along with the cores that are clocked at 2GHS. Moreover, the ISP inside the chipset support 21.7 MP cameras on both front and rear. A dual-camera setup of 16 MP and 5 MP is also supported in it.

Various types of autofocus mechanisms along with HDR as well as electronic video stabilization is supported in the chipset. Moreover, Full HD video recording at 30 fps is the maximum it goes in videography. The system inside the chip is capable to work with LPDDR4X RAM and microSD cards along with eMMC 5.1 storage.