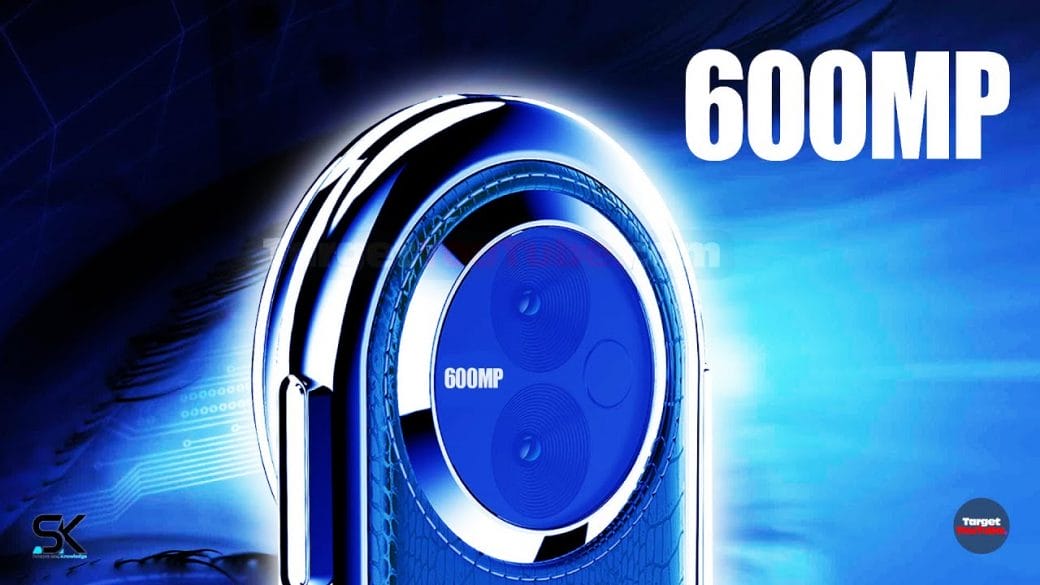 Now, let’s look beyond the human eye vision. Samsung is out in reach with its innovation, the company is working to have 600 Mega Pixels camera on phones which will surely rival the human eye too.

Samsung: Ready To Give Out 600MP 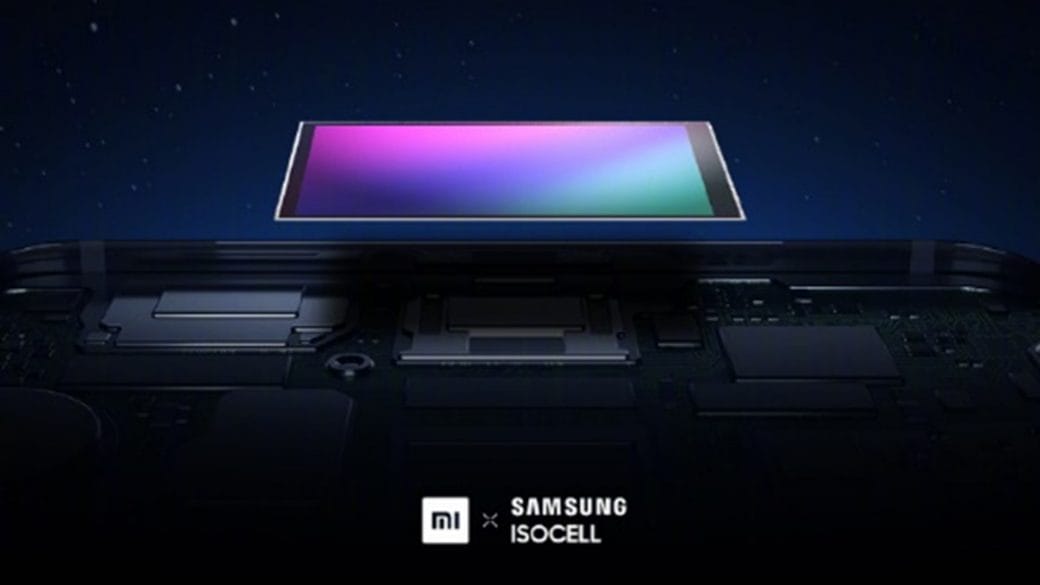 Samsung EVP Yongin Park explained in the company blogpost on 21st April on the working of 600MP sensors. The company is fixing with a large number of megapixels in small sensors.  The company is already holding tightly with ‘Nonacell technology’ which adds a 3×3 pixel structure than 2×2 structure.

What does that mean in the above sentences? Well, all the other mobile phones wake up with ‘pixel binning’ or ‘quad pixel’ which adds up the four pixels as one. But the nano method adds up with nine, as a 2.4-μm pixel. This method uses to increase the quantity of light absorption and low-light sensors.

As of the news, Samsung is on a quest with sensors that can detect wavelengths beyond the human eye’s capability.

also, have a look on iphone-9-or-se-2-specs-features-and-all-that-we-know-so-far/

“For example, image sensors equipped for ultraviolet light perception can be used for diagnosing skin cancer by capturing pictures to showcase healthy cells and cancerous cells in different colors,” said Park. “Infrared image sensors can also be harnessed for more efficient quality control in agriculture and other industries. Somewhere in the future, we might even be able to have sensors that can see microbes not visible to the naked eye.”

We may expect a few more researches on the sensors like taste and smell. Yes, the blog also gives news on working of “taste and smell”. As of now, there is a detailed view of using this new invention on smartphones, but Samsung is ought to have on autonomous vehicles, drones, and other IoT (Internet of Things) devices in the future. 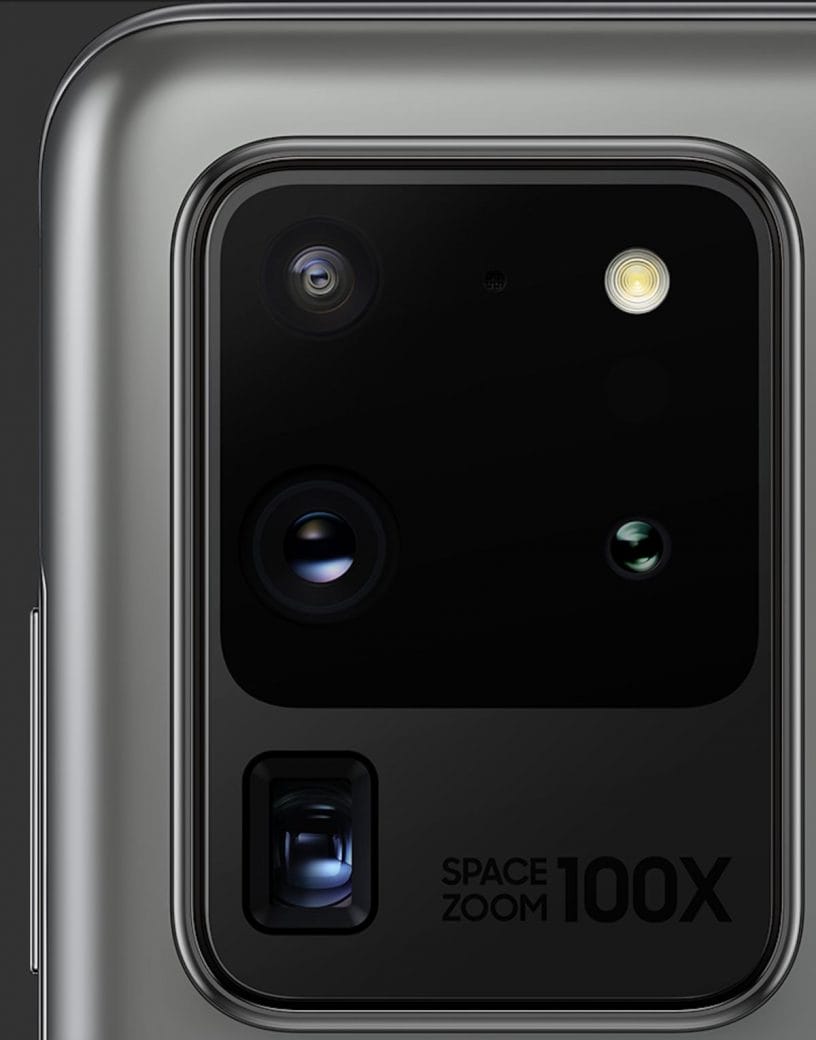 When Can We Expect It On Market?

Well, if you are waiting for the new invention, then bad news to you. Yes, Samsung has no crystal clear answer to this invention out in the market. So, just we need to hold on for good news to flying in the air. The company may give away its invention in 2021 and beyond as per the expectations.

But, as for now, we can have a look at the new 286MP camera, which will stream in the market in the year-end. This is also an expectation too!!