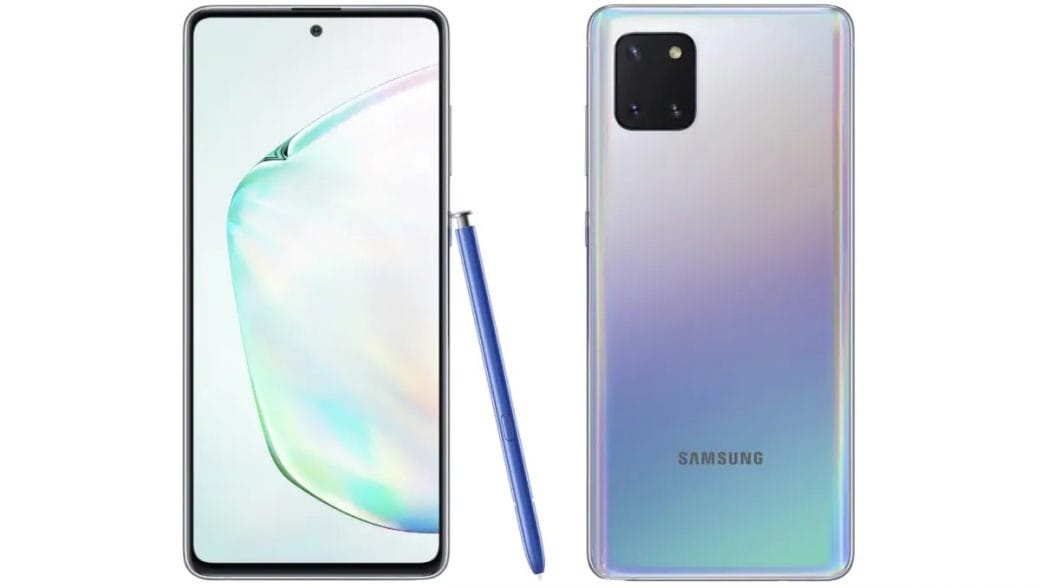 Also, Read  Realme: The Brand Is On The Way To Europe With More Of Its Smart Devices

More Details On The Battery Specs

The data miners in SamMobile dug into the Chinese 3C’s certification database to find more about the models. What they found is the Chinese model of Note 20 will have a 4,300 mAh battery. The model number of the Chinese version is EB-BN980ABY. 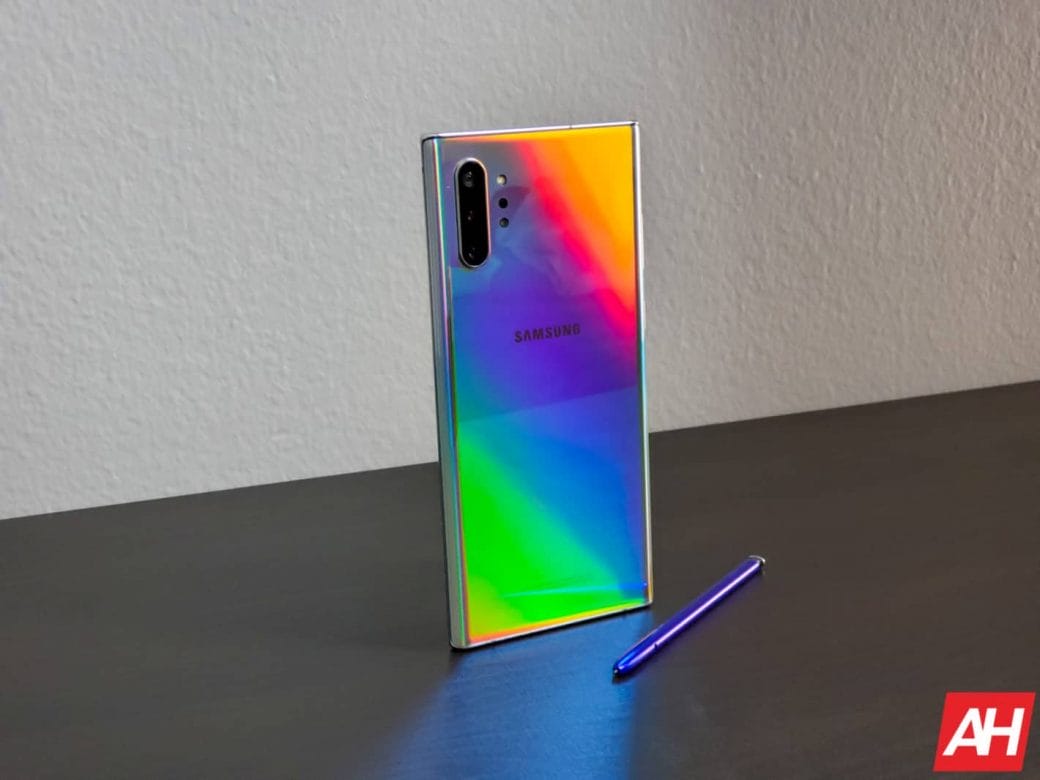 However, the battery size will not be much different from the Note 20 Plus batteries. Because according to this report, both phones will only have a 200 mAh difference in power. Both phones are expected to arrive in August. And will include 120Hz Super AMOLED Infinity-O screens along with a 16 GB RAM and other exciting features.

X-Men: Days Of Future Past Cut A Storm-Bishop Conflict

SpaceX Fourth Prototype On Fire In The Failed Test