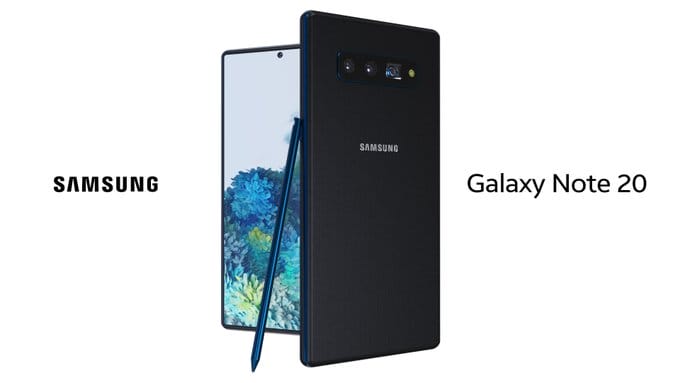 We are already waiting for the Samsung Note 20 smartphone reveal. While that expectation remains on point, other leaks are out there about a Note 20 Ultra model. After all, this year Samsung launched the latest flagship S20 in three different versions. And it included an S20 Ultra in it. So, the leaks cannot be avoided like anything.

The Ultra model in the S20 series is the top-end model in the three. It has the highest specifications alongside the highest price on the list. Earlier, it was reported that the Note series from Samsung will only have two versions such as Note 20 and Note 20 Pro. Meanwhile, a new Bluetooth SIG certification mentioned Note 20 by adding Ultra in the name.

More Information On The Leak About The Note 20 Ultra

We need to wait for the dots to get connected. More reports or official announcements needs to make sure about the real facts.

Also, Read  Are You Excited About The New Pokemon In The Game Series Or Missing The Old Pokemon?