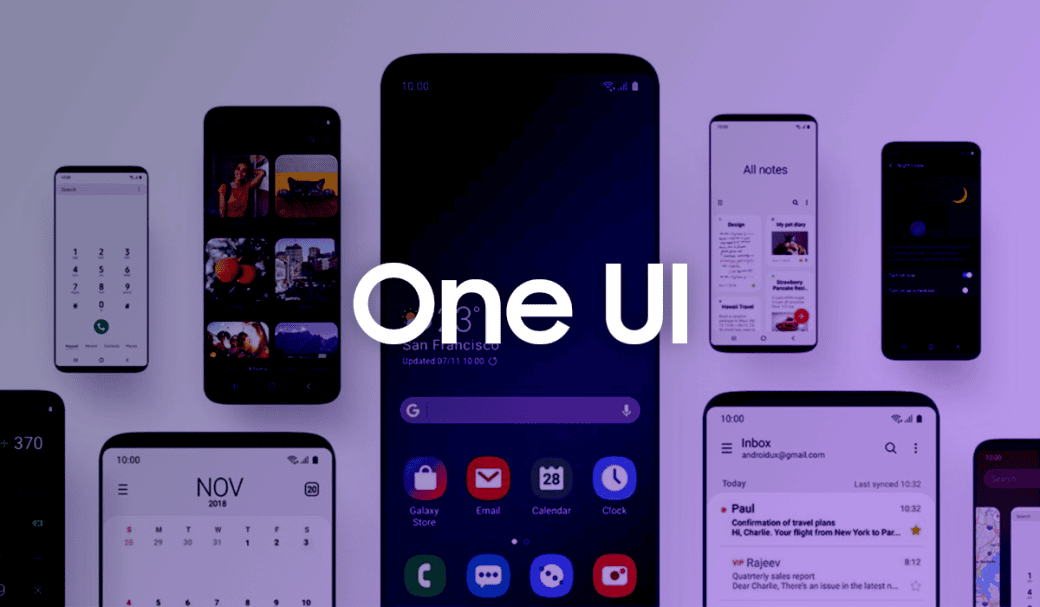 A moderator on Samsung’s South Korean community forums has confirmed that Samsung’s older flagships will be getting the One UI 2.1 update sometime soon. One UI is Samsung’s custom Android skin and it is available on all their Android devices.

Compatibility For The Latest Releases

One UI 2.1 is simply its latest iteration. It launched with the newly released Galaxy S20 lineup, as well as the Galaxy Z Flip. The main aim of version 2.1 was to optimize One UI for the newer hardware of these new releases. 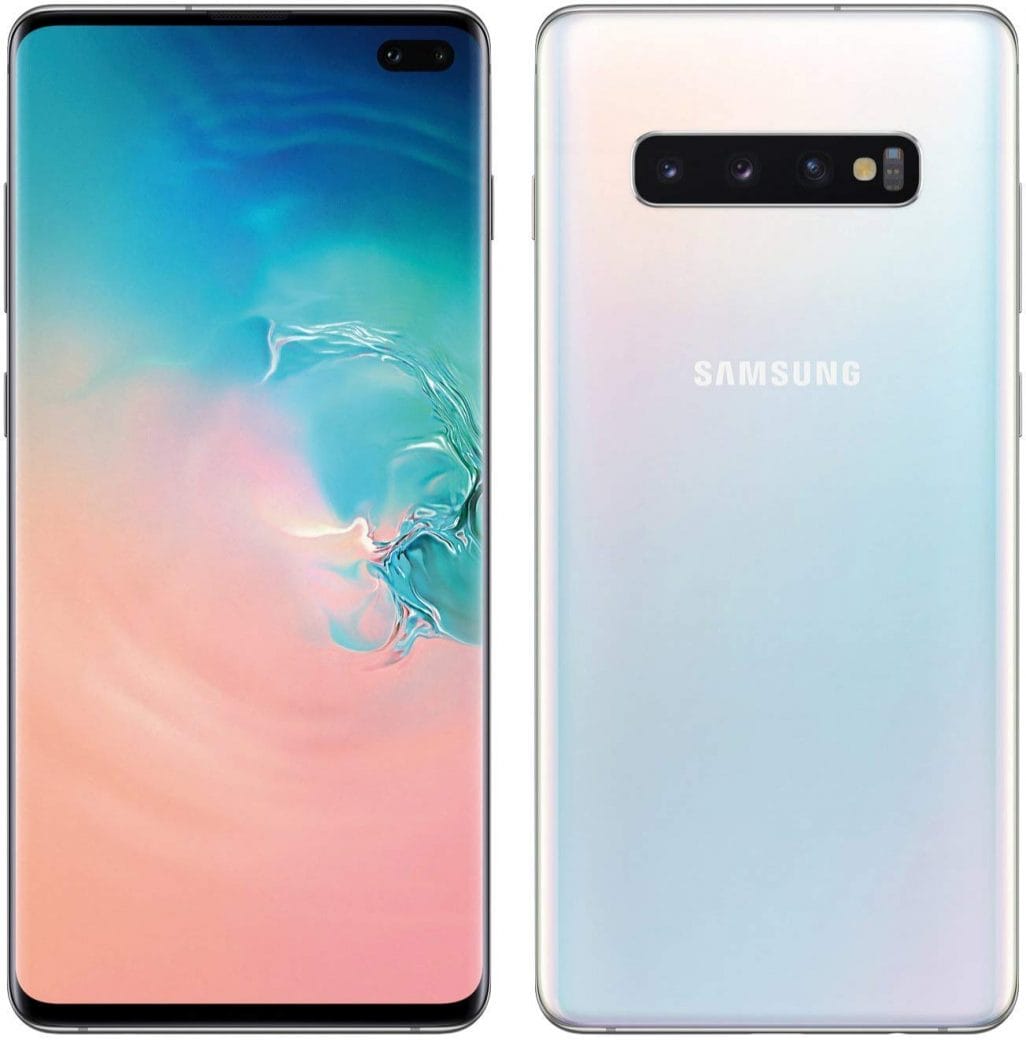 The S20 lineup of phones have displays which are capable of a whopping 120Hz refresh rate, while the Z Flip has a novel, folding display. One UI 2.1 carries with it a series of adjustments that ensures its smooth functioning on all four of Samsung’s newest devices.

Still, the Samsung Galaxy S10 series, Note 10 series, S9 series and Note 9 series are all going to receive this update. All four of these devices are already running One UI 2.0, which brought with it the Android 10 update. So, any changes that come to them along with One UI 2.1 will be minor at best.

These devices won’t suddenly fold in half or run at higher refresh rates due to this update. The hardware is simply not compatible with that. What will change, however, are certain minor features. 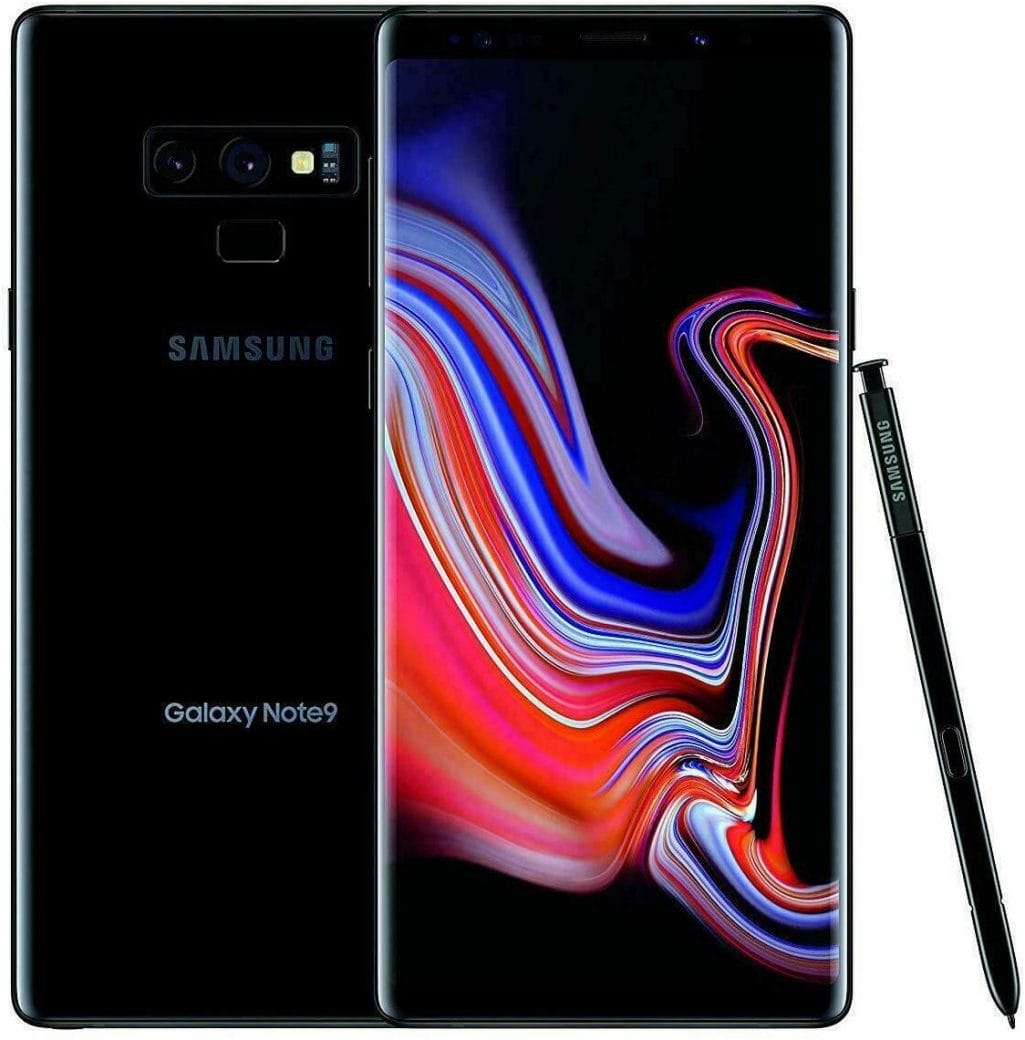 One of these is sure to be an improved Screen Zoom feature. This is essentially a toggle which allows users to set the size of the text appearing on the screen. Depending on what the user requires, the text may appear larger or smaller than usual.

Previous versions of One UI only offered three levels of Screen Zoom. However, with One UI 2.1, users may now have five levels, allowing them to fine-tune their experience to their liking.

The second change that will come to the older flagships is somewhat significant, though. One UI 2.1 may also bring with it compatibility for Samsung’s new Quick Share feature. It functions the same way as Apple’s beloved AirDrop feature. 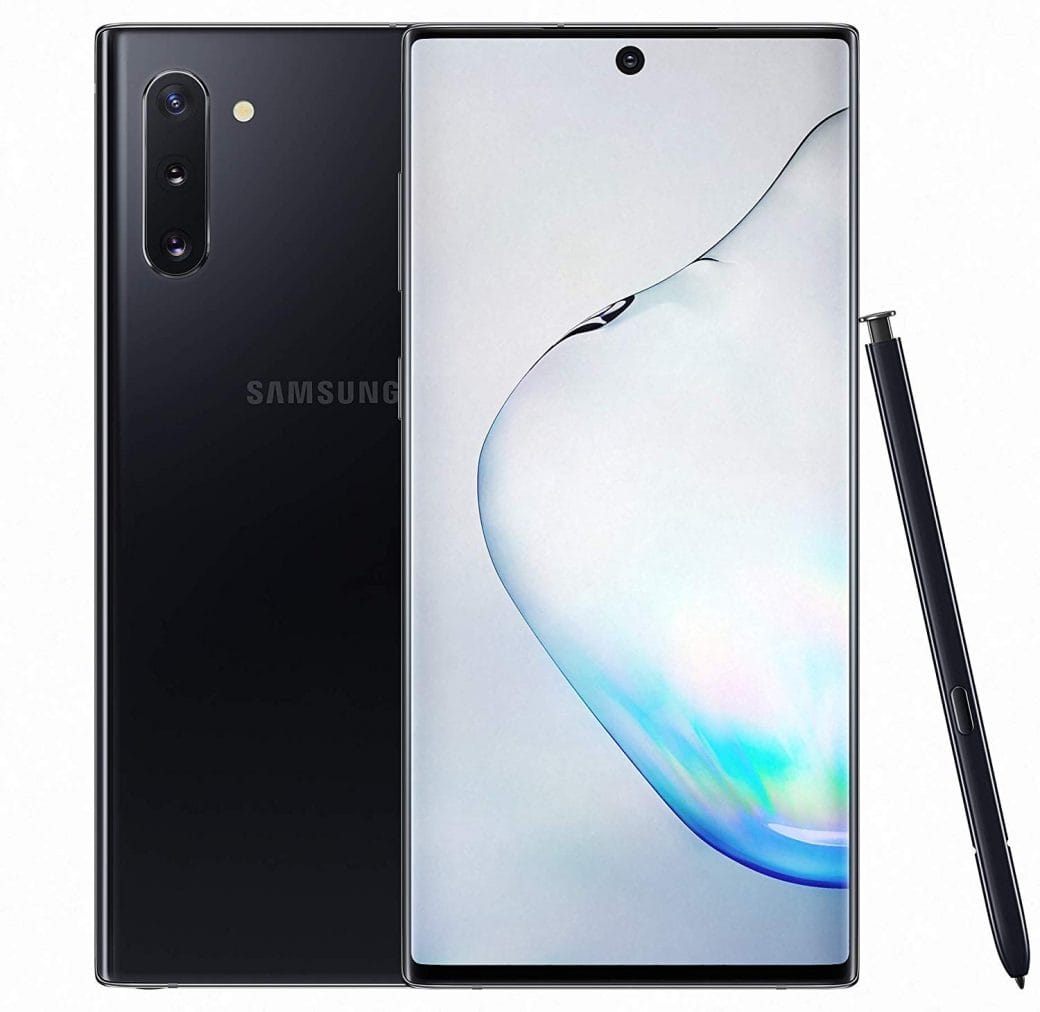 Essentially, users may share files, photos and videos with any AirDrop/Quick Share enabled device in their immediate vicinity. Considering that the S20 lineup is fairly new, and the Z Flip is something of a novelty, enabling older flagships to use this feature will certainly boost its popularity.

People have criticised Samsung for being too slow with their updates in the past. This would, however, be a continuation of their recent trend of providing quicker support.

Updating these older devices to the latest version of One UI also shows that they are committed to ensuring that their latest software updates are available to as many of their users as possible. 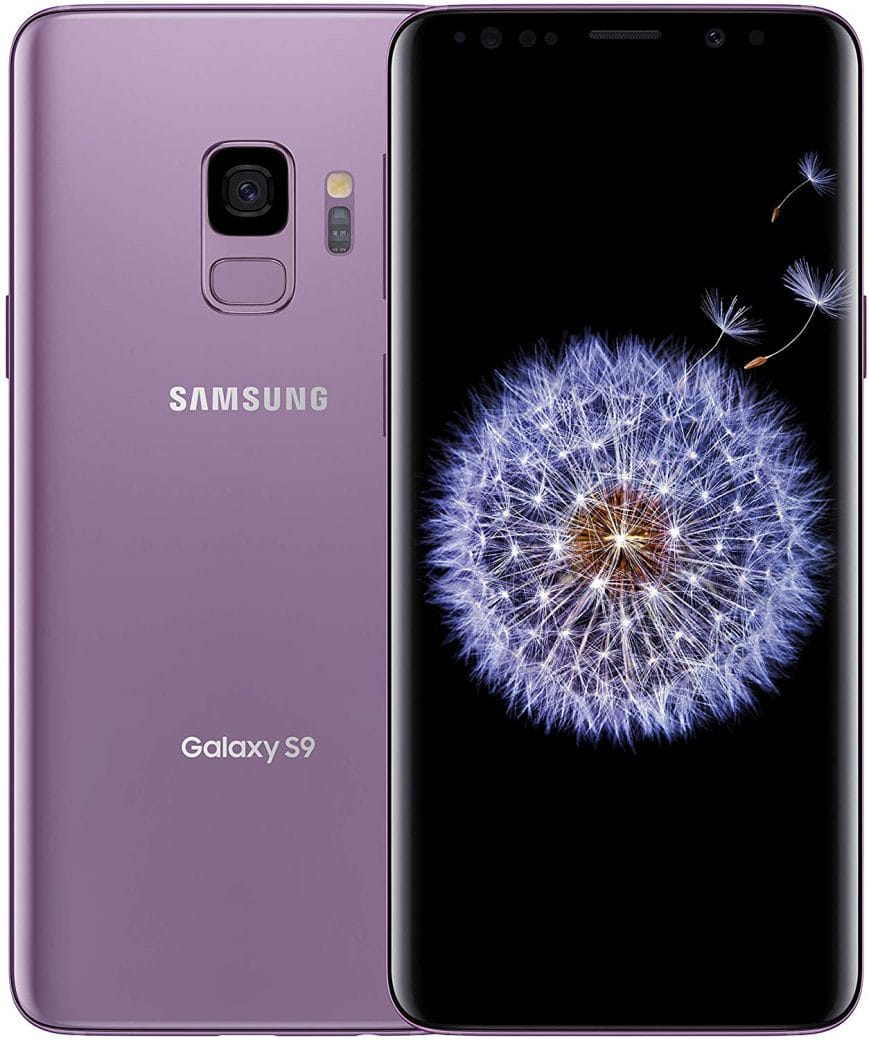 Want To Buy A Sofa? Here Is What You Need To Know