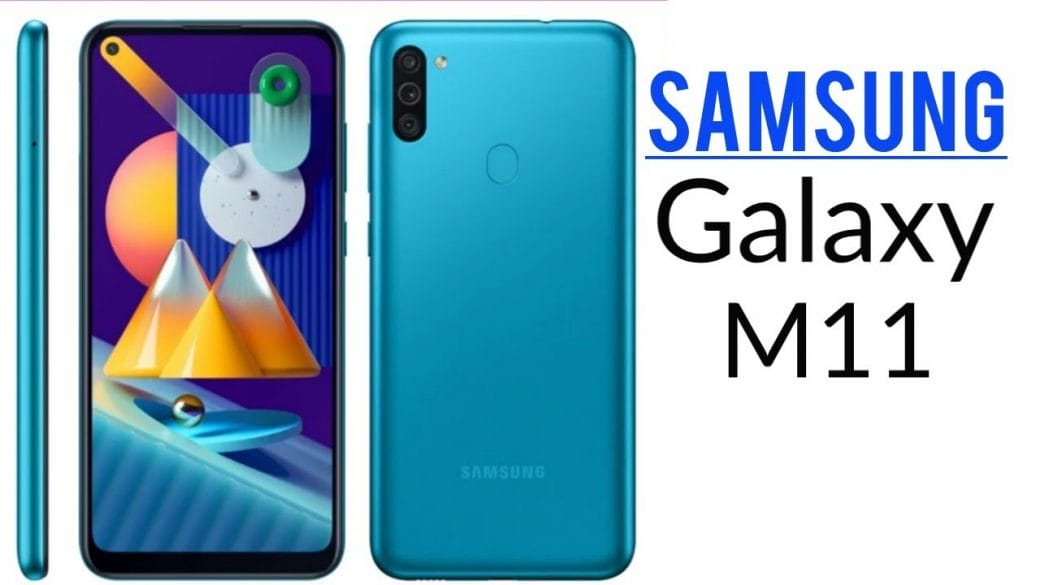 Since the last decade, smartphones have become an integral part of our lives. Most things we do need a smartphone now. Imagine life without smartphones. Tough, isn’t it? That’s how important it has become.

In a world dominated by smartphones, specifications and price matters. Every company tries to manufacture the best kind of phones. It seems impossible to manufacture phones that are both cheap and a performance beast.

However, I don’t say cheap phones cannot perform better. They may not compete with the likes of the iPhone or Samsung Galaxy S series but they do dish out considerable results. This makes them a fan favorite. 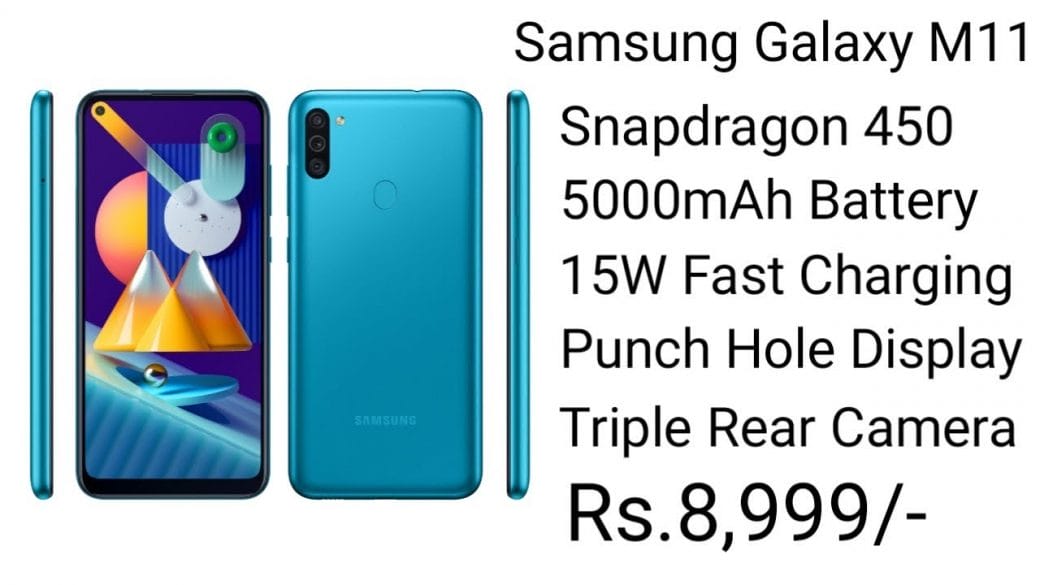 Samsung is trying to achieve the latter by releasing a new phone. This phone is cheaper than some phones and might perform better than most. The all-new Samsung Galaxy M11 is under production.

Also read: Call Of Duty Warzone: A New Behind The Scenes Video Released By Developers

The phone contains a Snapdragon 450 processor. This processor is mediocre at best. I wouldn’t recommend this phone for gamers. Not that it won’t run modern games like PUBG mobile.

Next comes RAM. This device contains 3GB to 4GB of RAM. This is why I would not recommend this phone for mobile gamers. This phone is great if you’re just looking for a phone that does your everyday job.

This phone runs on Android 10.0. One good feature. And it has a storage of 32GB to 64GB, which is not a lot. Another thing this phone boasts would be the presence of a triple camera. They include a 13MP camera, 5MP camera, and a 2MP camera. Also, this phone contains an 8MP front camera. Pretty good. 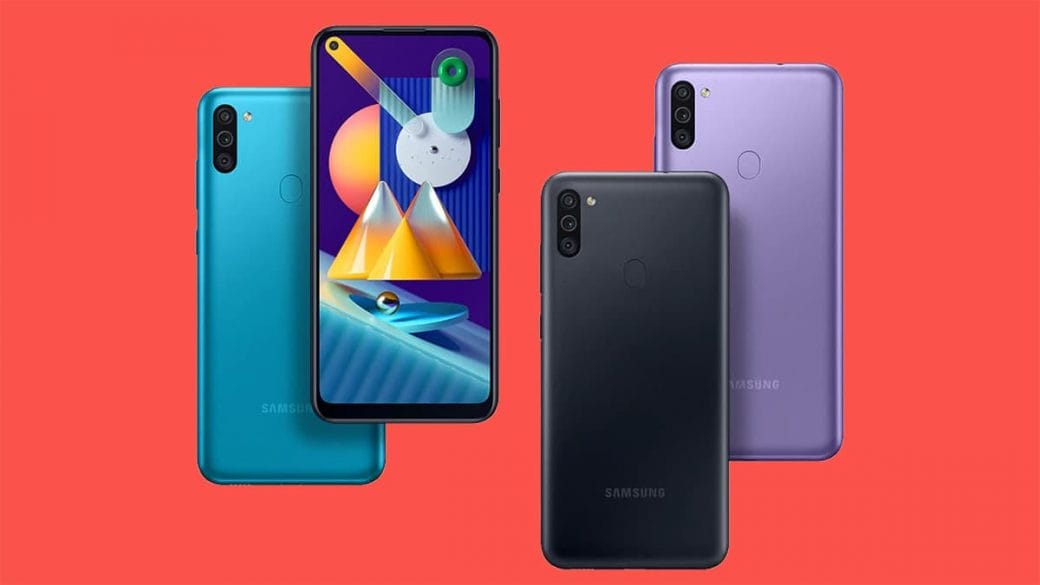 This device supports 4G at best. It is a dual SIM phone and it is about 6.4″ huge. It also contains a rear-mounted fingerprint sensor.

The phone might release at some time between mid-April and mid-May, this year.

Also read: iPhone 9 Or SE 2: Specs, Features And All That We Know So Far