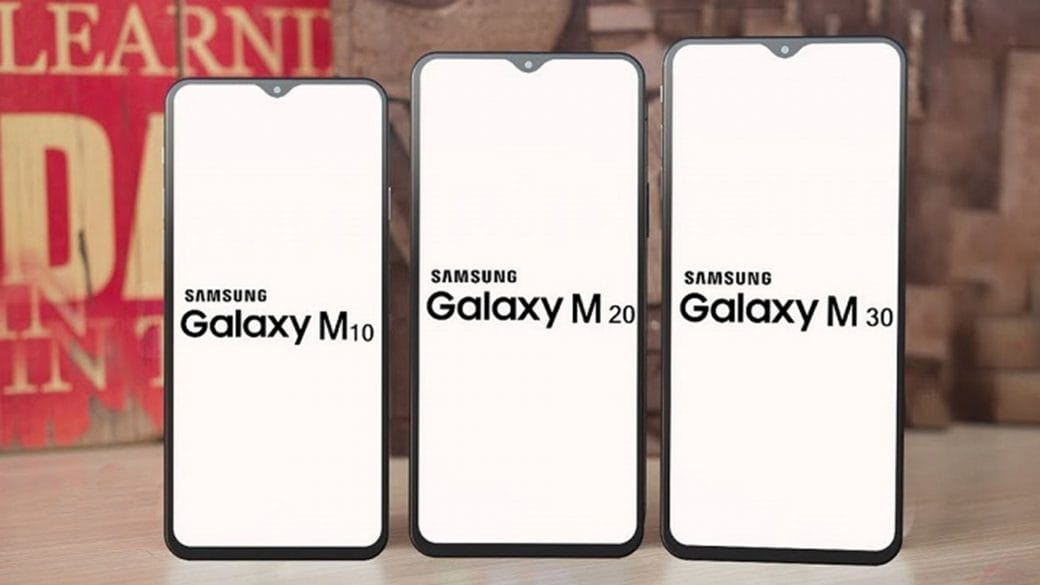 Samsung Galaxy M: New Budget Offering From Samsung, All We Know So Far

The COVID-19 outbreak affected the economical structure in various ways. But high-tech companies are looking forward to backing up their losses. Many companies are having launching date for their gadgets this year. Samsung is one of them. They are also going to launch the Samsung Galaxy M series smartphones very soon. The company is considering the budget for this time. This is what we got for you, check it out.

It’s a South Korean Multinational Conglomerate that situated in Samsung Town, Seoul, South Korea. It is the largest South Korean businesses conglomerate. It has numerous companies under the Samsung brand. Lee Byung-Chul founded this company on 1st March 1938 when Korea was still under the Japanese Empire. Samsung’s service is available in worldwide. 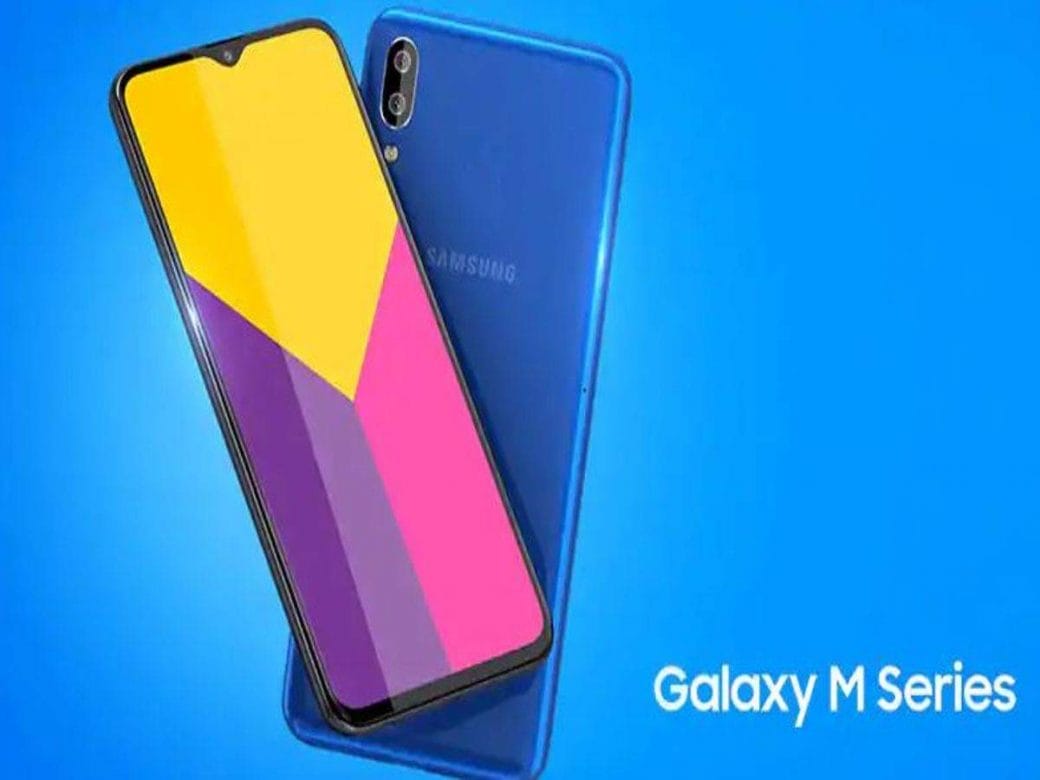 Samsung Electronics is the world’s largest information technology company as well. It also has a major influence on the South Korean economy. The net income of the company as per 2017 revenue is US$188.9 billion. Samsung provides its service in many fields like hospitality, construction, financial services, etc. But as I said, they are pioneers in infotech.

In their new Galaxy M series, the company’s goal is to catch the attention of mid-range buyers. They already launched M10, M20, M30, M30s, and M40 – these 5 phones from M series. 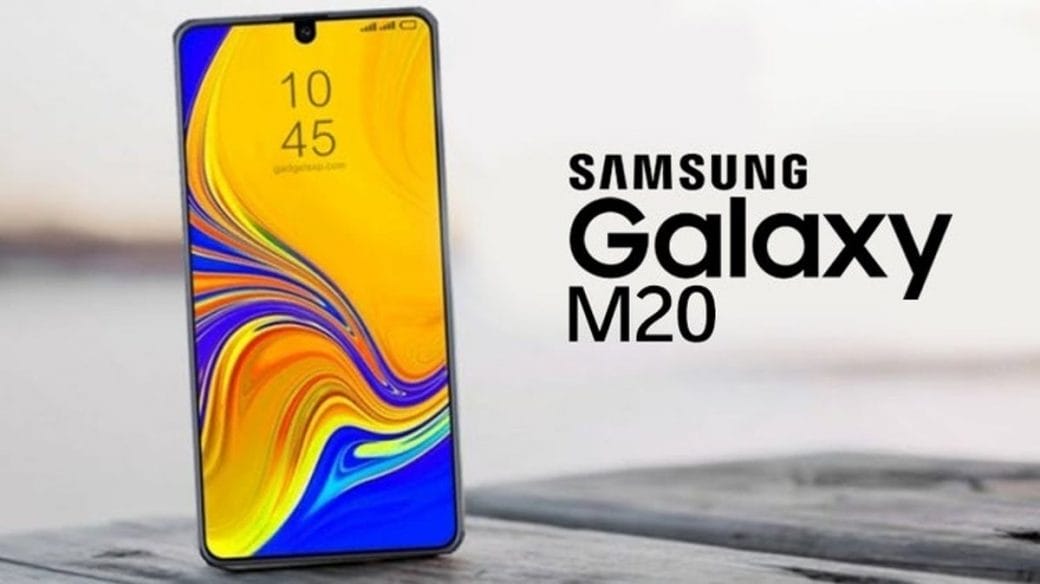 It also launched Galaxy M21 on 23rd March which comes in a price of 12,999. So, we can see how Samsung is providing the best technology at an affordable price for its customers.

Also Read – Philips: The  499P9H-49-inch Business Monitor Everyone Is Talking About