Samsung is pressing on with its planned launch schedules for their upcoming smartphone releases. The successor to the Galaxy Fold, tentatively dubbed the Galaxy Fold 2, is likely to be one of their major releases this year.

Samsung will definitely have plans to release the next Note device as well. If they stick with their naming scheme for the Galaxy S lineup, they’ll name it the Note 20.

The reason this is a big deal is that the coronavirus pandemic had cast a large shadow over any upcoming releases. However, The Korea Herald is now reporting that Samsung is on track to meet its planned release dates for both of these devices.

They quoted an anonymous industry insider as saying that Samsung has their plans sorted out. There may not be a physical launch event accompanying these launches as there usually is, though. 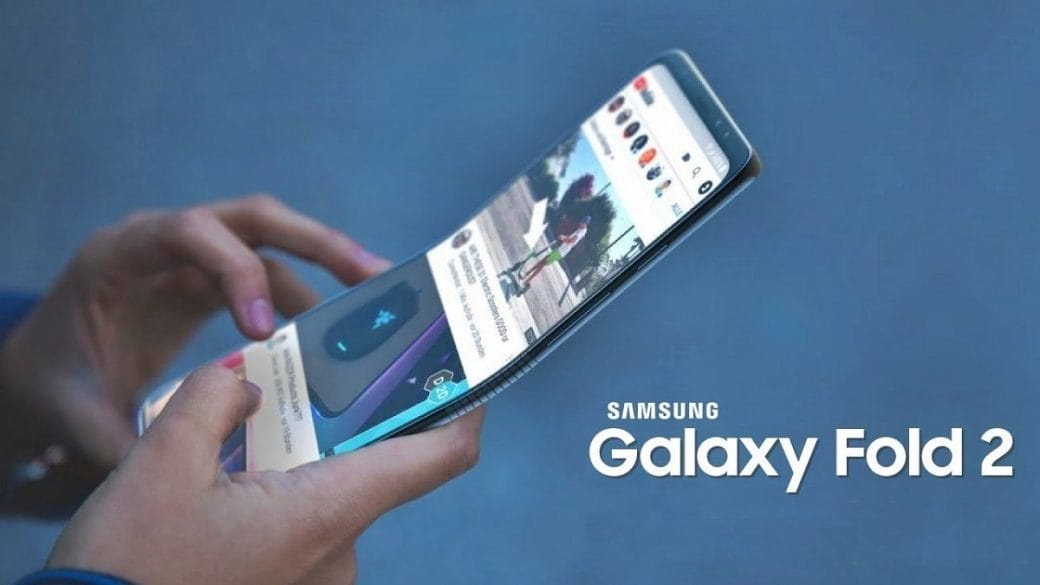 “Preparations are underway for the upcoming Galaxy Note launch, and there is no delay. But regarding a physical event, things are yet to be discussed, we are considering measures likes an online event,” they said.

The rumour mill is rife with various reports regarding both the Fold 2 and the Note 20. One of the more interesting rumours about the Fold 2 specifically comes from SamMobile. The website states the Fold 2 will have a 256 GB model that’s cheaper than the current Fold.

Samsung may have learned this lesson from the Z Flip specifically. The Z Flip costs $1400, as compared to the $1980 price tag of the Fold. We can also venture a guess and say both these devices will have 5G capabilities built into them.

The Fold 2 may also sport a camera setup that is identical to that of the Samsung Galaxy S20 Plus. Considering the fact that the S20 Plus has a triple camera setup, with 12MP+12MP+64MP lenses, it’s likely to be an amazing shooter. Some outlets are also reporting that these devices may have an under-the-display camera, but that may not end up happening. 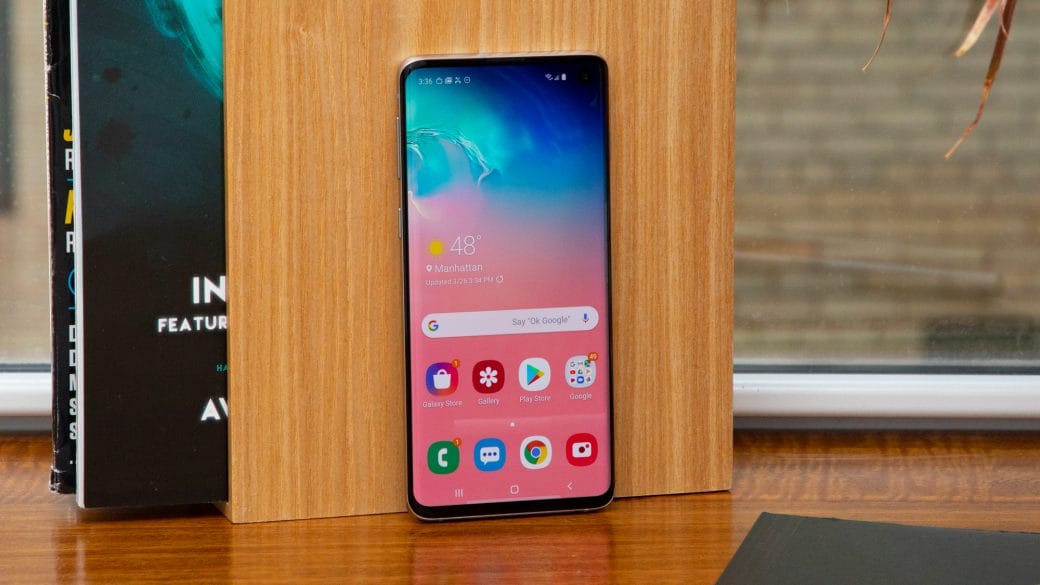 The Snapdragon 865 will most likely be at the hearts of both the Fold 2 and Note 20. The Note 20 may also sport an upgraded S-Pen, but it might not be that different from the Note 10. As far as when these devices will come out, The Korea Herald cites a possible August reveal for both devices.