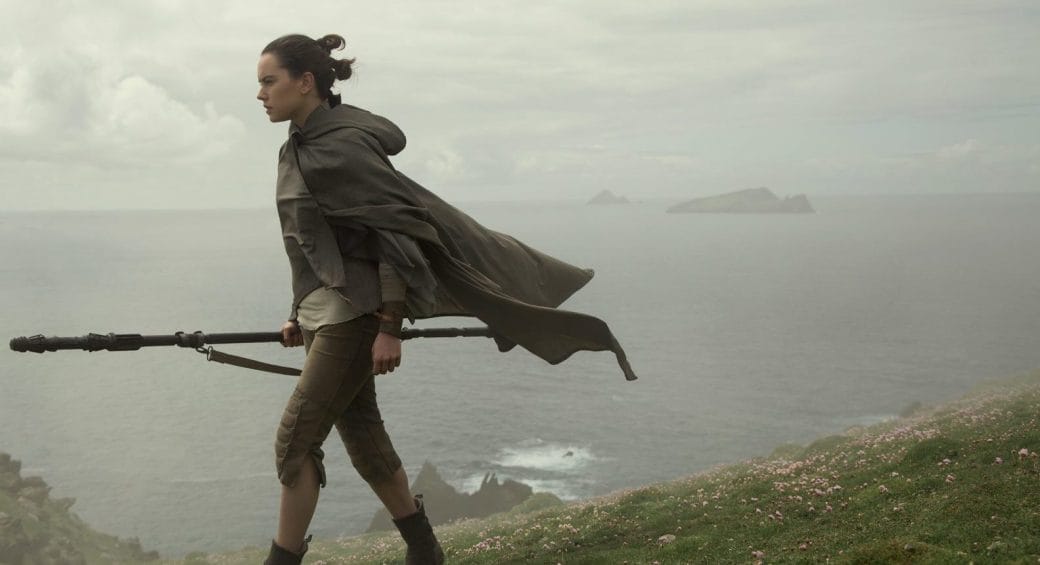 The fact that The Last Jedi was one of the most polarizing films in recent memory is very well-known. Rian Johnson take on Star Wars wasn’t to everyone’s liking. And while I do think that the movie floats some really interesting ideas; it also subverts expectations for the sake of it. Using a meta-narrative and postmodern approach; for a franchise that has traditionally relied on conventional storytelling tropes didn’t seem to mesh all that well.

And personally, I’d like to dispel the notion that just because it was “unexpected and bold” doesn’t mean it was good. 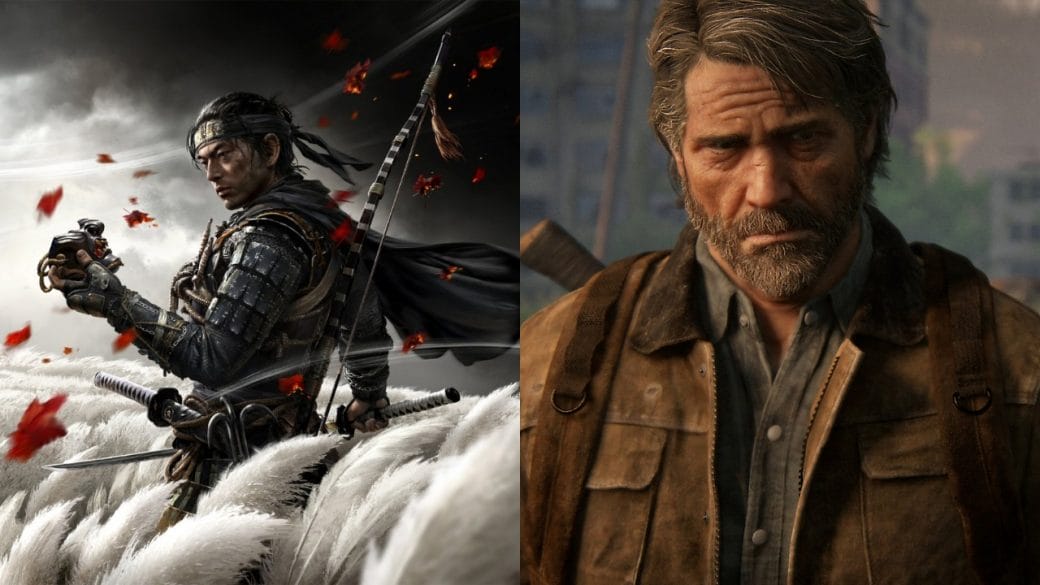 Why Witwer Feels Rian Johnson Didn’t Do His Homework

The Last Jedi was incredibly daring but that doesn’t necessarily mean it was good. In any case, I’m not here to ramble on and on about this film. I am an underpaid intern who needs to finish this article so here I go:

“The Last Jedi, at least to me, felt like a lot like a movie made by a guy who hadn’t really done his homework. I think Rian Johnson’s a talented director, but Bruce Lee didn’t develop Jeet Kune Do without learning Kung Fu first. You cannot reinvent Star Wars without knowing Star Wars first and he didn’t really make a compelling argument for why Luke Skywalker didn’t go and help his sister. 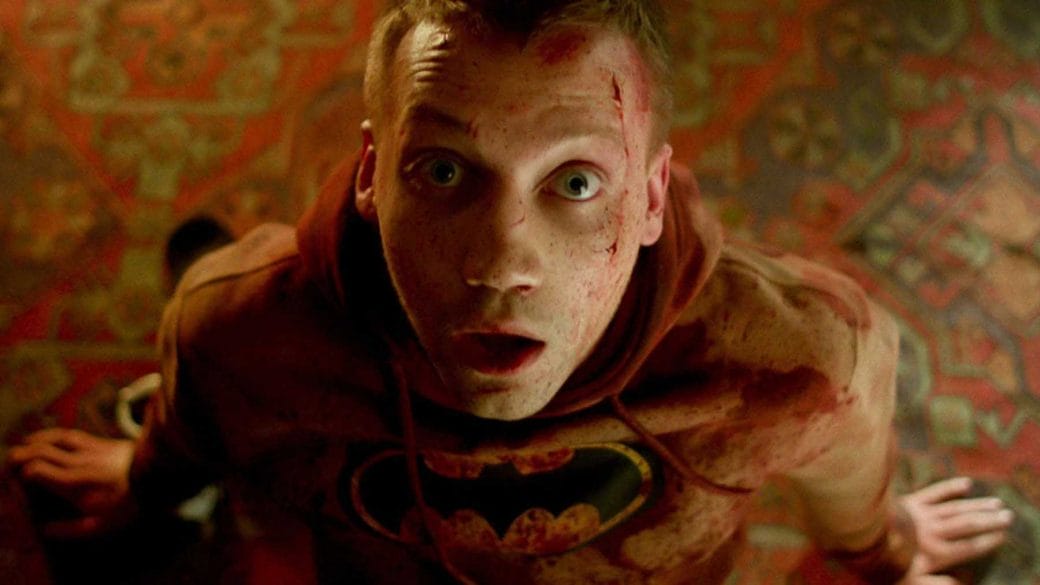 There were a lot of things in The Last Jedi I found compelling from a filmmaker point of view. Problem is, they just didn’t fit into Star Wars. I don’t think he did his Star Wars homework and what it made it the way it was. The themes, the tales, what the characters embody. But as a movie all on its own, if I don’t know what the Jedi are or who Luke Skywalker is or what he was, I think there are some cool ideas in there. If that’s your thing, that’s awesome.”

Where Can You Stream All of the John Wick Movies? Better Believe It, I Think a…