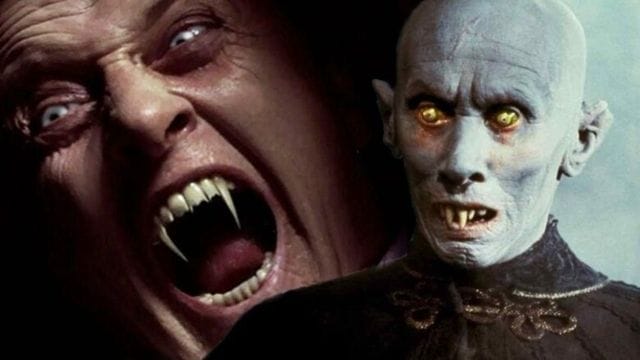 Salem’s Lot is an upcoming Horror film. It is an American supernatural movie which is written and directed by Gary Dauberman. The film is based on Stephen King‘s 1975 novel which was of the same name.

The movie was produced by New Line Cinema, Atomic Monster Productions as well as Vertigo Entertainment. 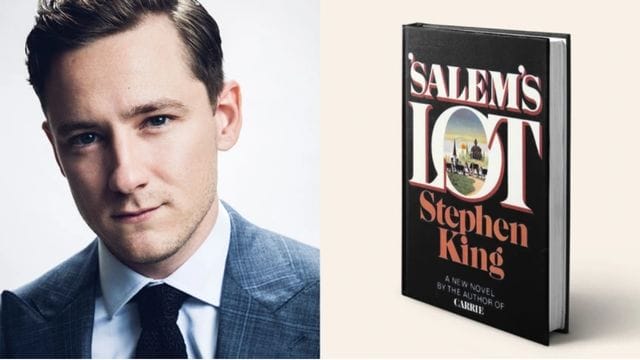 The movie is going to be distributed by none other than Warner Bros. Pictures.

It seems like we have to wait still more until spring for Salem’s lot. This is an adaptation of Stephen King’s novel. It was originally set to release in theatres in September 2022 but it has been delayed for several months now.

So now this horror movie will be going to premiere in early spring of next year with a new release date which is 21st April 2023.

Read Also –S.T.A.L.K.E.R. 2: Heart of Chernobyl Here Is What You Must Know Before Playing the Game!

What Will Be the Plot of Salem’s Lot?

Salem’s lot is an adaption of King’s vampire novel after a successful television film in 1975 and that movie was directed by Tobe Hooper. And this adaption was starring Rob Lowe.

As per the Deadline report, this movie was the first adaption of the novel which was played in theatres. The late release of the film is because of Covid Related changes to cope with in post-production.

This movie is one of the adaptions from many adaptions of king’s novel. Christine and many other novels are too in the row of production.

King’s book which was published in 1975 follows the journey of writer Ben Mears. In this film, he is struggling with writer’s block and searching for inspiration for his next novel and while doing this he came to his hometown the earlier named Jerusalem’s lot.

This house in my hometown was an abandoned mansion owned by a strange European man. Through further investigation, Mears got to know that there is an evil that turns the residents of the town into night creatures which are named vampires.

He then brings together some trustworthy town folks and together they decide to end the vampire menace plaguing their home.

Director Dauberman is one of the favourite directors of New Line. He had worked with them on plenty of projects for the studio. The projects included both It movies and The Nun.

Read Also –The Little Mermaid: Everything We Know About the Cast So Far?

What Will Be the Cast of Salem’s Lot?

The cast of this movie is very impressive. Lewis Pullman had played the role of Ben Mears. He had featured roles in Bad Times At the EI Royale and Top Gun: Maverick. Along with him Pilou Asbaek as Richard Straker is seen in this movie. He is well known for his role in Games of Thrones.

There is also a star-studded cast which includes Alfre Woodard who played the role of Dr Cady. Makenzie Leigh, Bill Camp and Spencer Treat Clark are also present in this movie. 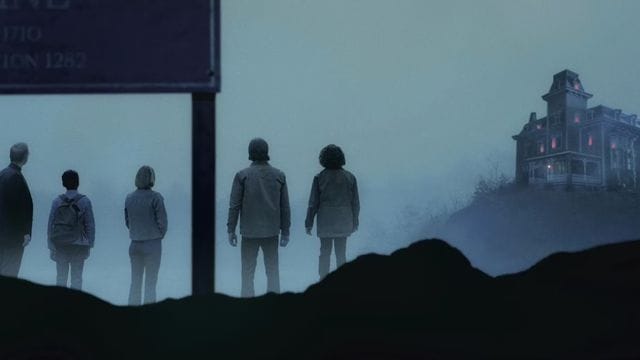 The film production has been done by Roy Lee and Mark Wolper. Dauberman is set to write as well as the executive producer of the movie.

What is the Release Date of Salem’s Lot?

The movie was originally set to release on 9th September 2022. But due to COVID-related issues, the movie is moved back to 21st April 2023.

The movie will be distributed by Warner Bros. Pictures. Probably the film will be a feature for its theatrical window for 45 days. And after this, it will release on HBO Max which was the news according to 2021.

But there are chances of change in this pattern of release due to the pandemic situation. We will update all possible changes as soon as we get news. So stay tuned and connected with us.

Checkout the official trailer of Salem’s lot in below video.

Is There a New Salem’s Lot Movie Coming Out?

The upcoming film adaption of the novel Salem’s lot was originally set to release in September but due to COVID-related post productions issue film is shifted to April 2023. The writer of the novel is none other than Stephen King.

Who Played the Role of Vampire in Salem’s Lot Movie?

Salem’s lot is all set to scare you in spring 2023. So get ready to be a part of this thriller experience. As of now, there is no announcement regarding the worldwide release of the movie. But we will surely update you as soon as we get information regarding the same. Till then enjoy our articles. We hope you like the information which we share.