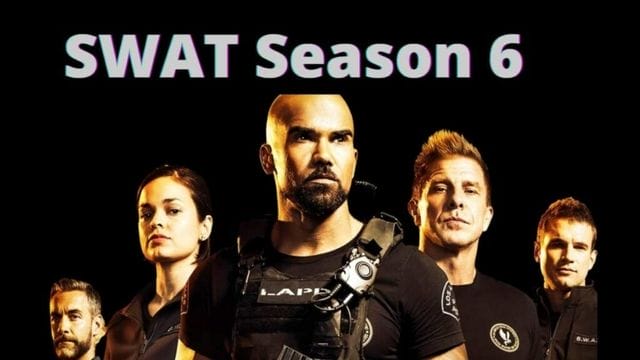 If you are one of those fans who cannot wait for its upcoming season, then worry not. In this article, we'll keep you updated with all the latest information regarding S.W.A.T. season 6.

CBS has previously renewed more shows like Bob Hearts Abishola, Ghosts, The Neighborhood, and Young Sheldon for upcoming seasons, so the question keeps going on in our mind Will S.W.A.T season 6 return? Will CBS bring us a new season of S.W.A.T. Let us discuss it with you.

The series has already had five successful seasons. Currently, the news about the release date for the upcoming season has become a topic of discussion among the audience.

Let’s have a look at what we have found out so far for you. we recommend you keep reading this article. Here’s everything you are looking for. What are you waiting for? Let’s get started.

It has come to our knowledge that CBS has renewed S.W.A.T. for a sixth season In April 2022. The network also confirmed the news by sharing the renewal announcement on the official Twitter handle, of S.W.A.T. wrote: “Season 6 is officially in the works, #SWAT fam Stay tuned and stay liquid..”

S.W.A.T. Season 6 Release Date: Is It Already Out?

As mentioned above, Network has officially confirmed that the series will return. S.W.A.T. Season 6 will be premiering new episodes on Friday, October 7, 2022.

The official synopsis of S.W.A.T on the CBS website, “Inspired by the television series and the feature film, S.W.A.T. stars Shemar Moore as a former Marine and locally born and raised S.W.A.T. sergeant, tasked to run a specialized tactical unit that is the last stop in law enforcement in Los Angeles. 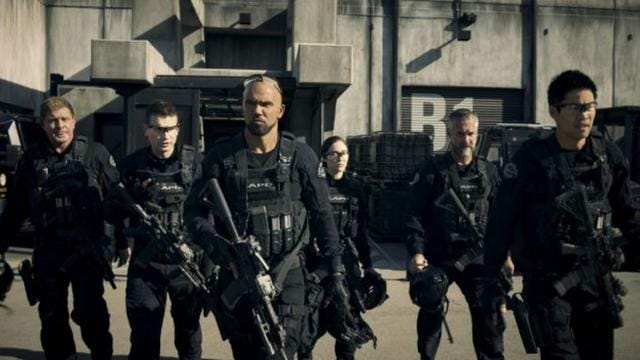 Torn between loyalty to where he was raised and allegiance to his brothers in blue, Daniel “Hondo” Harrelson strives to bridge the divide between his two worlds and acclimate to his new duties as the legal guardian of a teenager.”

Who Will Return For The S.W.A.T. Season 6 Cast?

The following cast members are set to return:

S.W.A.T. Season 6 will be available on the CBS channel on Friday at 8 p.m. and on all prior platforms that have the rights to stream the series. It will also be available to rent or buy on iTunes, Amazon Instant Video, and Vudu.

READ MORE:- Back to 15 Season 2 Is Renewed: Check Out For Exclusive

S.W.A.T. cast member Lina Esco is exiting the CBS procedural after five seasons. Says “one of the most difficult decisions I’ve had to make,” Her character’s name was Alonso, and she is openly bisexual and worked her final shift in Sunday night’s season finale.

Has S.W.A.T Been Renewed for Season 6?

To conclude the article, we hope you enjoyed reading this article. We tried our best to keep you updated with all the latest information regarding, S.W.A.T. Season 6.

S.W.A.T. is an American procedural action drama television series. The series has a total no. of 5 seasons as of now and S.W.A.T. Season 6 has been renewed. Season 6 will be premiering new episodes on Friday, October 7, 2022.

All the upcoming information regarding S.W.A.T. Season 6 will soon be updated on this page. Stay tuned for the latest update. If you like this article, leave your feedback. We value your feedback.