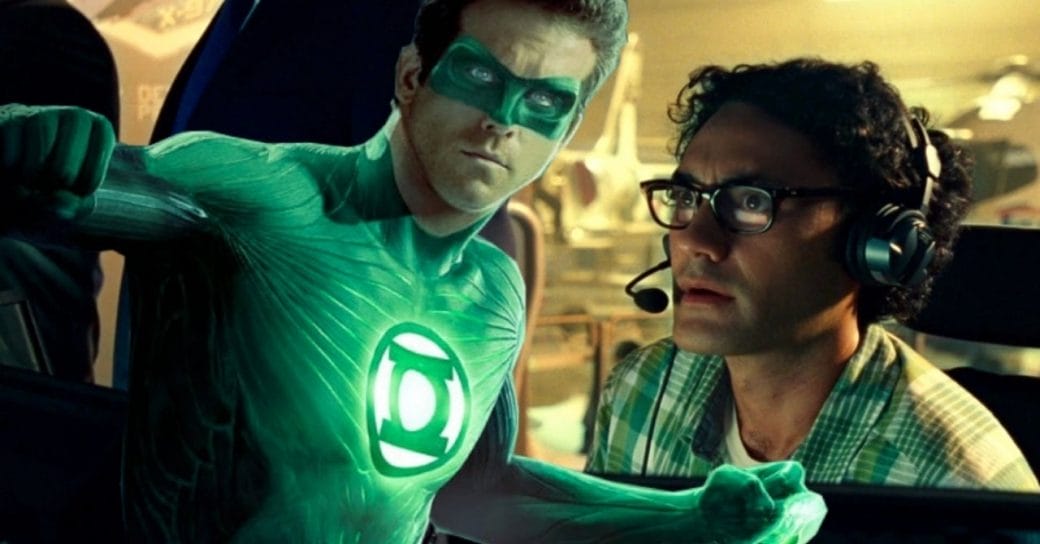 Green Lantern existence will forever be a low-point in Ryan Reynolds’ career. The actor has since then, successfully redeemed himself with his fan-favourite appearance as Deadpool. But even that wasn’t all that smooth. Reynolds played a version of Wade Wilson in X-Men Origins: Wolverine, which completely butchered the character, sewing his mouth shut for some reason

Green Lantern co-stars Ryan Reynolds and Taika Waititi acted as if they never really were in the critically reviled movie during an interview.

The two actors are set to appear together again in the upcoming comedy flick, Free Guy; but are keen on insisting that it will be their first time working together. When asked about their Green Lantern collaboration in 2011; they both played it coy, acting as if they’ve never heard of the movie. Waititi starred as Thomas Kalmaku alongside Reynolds who played Hal Jordan; a test pilot who becomes the first earthman to join the Green Lantern Corps. 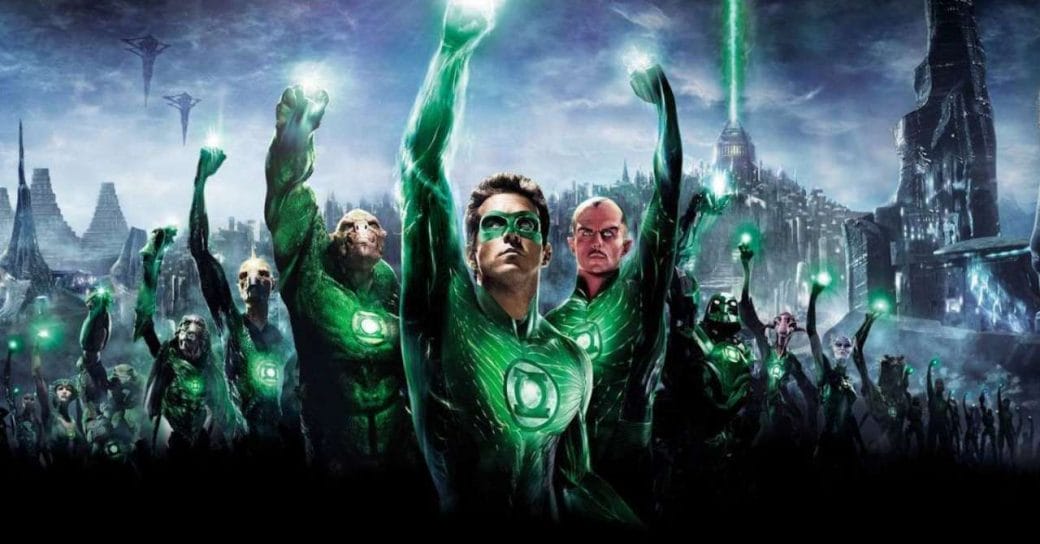 Saying the film was a bomb would be quite the understatement. Its audience reception was disastrous. Critics weren’t kind to it either; with the film scoring a rating of a dismal 26% on Rotten Tomatoes. The box-office was a huge disaster too, with a gross of little over $200 million, barely crossing its production budget.

Though the movie stayed true the original storyline of the comics, it skimped in other departments; making Green Lantern a financial and critical failure, like the cookie-cutter character development, generic plotline, and of course, execs interfering with the film.

Reynolds, however, went on to achieve massive success playing the main hero in 2016’s Deadpool. Rumours are still afoot that it was Reynolds himself who leaked the test footage that resulted in the movie being greenlit. 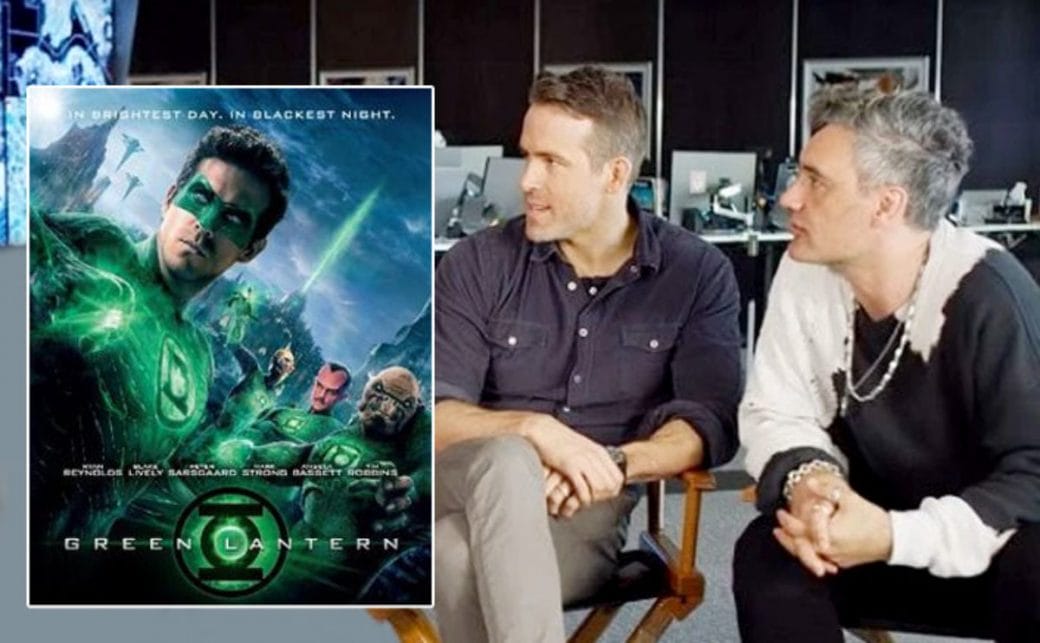 For all its faults, however, Green Lantern did gift the world with the beautiful pairing of Ryan Reynolds and Blake Lively and that’s more than enough redemption.